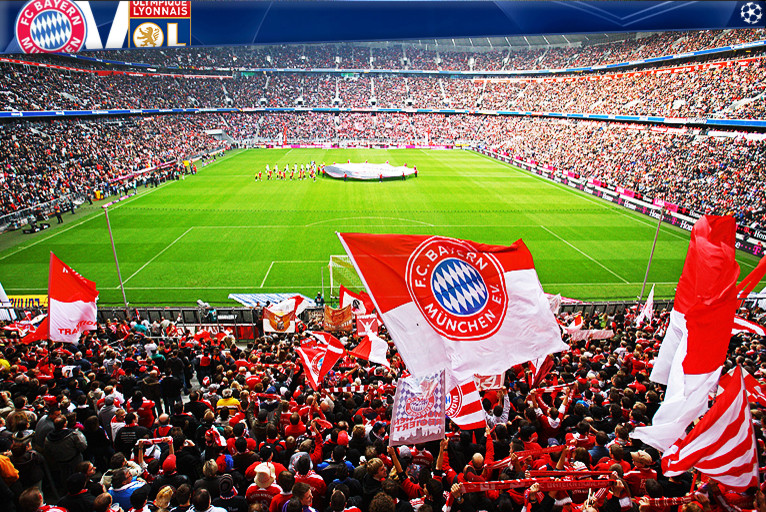 Not in the best form during the group stage, Bayern have been uncompromising since the last round of 16...

Lahm and his team-mates suffered defeat to Bordeaux 2-0, drew with Juventus 0-0. Happily for them, they "thrashed" Maccabi Haifa 1-0.  They took 4 points at home scoring only one goal (Olic) against 6 on their travels.

Things have gone better for them at home since the last round of 16. The Bavarians effectively defeated Fiorentina 2-1 (Robben and Klose), then Manchester United 2-1 (Ribéry and Olic). They "guaranteed" their qualification by winning on both occasions in the first leg at home before losing 3-2 twice on the road.

These two home wins were either signed off at the end of regular time (89th minute against Fiorentina), or in stoppage time (92nd against Manchester United).