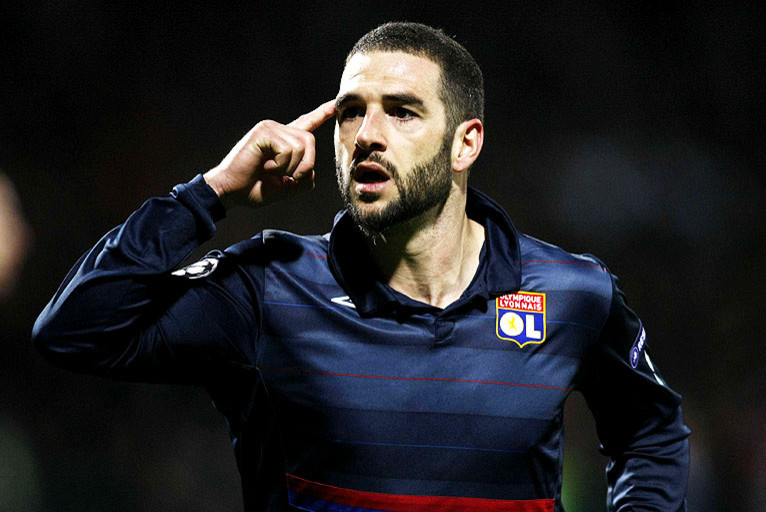 Whether he scores or is an example with his intent at all moments, the Argentinean has become, almost immediately, a key element in the OL side...Once again he was decisive, this time against Bordeaux...

12 goals in the Ligue 1 including a hat-trick against Lille, two goals against OM. 2 goals in the Coupe de la Ligue against Metz. 7 goals in the Champions league including a hat-trick against Anderlecht and two goals against Bordeaux. 2 goals from free-kicks in the L1 and 4 penalties (2 in the L1 and 2 in the Coupe de la Ligue). 15 right-footed goals, 1 header and 5 left-footed goals. 12 of his 21 goals came from inside of the six yard box. 4 goals from outside of the penalty area and 2 goals from free-kicks.

He was also the player who scored the decisive goal in the matches against Le Mans, OM, Rennes, Lorient, Nice, ASSE, Anderlecht, Liverpool, Bordeaux…

And then there is everything else. Things that cannot be accounted for. The movement into space for a pass, all the running to close down or defend, the duels won, the conservation of the ball, the passes … His attitude on the pitch pushes others to play beyond themselves. "Licha" is a guide who is scared of nothing, who never gives up. He also possesses everything a great striker needs, this craftiness which makes a defenders life hell. "Licha" is quite simply great.