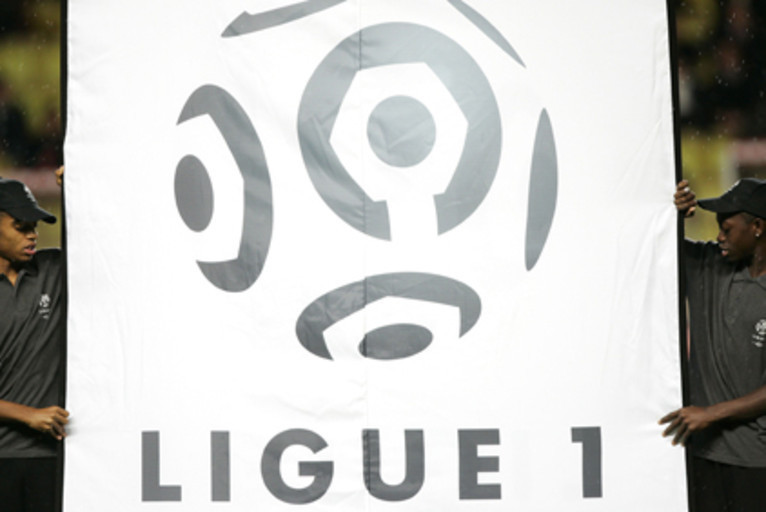 Lille who just lost to Bordeaux hae a chance to get themselves back on track and close in at the top, with their match at home to Montpellier. Lille – Montpellier, is the big match of the week-end in the Ligue 1. Monaco can also make waves at the top of the table at home to Auxerre who are unbeaten since their thrashing at Grenoble in Week 23.

PSG will have to be wary of Boulogne who he not given up the fight in their relegation battle, having taken seven points from the last 3 matches. Toulouse have nothing left to play for, or fear. Nice have made a huge step towards avoiding relegation with two victories in a row. A positive result at the Stadium would bring them even closer to happiness.

Le Mans have no choice other than to defeat Rennes if they want to save their L1 status. Rennes can still make a European spot. Neither side can afford to drop any more points this season. If Lorient have no other ambitions than to finish as high up the table as possible without being able to make a European spot, the “Verts” are fighting a relegation battle which is far from being won. Finally, there is nothing at stake in the match Nancy- Lens…