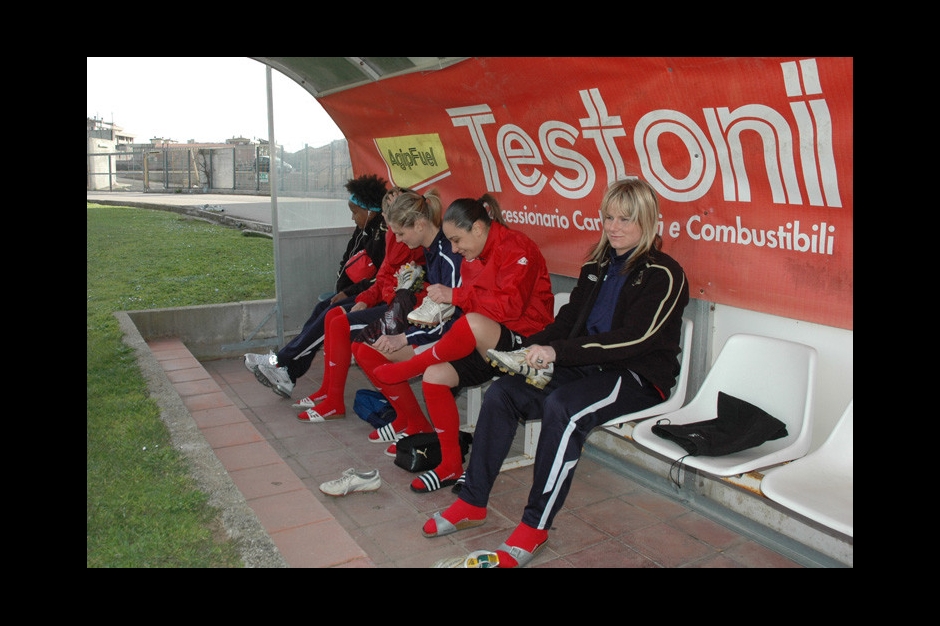 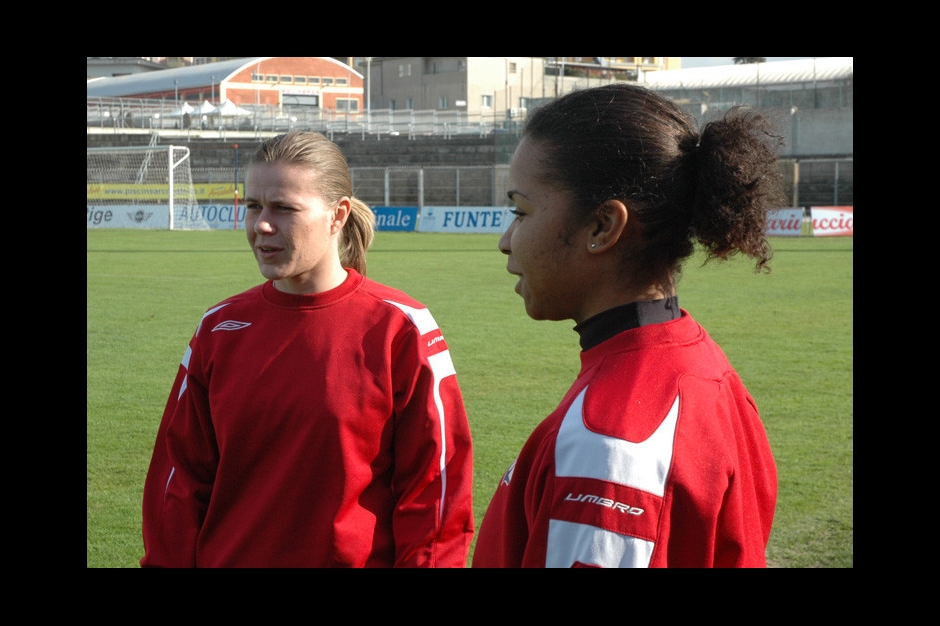 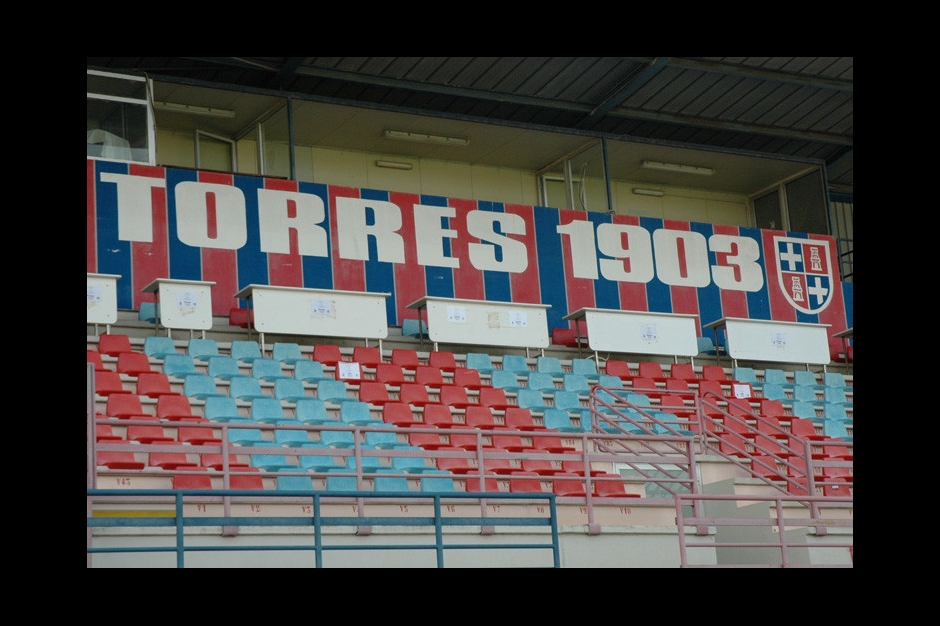 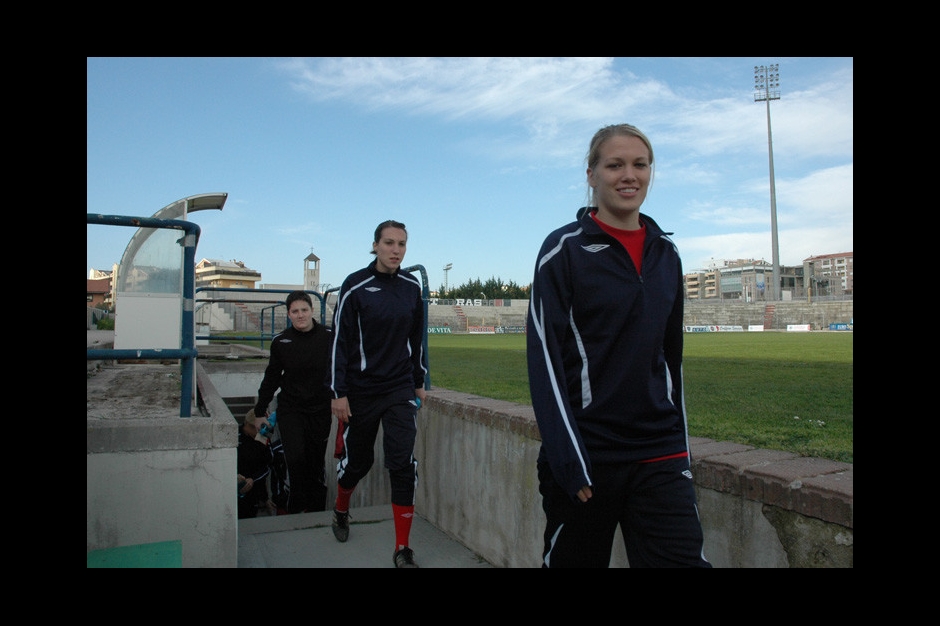 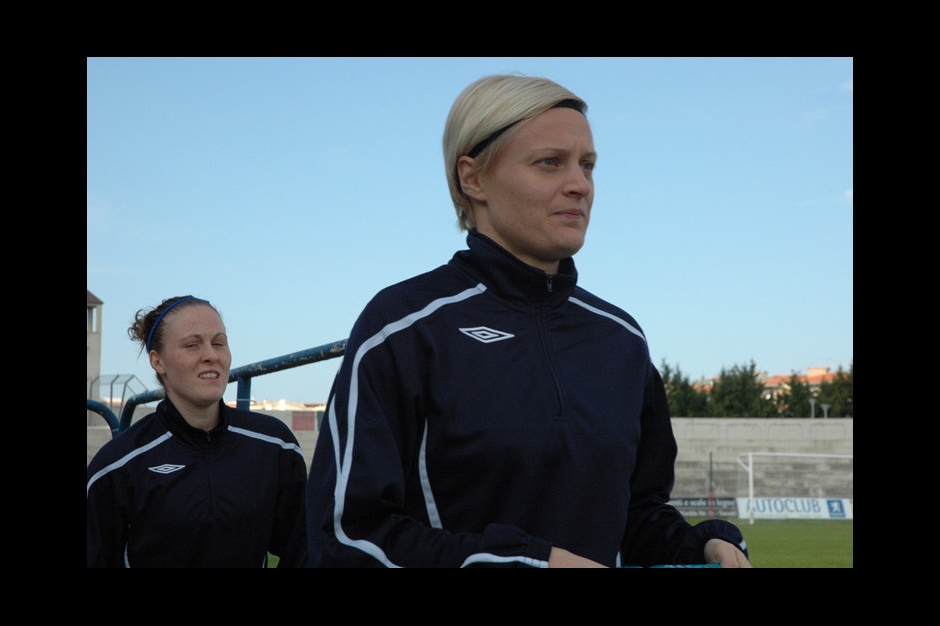 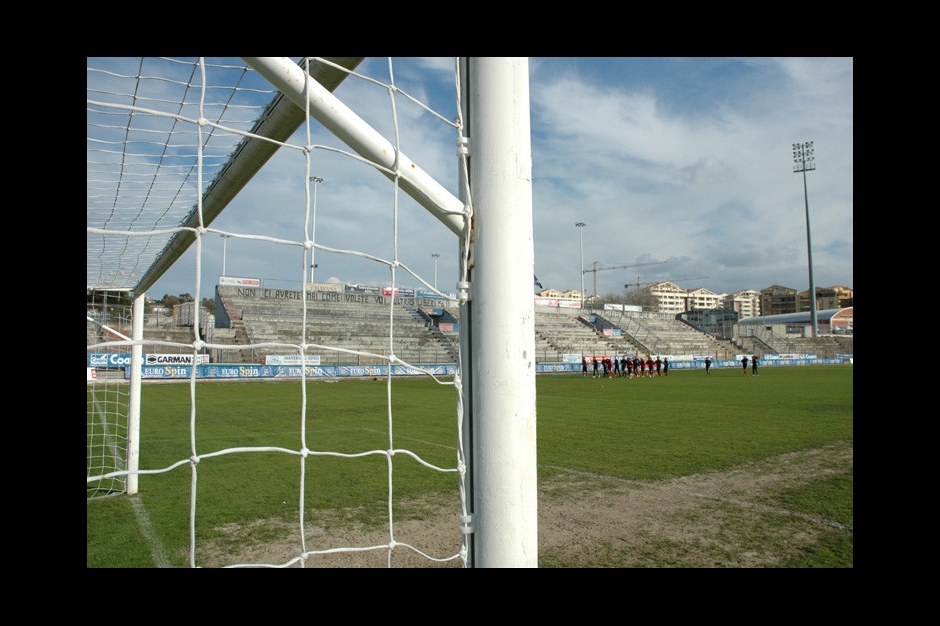 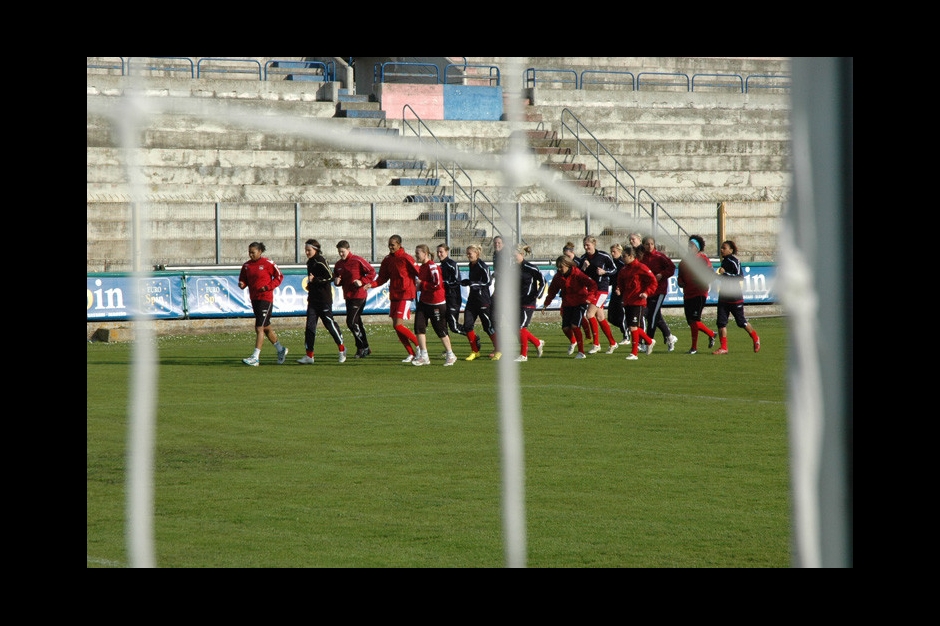 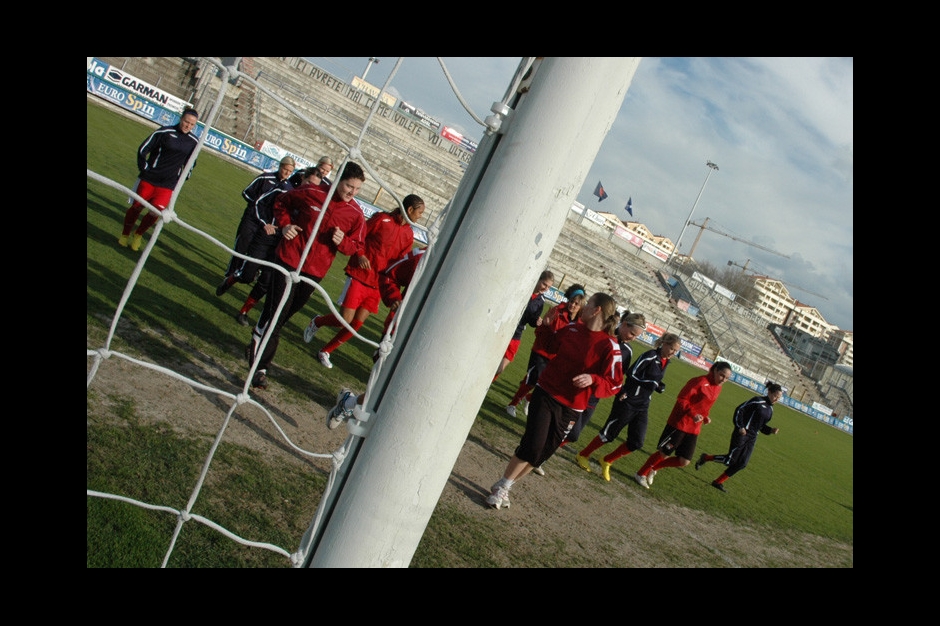 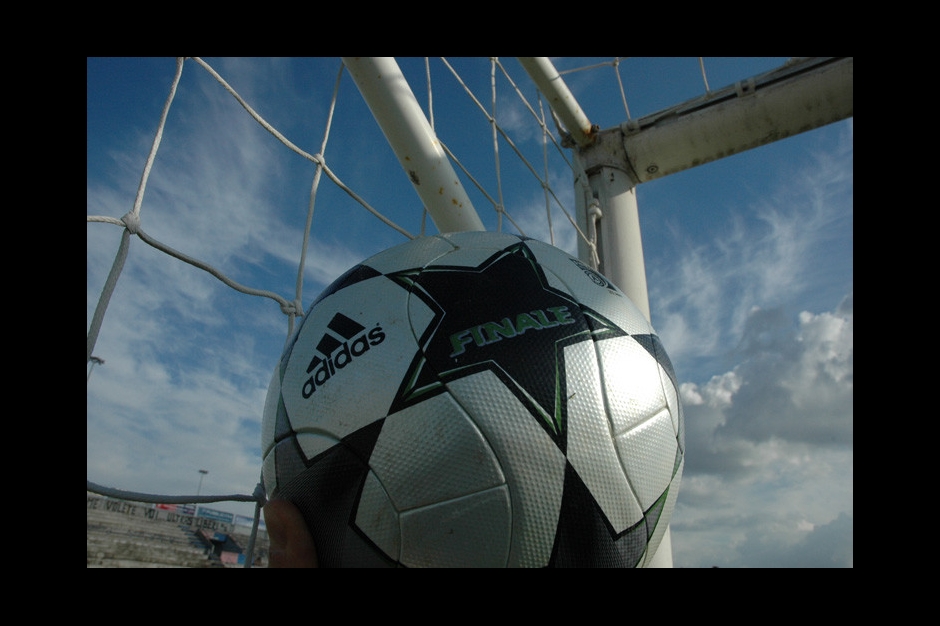 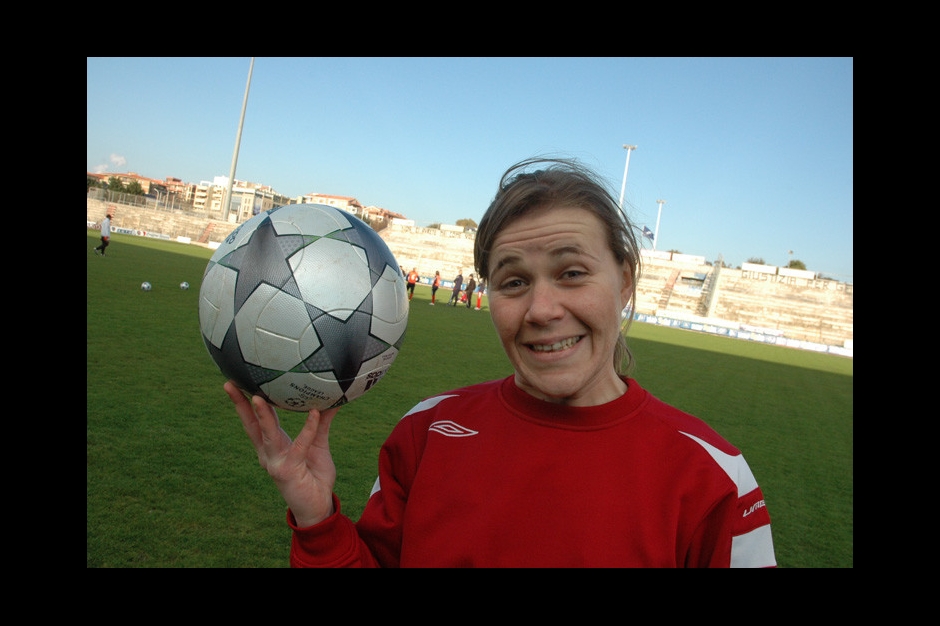 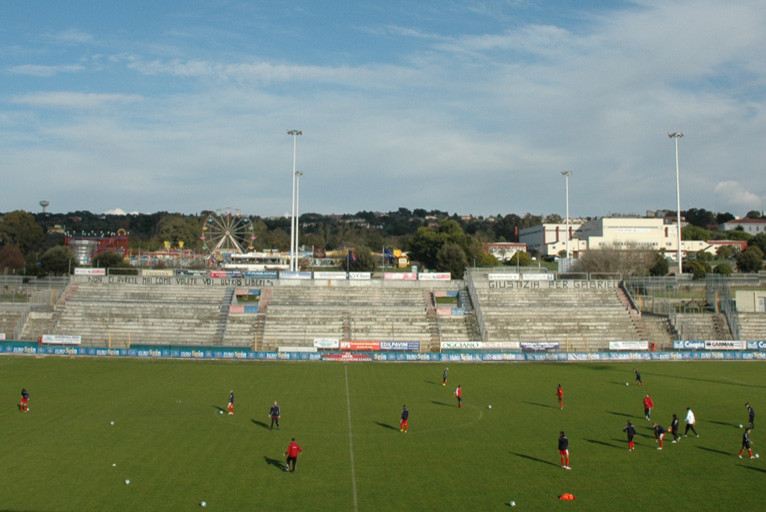 OL's female side play their Champions League quarter-final return leg this afternoon in Sardinia, after having won the first leg 3-0 at Gerland.

Last Wednesday, Farid Benstiti’s players quite easily won their match 3-0 thanks to a goal from Shirley Cruz and two from Lotta Schelin. But, after yesterday’s training session at the Vanni Sanna stadium, the OL coach confided in us that he had not been completely satisfied with the performance during the first leg: “They gave us a really tough time of it over the course of the first 20 minutes because Torres Calcio were closing us down quite high up the field and stopped our playmakers Louisa Nécib and Lara Dickenmann from getting in the right sense of play”. The Swiss player feels that the team has to: “progress mentally”.

The mental aspect has been at the heart of all discussions after last week-end’s defeat away to Juvisy. To reply to expectations, Farid Benstiti should be able to count on Shirley Cruz who had to interrupt yesterday’s session prematurely because of a recurrent pain in the knee: “She is very important to us because of her capacity to deal with intense pressure and closing down by opponents whilst still being able to get passes out”, states the OL manager. The Costa Rican should, once again, wear the captain’s armband this afternoon, to lead her team-mates towards a third European cup semi-final in a row.