OL: return legs away from home 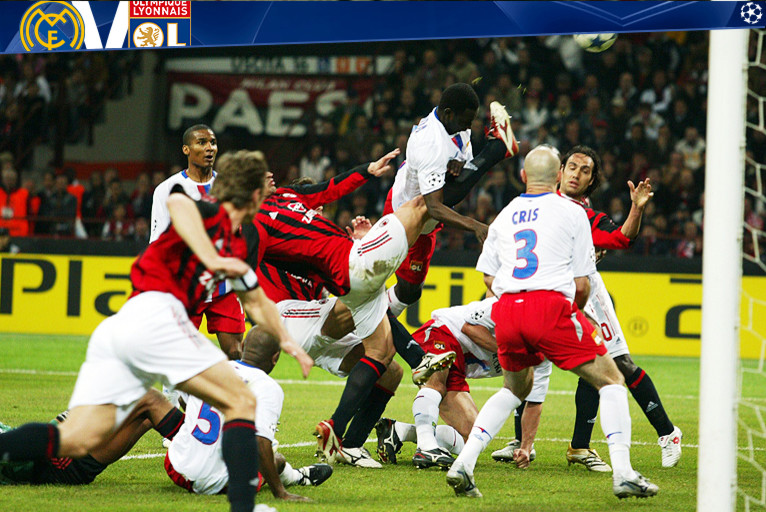 OL have never qualified in the Champions League when playing their return leg away from home...But, in the past, have pulled off great exploits like those against Lazio or Tottenham...

Nobody has forgotten the scenarii of the matches against AC Milan, PSV Eindhoven, Barcelona, Manchester United. Second leg matches played away from home for a qualification to the quarter finals or last 16 which finished up, at the end of the day, with an elimination. OL have never qualified in the Champions League when playing the return leg at their opponents ground … except during the preliminary round at Anderlecht this season.

Among the other recent important eliminations away from home, there was in the 2001-2002 season, that against Slovan Liberec in the last 16 of the UEFA Cup …and of course that against Maribor in the preliminary round in the 99-2000 season, at Werder Bremen 4- 0 in 99-2000…

If the seven times French champions have not managed in a long time to to come back home from abroad with a qualification, there are many great pages written in the history of the club in other European cup competitions like at Celtic in 99-2000, at Bruges in 98-99 4-3 (Cavéglia 3, Dhorasoo), at Lazio Rome in 95-96 with a 2-0 success (Maurice and Assadourian),… at Tottenham in 67-68 despite a 4-3 defeat…  The first qualification away from home dates back to the 63-64 season in the Cup Winners Cup last 32 against Odense. The first under the presidence of Jean-Michel Aulas? In the 91-92 season, in the UEFA Cup, at Vaxjo.

On Wednesday night, there is a chance of managing the greatest qualification ever for Lyon, in the knowledge that OL have played in Madrid on two occasions, both times coming away with the point of a drawn match …. in the group stage.

In winning the first leg, on 15 occasions, OL have qualified 11 times. Each time that OL won 1-0 at home (5 occasions), OL qualified … The victory against Real Madrid (1-0), at Gerland, is the first at this stage of the Champions League. During the other encounters in the last 146 or quarter-finals, OL have always drawn at Gerland (Barcelona 1-1, MU 1-1, Milan AC 0-0, PSV 1-1).