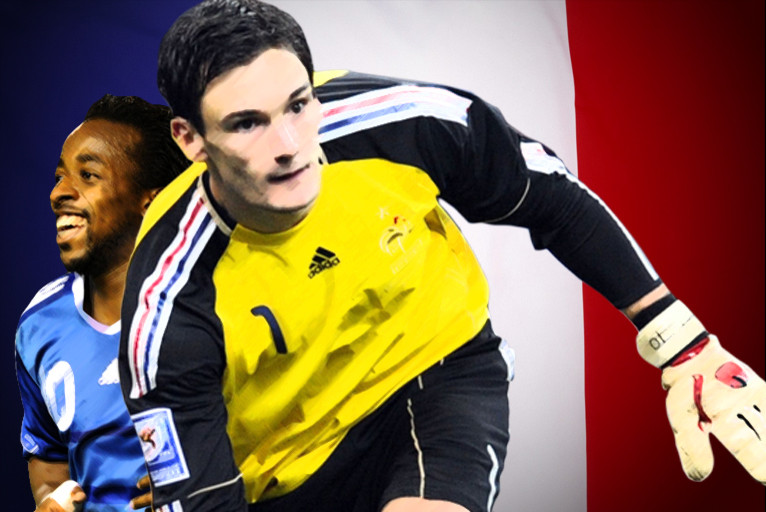 Hugo Lloris and Jérémy Toulalan, in the starting line-up for France last night, were unable to do anything against the Spanish armada (a 0-2 defeat).

David Villa (21’) and Sergio Ramos in first half stoppage time were the goalscorers of the encounter. Sidney Govou came on in the 65th minute, in place of Thierry Henry, but was unable to change the course of the match. It is of note that he inherited the captain’s armband for the end of the game. Jean-Alain Boumsong and Aly Cissokho were unused substitute.

During the match between Italy and Cameroon (0-0), Jean II Makoun came off the bench in the 57th minute.
Miralem Pjanic scored the winning goal (65’) with a shot from 25 metres out for Bosnia-Herzegovina against Ghana (2-1). The OL man played the full match.

Dejan Lovren took part in Croatia’s victory over Belgium 1-0. The OL player took the field for the second half.

Kim Kallstrom and Sweden overcame Wales. The OL player was active for 80 minutes.

For Real Madrid, Cristiano Ronaldo played the full first half for Portugal (a 2-0 victory over China). Lassana Diarra, Iker Casillas, Alvara Arbeloa and Sergio Ramos all played the entiore France-Spain game for their respective nations. Xabi Alonso, who came off in the 65th minute, was replaced by Marcos Senna. Rafael Van der Vaart came on in the 46th minute to take part in Holland’s victory over the USA (2-1). Gonzalo Higuain, brimming with confidence at the moment, scored the winning goal for Argentina (45’) against Germany. He came off for Carlos Tevez in the 62nd minute.