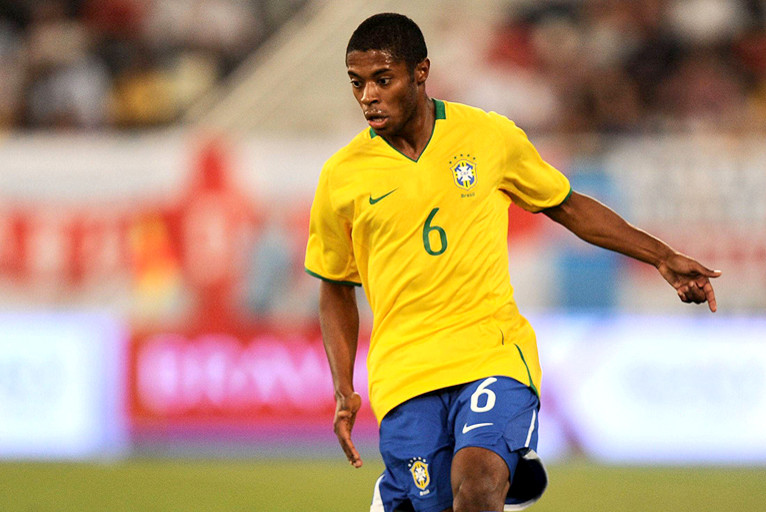 13 OL players have been pre-selected for the international matches at the start of the month of March. 9 French internationals could follow them.