Lloris: ‘We’re on the comeback trail’ 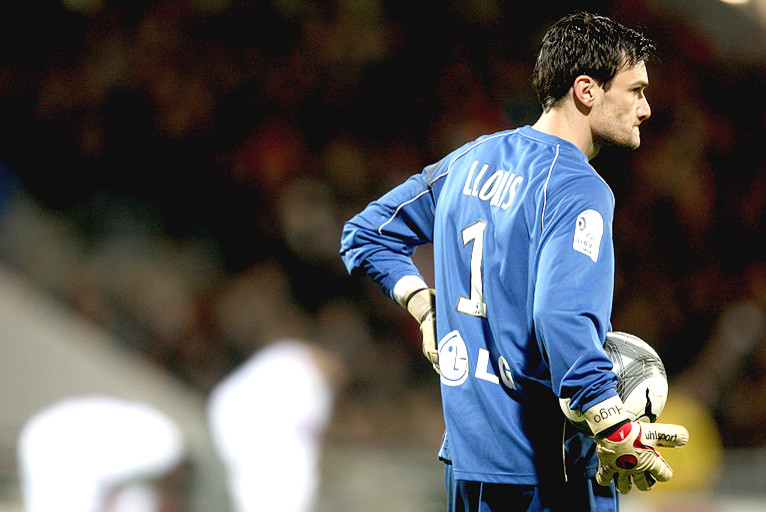 At the end of training on Friday, Hugo Lloris talked about OL’s current form as well as Sunday’s trip to Toulouse.

You were suffering from a sore throat last weekend. How are you now?
“I’m alright. It was just due to the cold and a bit of fatigue, I seem to catch colds easily. We’re trying to find a solution. Last year I had four or five. It’s already my second this season. I’m getting very familiar with it, but it’s nothing too serious.”

What did you make of the match against Paris?
“We conceded a goal from a set piece, which has already happened a fair bit this season. It all comes down to little details. You start wondering if you’re going to get a break when you start hitting the woodwork, but in the end we found a way through. We were a little more direct in the second half and we defended a little higher up the pitch and that saw us create a few problems for them. Rémy (Vercoutre) also kept us in there with some important saves.”

What do you need to do to play two good halves of football in one game?
“We need to play about five or ten metres higher up the field. We need to cope with the opposition dominating for periods, but it’s perfectly normal with quality opposition that you are going to have to deal with some dangerous moments.”

What do you need to work on ahead of the Champions League tie with Real Madrid?
“We’re not thinking about Real Madrid yet. It’s there in a corner of our minds, but we’re taking it one game at a time. The championship is very important and we need the points. We need to continue our current run. We need to be a little more solid and there’s a little more fine-tuning to be done, especially on set pieces. But for the moment, the results and the atmosphere are good. We know that everyone needs to be 200 per cent for the big games. We went through a rough patch, but we’re on the comeback trail now.”

What do you think about André-Pierre Gignac, who is scoring less this season than last?

He’s still a very good player and a huge addition to his side. He is a selfless player and a great goal scorer. We’ve all been in and out of form. I’m sure he won’t finish the season with six goals. But Gignac isn’t the only player in their side.”