In need of three points! 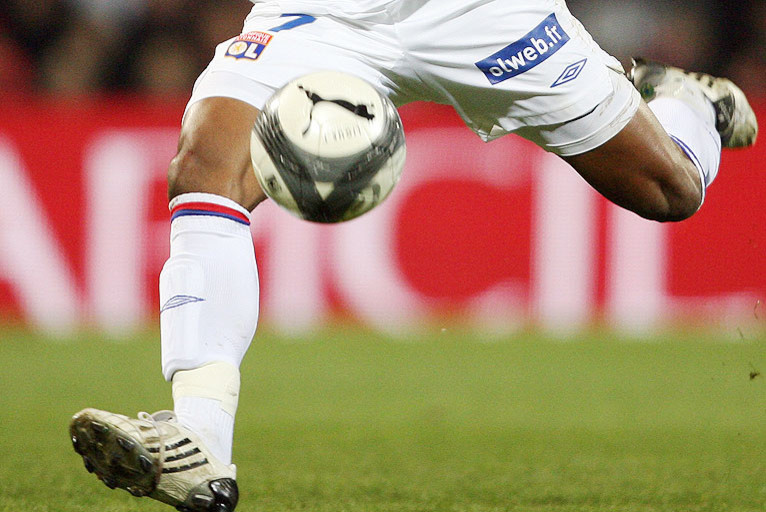 After their qualification in the two domestic cup competitions, OL are back in action in the league. Direction Nancy for the start of the return phase of matches, a phase of renewal… we hope…

Having headed off on vacation after a defeat at home to Montpellier, and a « poor » 30 points total at the break, OL return to action in the league against Nancy this week-end. The league, the club’s daily bread, to which can be added the two domestic competitions in which the seven times French champions are still qualified. Lifting one would be an extra which cannot be counted on, so the best would be to get the work done in this marathon which will come to an end in mid May.

OL have been disappointing during the second part of the first phase of the season and a large gap has been built up between them and the leaders Bordeaux (13 points), the club has also slipped off the podium with their performances. For a reminder: 20 points were taken from the first 8 matches… then 10 from the following 11 encounters! Bordeaux, but also Lille, who have a 4 point lead, OM, who can move 5 points ahead, are all in front of Lloris and his team-mates. The first mission is to get back onto the podium as soon as possible in view of a qualification for the next Champions League. Other ambitions are independent of OL’s desires.

This return phase is one of renewal. The squad put in a lot of work during the training camp in Tunisia; they also spoke their minds. They put in serious performances in the Coupe de France and Coupe de la Ligue. They now need to step up a gear in the league against opponents who all have something to play for. OL need the three points from the match against Nancy for themselves, but also to send out a message to their opponents. These three points would be synonymous with confidence necessary for the remainder of the season, maybe to put a little fear into the minds of their future opponents and maybe a little tranquility in the media.

Nancy are 4 points behind OL without any fear of dropping into the relegation zone for the moment. Nancy have never beaten OL at home, and not at all since their return to the top flight. Nancy will certainly desire a prestigious win in this match. They have however had great trouble at home, with a poor return from their front line, having scored only 9 goals. They were also comprehensively beaten by Toulouse, 3-0, in the Coupe de la Ligue.

This is a delicate away match, the first in a series of four for the OL squad, but not unwinnable. What conclusions will Claude Puel have retained from the first two matches of 2010? With the absences of Bodmer and Clerc, while waiting for Lovren, it will be easy to pick the defence. Toulalan has already become, once again, indispensable in the midfield. Who will line-up alongside him? That is one of the questions of the moment… with Makoun on international duty at the African Cup of Nations. For the rest, the strikers are in form, in the image of Lisandro, Gomis and Bastos. Delgado, Tafer have also shown their qualities and Govou is coming back into contention.

The OL coach has some choices to make, choices also in function of the number of matches, 5 before the end of January and maybe the double before the 16th of February, date of the home game against Real Madrid! A programme as exciting as it is crazy. The chance to take on the permanent challenge of climbing up the league table.