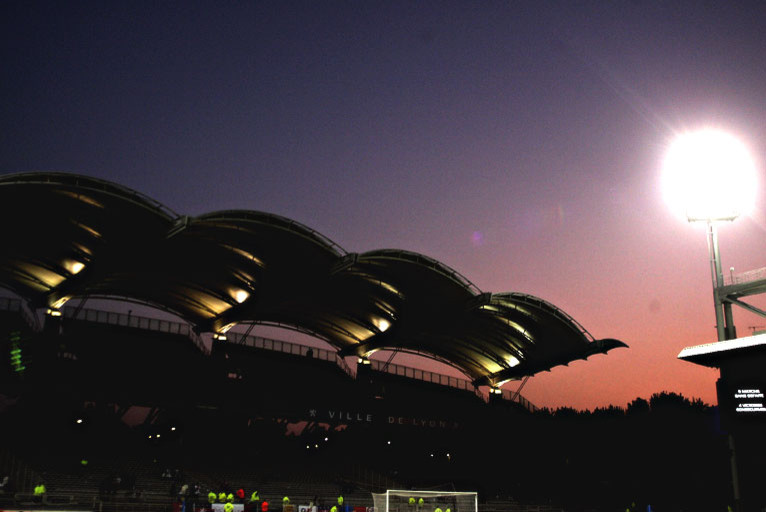 On Saturday against Nancy, OL will kick off the return phase of the league campaign. How have OL done during the second half of the season since their first title of French champions...

Everyone remmebers how OL had to fight hard in the second phase of the season for their first three titles, also benefitting from their rivals falling off the pace. Things went a lot easier during the 4 other campaigns with remarkable performances in the first half of the season.

OL will face ten away matches in this second half of the season. They will travel to Bordeaux, Marseille, Montpellier, Lorient, Rennes, Valenciennes, Nancy, Sochaux, Toulouse and Boulogne.