OL: back in the cup 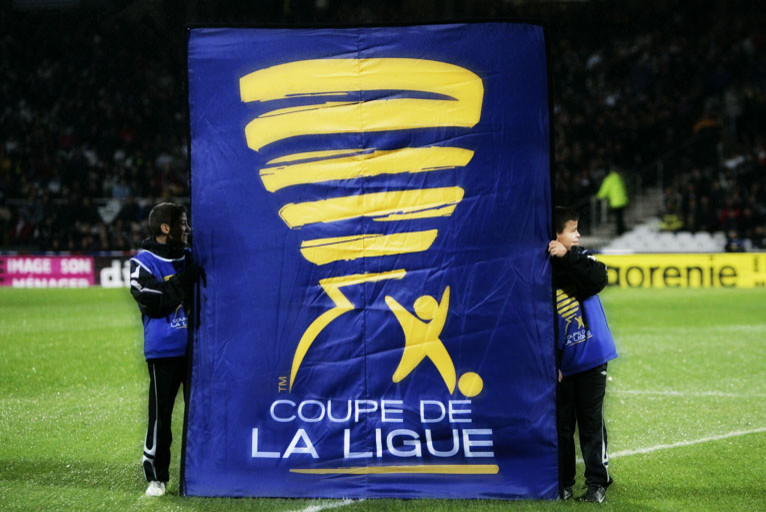 Claude Puel’s men will be back at Gerland for the first time in 2010 for the last 16 match in the Coupe de la Ligue against FC Metz. Their objective is to continue their turn around in fortunes by eliminating another Ligue 2 side.

After a terrible month of December, OL want to take advantage of the slightest happiness. In this context, it is clear that the victory brought back from Strasbourg on Saturday night (1-3) did a lot of good to Claude Puel’s squad. More than a qualification for the last 32 of the Coupe de France, it allowed them to look at the second half of the season with a little more optimism.

There is no question of getting carried away, they will be taking each match as it comes … This does seem to be the spirit amongst Cris and his team-mates before going into theie second cup game of the week. The draw has once again given OL a Ligue 2 side, even if FC Metz do not seem to be boxing in the same category as Strasbourg. The side from the Lorraine region, deprived of Jérémy Pied (suspended) occupy 5th place in the league with two games in hand and have serious ambitions of a return to the elite. Eliminated from the Coupe de France in the 8th round by Colmar (CFA), Metz only have the Coupe de la Ligue in order to dream of matches against top class sides.  Attention: the Coupe de la Ligue has been good to them this season with three victories against two Ligue 2 sides Bastia (1-0) and Tours (2-1) as well as one representative of the Ligue 1, Valenciennes, defeated 2-0.

On OL’s side, the club is being prudent especially as the two sides played each other at this stage of the competition last season. FC Metz pulled off an exploit at Gerland winning 3-1 with goals from Mendy, Renouard and Rocchi. It will be hoped that OL will be doing all that they can to avoid the same scenario on Wednesday night. Sixth place in the L1 will not allow them to pass up on a competition which can take them very quickly to the Stade de France.

For the encounter, OL will be able to count on the returns of Pjanic and Gonalons, who were both suspended for the match in Strasbourg as well as Aly Cissokho who will take his place on the left flank of the OL defence. On the other hand, Makoun (African Cup of Nations), Bodmer (strain) and Govou (knee) will all be absent.