A chance for a good start back 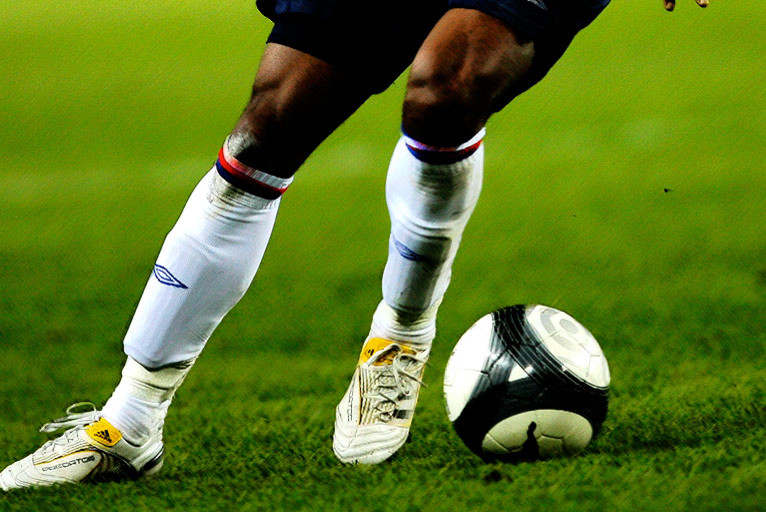 In this new year, after the winter break and the training camp in Tunisia, OL get back into competition in Alsace for the Coupe de France match. There must be no slip-ups...

We last left OL on the evening of a defeat at Gerland to Montpellier. We left them with low morale in sixth place and 13 points behind the leaders Bordeaux. Will the little bit of rest and training camp in Tunisia have given them the individual and collective strength necessary to start the year well? Let’s hope so.

« It’s good to start with two cup matches, they are always special game. We will have to fight … ». Claude Puel set the tone during the training camp in Tunisia. He is confident for this second half to the season and maintains that his squad has the potential to get back onto the L1 podium, give their all in the Champions League and in the two domestic cup competitions. The near future holds the answers. It is out of the question that they suffer another « affront » by being « knocked out » by a L2 side who are in the relegation zone. OL will be under pressure in Alsace on Saturday night, but also have the chance to get back on the right track. OL have always won in Alsace since the last defeat in 2001, 3-0… in the Coupe de France quarter final! In other words, 5 victories.

Clerc, Cléber, Govou, are absent for a different physical problem … Makoun, is on international duty … Gonalons and Pjanic, suspended… Claude Puel will not have the entire squad at his disposal. Competition for places will not be a defining factor, especially as the month of January is also focused on the transfer window. How will the OL coach decide on his starting line-up for the match against RC Strasbourg? Will Bodmer start, if so, where?   Could Ederson start just behind a lone striker? Will OL play with one or two strikers? All these questions are looking for answers before this last 64 match …

There are other questions, what will the weather be like and how will Pascal Janin’s side behave? Well, winter is well and truly ensconced over Alsace. We can only imagine the temperature and the state of the pitch! As for the Strasbourg players, they have a chance to put a smile back on the faces of their supporters and kick off the second half of their season in style. For the moment they are in the relegation zone and have gone through a certain amount of internal strife. This cup game is a chance to make a mark. « You don’t need to go looking for motivation before this type of match. Racing will have nothing to lose … ». The experienced Stéphane Cassard announces the colour.

Strasbourg will have nothing to lose … OL,a great deal more. Both clubs have a great opportunity to restart the season in the best possible manner. OL mustn’t slip up.