OL reactions after the match against Club Africain 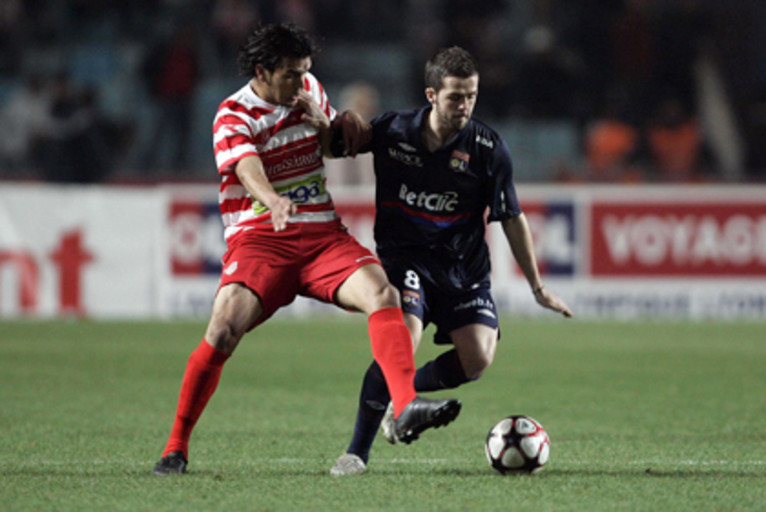 Reactions from the OL squad after the draw against Club Africain.

Mathieu Bodmer: It wasn’t a friendly match, we saw that in the way they celebrated their goal, the pre-match protocole, the huge atmosphere in the stadium and the referee. It was more like a cup match. It was a good come back match for us, it allows us to see where we are and to prepare for Saturday’s match.

Ederson: On a personal level I was happ to start the match. We played well in the first half, with our quality and we were rewarded with the goal (Gomis). They pushed on hard afterwards and equalised towards the end of the game, put we can take a lot of positives out of the encounter. During the training camp we put in a lot of work, it is work that will serve us well.

Miralem Pjanic: We felt good, the team is happy together, we are united, we speak together often. Now we have to move forward, we know what we have to do. We all what to get back to the league, as well as the other competitions, to show what we are capable of doing.

Lamine Gassama: It was a special encounter, it was the first time that we had played against an African side: it’s not the same style of play. It’s good to discover new cultures, things that we could be confronted with later on.

Jean-Alain Boumsong: It was a good preparation match, which came during a training camp which has gone down in good conditions. We’re disappointed to have drawn the match. We should have scored a few more goals. I don’t want to blame the referee but I think he had a lot to do with this result.