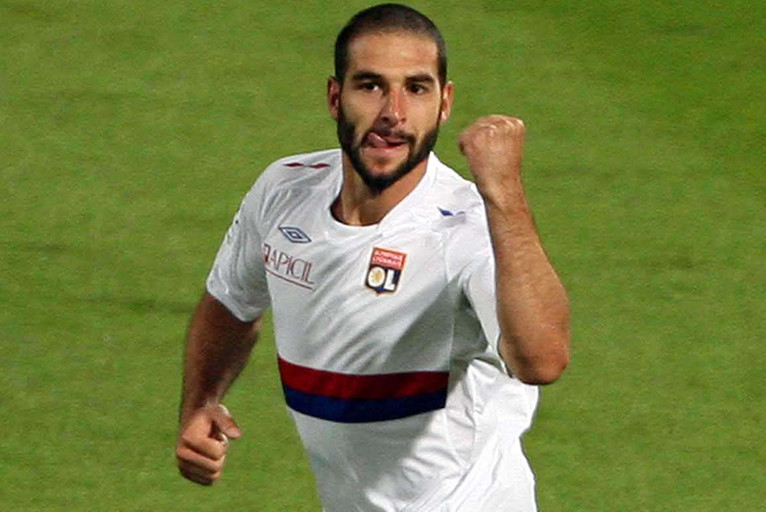 Can Grenoble put an en to their winlees run? Will OL respond present after the international break and make a positive start to this long run of matches before the winter break? Two notable questions before the derby...

Grenoble have now gone 17 matches in the Ligue 1 without a victory, 18 if you count the Coupe de la Ligue match lost away to. Their last success dates back to the 26th of April against Le Havre in Normandy thanks to a goal from Boya (1-0). As the saying goes, all things come to an end. But, do Battles and his team-mates have what it takes to beat the seven times French champions? The draw brought back from Monaco before the international break, their only point in 12 matches, could give a boost to the sqaud.

This point, obviously, needs to be built on in order to help them in their quest to avoid relegation. The squad should welcome back Paillot, Ljuboja, Vitakic but will still be deprived of Feghouli, Boya, Dieuze… Ljuboya the striker (4 goals) ; one of only two goal scorers for Grenoble, the other being Dieuze. Grenoble have not been very efficient in front of goal, with only 5 goals scored so far this seaon! In defence, if Paillot starts the match, Romao could move back to his normal position in the midfield.

After the historical match against OM and the intrnational break, OL will go into Act IV of their season at the Stade des Alpes, the last stage of the first round of matches, in other words 9 encounters in one month! 100 kms by bus and 23 points difference in the league for the first leg of the other derby that OL would be well inspired to win. They cannot allow Bordeaux to put any distance between them, nor be overtaken or caught up by Auxerre, Monaco, OM…  Grenoble the first of the last seven matches of the first half of the season before Rennes, Monaco, Bordeaux, Lille… It would be « incomprehensible » that a title contende for the title with a high quality squad lose to the last placed sid ein the league, even if Toulalan, Bodmer, Cissokho, Réveillère, Cléber and Gonalons will all be absent. Even if the numerous international players have been in competition this week, making collective team work difficult during this break.

Absentees, players occupied elsewhere, but also the expected return of Jean-Alain Boumsong who has only played 84 minutes against Auxerre this season. The return of « Boum » in the centre of defence will quickly bring something extra to the OL collective, especially when Toulalan is fit and returns to the midfield.

With laboured perofrmances against Lorient and Sochaux when coming back from breaks this season, hopefully the players will have assimilated the lesson of Claude Puel, which can be understood by this phrase: « the only obligation, is that we be ready mentally knowing that this match will not be an encounter as easy as certain people would have you believe ».