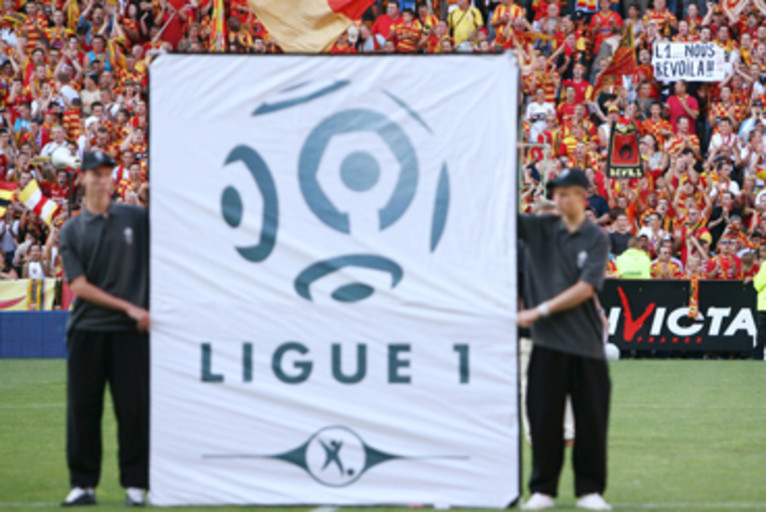 With the Classico, originally scheduled for Week 10, taking place this Friday, two matches from Week 14 have been moved to the 2nd of December. The big game of the weekend? Auxerre – Monaco…

After the international break and a mid-week European interval, the L1 is back on the front of the scene. There will be no more gaps until the winter break, in a league were no breaks have been made! No team has broken away at the top of the table. The only gap of any significance is at the bottom of the table where Grenoble are 11 points behind the first team outside of the relegation zone …

Bordeaux who have been unable to win on the road have the chance to take three points at home against Valenciennes, who have the best attack in the L1. Saint-Etienne could build on their victory against Nancy if they are victorious against Lorient. But, attention, this Lorient side are on the verge of breaking onto the podium.

Nice have won three in a row, a fourth would propulse the team from the Côte d’Azur into the upper echelons of the table. Toulouse, however, have the capability to put a break on Nice’s hopes. Montpellier are in cruise control, the visit of Lille will be a good test for Girard’s men. Lens won away to Sochaux before the break and manage to get out of the relegation zone, without being totally reassured. Nancy lost at home to St-Etienne.

Rennes are on a poor run of form and have conceded six goals in two matches! Could Le Mans, in the relegation zone, take advantage?  Finally, the match of the weekend … a surprising match between Auxerre (3rd), 9 matches without defeat and a current run of six victories in a row, and Monaco (4th) who were pegged back by Grenoble at home. A place on the podium, or maybe even more, is at stake …