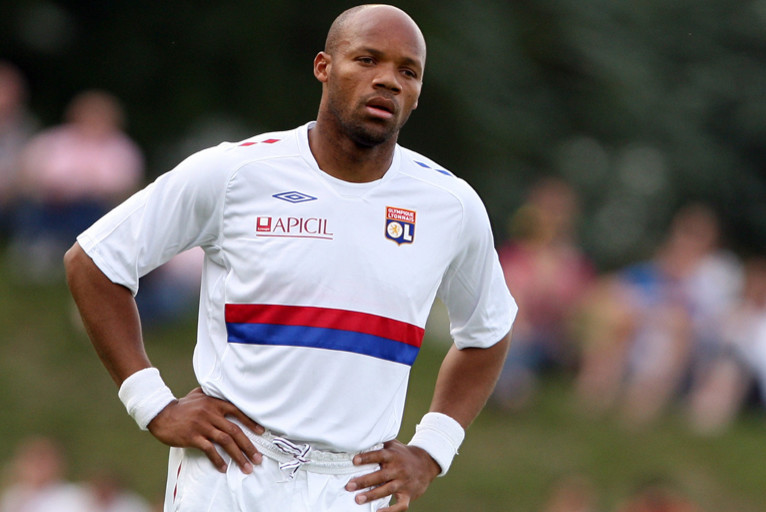 The international defender has been back in competition with the reserve side. He now feels ready to step up and return to the L1...

«I’ve got the time … I haven’t spoken for a while … I’m loving it …». Jean-Alain Boumsong is happy and it is plain to see in a player who hasn’t played with the pro squad since the 22nd of August 2009 against Auxerre. Extracts …

How are you feeling?

«Ready. I’ve been reassured about the state of my groin muscle. The problem started in July and I have had two relapses. I didn’t think it would last so long. For the moment everything is fine. There was a lot of frustration, impatience, but I just had to accept it and carry on».

Would playing against Grenoble by ideal for your return?

«Just playing again is ideal. Things won’t necessarily be easy against Grenoble, especially after the draw they managed against Monaco. Their hopes of staying up will have been boosted and they have refound energy. They will want to beat OL and will be thinking that all runs have to come to an end. For a club like OL, it is always difficult to get going again after an international break. On the other hand Grenoble will have put it to good use. We will have to be concentrated and respect the orders given by the coach ».

How do you feel about the 9 matches in one month?

«Personally I’m happy. I’ve missed three months of competition and I don’t want to stop playing or see the winter break arrive. I hope these three months will have rejuvenated me».

What is your opinion on OL’s performances?

«I’ve been happy with them. It made me want to be out on the pitch with the team. There were some strong emotions, like the ones after the victory in Liverpool. Toulalan? He hasn’t done badly in the centre of defence. I can tell you that the position is difficult to play in, notably as far as concentration is concerned. It is nervously exhausting. He did well, afterwards, would he want to play there all the time? It’s good to know that he can play there. I appreciated how the team played well together, despite the absences and the changes. The goals we have conceded often come from a lapse in concentration. From set pieces, the concentration has to be collective and individual. We have conceded more goals, but scored more as well ».

The run in the Champions League?

«It’s good that the team is qualified with two matches remaining. Tuesday night will be important in regards to 1st place. It will be difficult against Fiorentina as they cannot allow themselves to lose, otherwise I think Liverpool will qualify. I can see it being a draw. Afterwards, as far as we are concerned, we will have to get past the last 16 and why not the quarter-finals. Liverpool? I was surprised that they are quite dependant on two players (Torres and Gerrard)

Are you confident for France?

«Yes. I always believed and I still believe that we will qualify. I’m not worried. Tonight they will just have to play to win. France will be present in South Africa. Personally? I’m not asking myself any questions. I’m going to work hard; play well; France will qualify and I will be there in South Africa. Domenech? He needs to be allowed to work. We will take stock at the end. I think the criticism of him has been too strong, even if he has responsibilities »

Finally, what if we said every one was waiting for your comeback?

«I think so, but it doesn’t disturb me. I really want to play».