OL women: back to the league 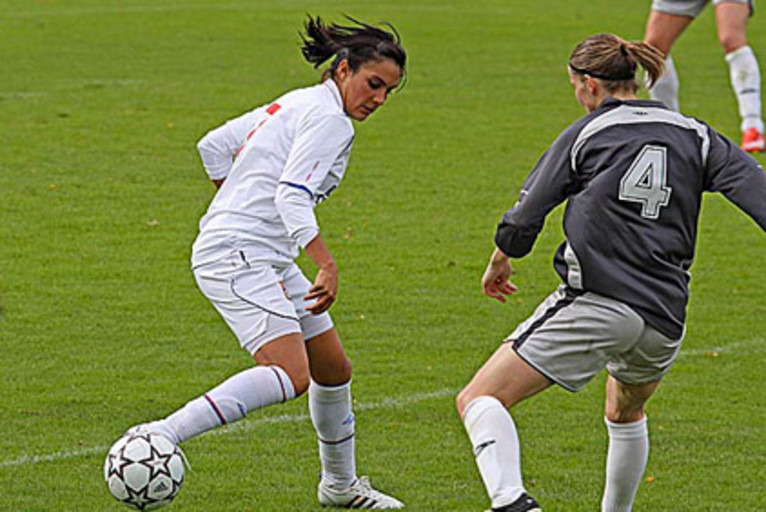 OL Women make the trip north to Hénin-Beaumont on Sunday at 15h00 for Week 7 in the D1. Their objective is to confirm the good performance shown in Europe last Thursday.
Farid Benstiti’s players achieved their European objective of the year, by qualifying for the quarter-finals of the Champions League. On Thursday, Lotta Schelin and her team-mates brilliantly defeated the Danes of Fortuna Hjorring 5-0 (1-0 in the first leg), picking up their ticket to for the next round, in the Sping of 2010.

While waiting for the month of March, the French champions will be able concentrate on the defence of their title . For the moment, OL are on the right track with 6 victories in 6 matche and are in first place ahead of PSG thanks to a better goal difference. Before the away game against Montpellier and the reception of PSG at the start of December, OL’s women want to take maximum points.

Hénin-Beaumont 4th last season, have not confirmed so far this year. With 2 victories and 4 defeats, Philippe Piete’s players are for the moment in a disappointing 8th place in the table. This trip up north does not seem to present any real danger for Farid Benstiti’s players, who have fond memories of the place. Last season, it was here that OL picked up their third consecutive title of French champions, with a 5-0 win.
Facebook
Tweet
Forum