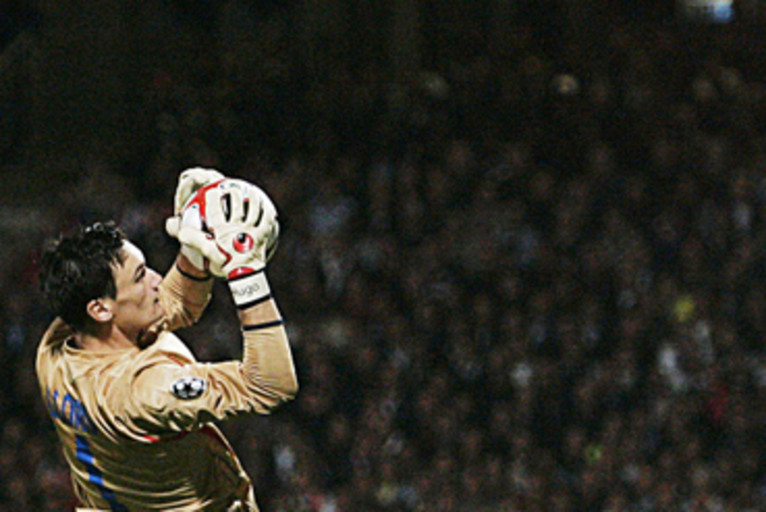 Jean II Makoun will go to South Africa with Cameroonn... France victorious in Irelande... Portugal take the first round against Bosnia... Brazil beat England in their friendly encounterl...

Jean II Makoun will go to South Africa with Cameroon.
Cameroon qualified for the World Cup this afternoon by defeating Morocco 2-0. Jean II Makoun played the entire match. The goals came from Webo and Etoo. Cameroon finish first in their group, with Paul Le Guen, the coach, acheinving his first objective.

France victorious in Ireland
Anelka scored the winning goal for a France side that had only one OL player on the pitch, Hugo Lloris. Once again he showed the fulll extent of his talent during the game, pulling off three deciszive saves in the 27th, 87th and 90th minutes. Toulalan, injured, was not with the group, nor was Aly Cissokho. Sidney Govou remained on the bench. The return leg will take place next Wednesday at the Stade de France.

Portugal take the first round against Bosnia.
The Portuguese, without Ronald, won 1-0 against Bosnia, Bruno Alvès scoring in the 31st minute. The Bosnians were never able to pull back level. Miralem Pjanic came on in the 87th minute in place of Muratovic. The return leg in Bosnia promises to be red hot.

Brazil beat England in their friendly encounter.
In Doha, Brazil were up against England. Michel Bastos was put into the starting line-up by Dunga and played the full match. He even had a great opportunity to open the scoring in the 22nd minute. Cris, however, was not called upon. The Brazilians were victorious 1-0, thanks to a goal from the former OL player Nilmar. It was the Villareal striker’s 7th goal in 9 matches.