The players away with their National teams 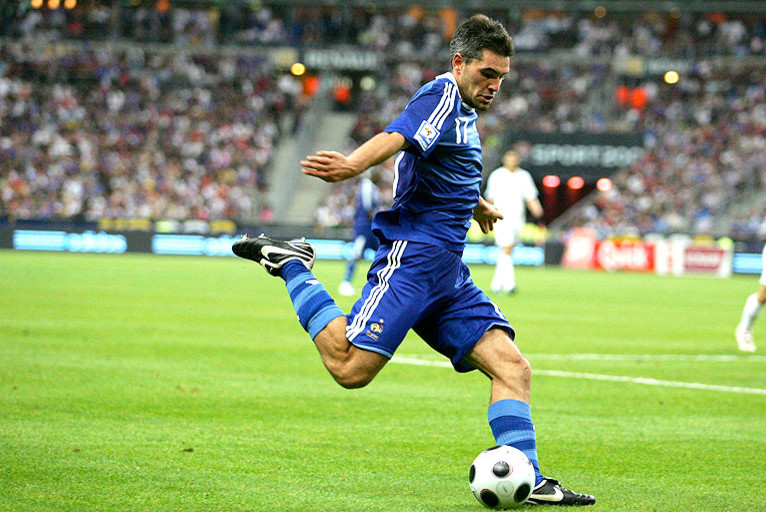 A round-up of the OL players away on international duty.
[IMG41392#L]France
This Saturday, November 14th, in Ireland and next Wednesday, November 18th, at the Stade de France, Lloris, Toulalan, Govou and Cissokho will be playing World Cup qualifying play-off matches with France.

[IMG43391#L]Bosnia
Miralem Pjanic will be taking part in the 2010 World Cup qualifying play-off matches between Bosnia and Portugal, on the 14th and 18th of November.

[IMG41394#L]Brazil
Michel Bastos has been called up for the friendly matches against England in Doha (Qatar) and Oman, on the 14th and 18th of November.

[IMG43392#L]Cameroon
On Saturday, the Cameroon of Jean II Makoun make the trip to Fes, in Morocco in order to try and win their fifth qualification for the FIFA World Cup finals. The Indomitable Lions (10 points) are first in the African Group A in front of Gabon (9 points) who travel to Togo this Saturday.

[IMG41392#L]France u-21’s
On Friday the 13th of November at 20h50, Maxime Gonalons and his team-mates will play a friendly match at the Stade de la Vallée du Cher in Tours against Tunisia.
They will then be up against Slovenia in a qualifying match for the Euro 2011, on Tuesday the 17th of November (20h45) at the Stade Auguste Delaune in Reims.

[IMG41392#L]France u-20’s
The under 19’s side of Thimothée Kolodziecziak, Clément Grenier and Yannis Tafer are in the Haute-Vienne to take part in the Limoges tournament. After a 1-0 victory over Poland – thanks to a goal from Yannis Tafer, played in by Clément Grenier – the French youngsters will face Greece on Friday and Switzerland on Sunday.