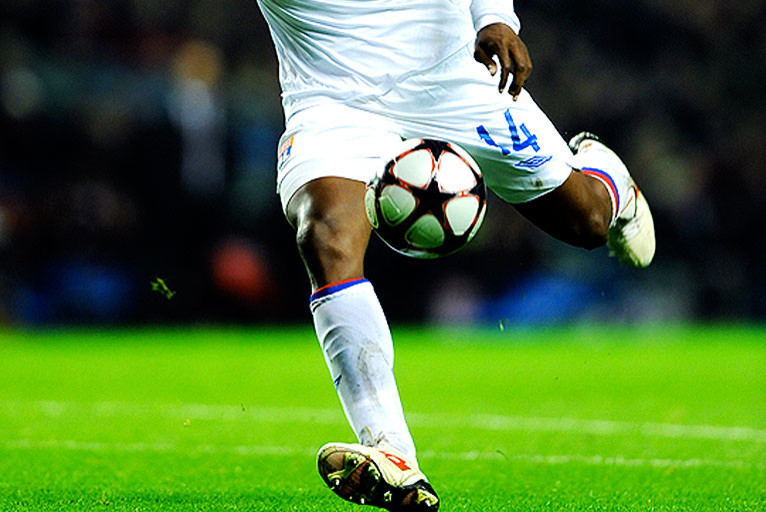 OL can qualify for the last 16, by not losing, as of this 4th group stage match. Liverpool, without Gerrard, are not in good shape to do the same unless they manage a victory. All this makes for a spectacular match...
Will Lyon go into the match to manage the result? Will the Reds come out all guns blazing? The situation is not the same for both teams, depending on whether you have 9 or 3 points at the end of the first round of games! The seven times French champions are obviouslty in the more favourable position. At home to Debrecen on the 9th of December, they know that they should normally end up with 12 points, a total that, at worst, would allow them to share first place with Liverpool and Fiorentina. The qualification would then come down to goal average. It doesn’t make things easier adding this equation … In order to avoid such worries , there is one point that needs to be taken against either Liverpool or Fiorentina. It would be best to try and avoid yet another decisive voyage to Florence, unless of course it was for first place in the group.

Since the first game between the two teams, the Reds picked themselves up by beating Manchester United, only to lose against Arsenal and Fulham. Certainly, Benitez has terrible trouble trying to pick a team, he has to deal with current injuries and those players just making their way back. Gerrard will be absent, Skertl, Johnson, Riera as well. Doubts also remain over the participation of Agger, Fabio Aurelio and Torres. This isn’t the real Liverpool FC! Despite this heavy handicap, this team will not give up until they have no other choice. It isn’t in the spirit of the club. Torres, if he plays, or Kuyt, Benayoun can turn a match at any moment, as long as Reina is helped out by his defence. The team-mates of Carragher need to play and put a lot of rhythm into the match if they want to remain in contention. Attention, danger !

Lyon, still deprived of a regular central defender have, on the whole, less worries, even if François Clerc is out . On the other hand, if Anthony Réveillère had to drop out as well, the OL defence would be all new. For the rest, everyone should be available to try and win this famous ticket to the last 16 of the competition. The 7th in a row … the 3rd as of the 4th match of the competition, with, perhaps, 4 wins just like in the Houllier years .

OL picked themselves up in the L1 with the derby result. A formidable, energetic success ! Apart from in the defence, Claude Puel will have choices to make concerning his starting eleven, with the knowledge that the substitutes have often made the difference when coming on. Will Lisandro move out to the left flank? There remains one place to be taken on the wing … Or, will the Argentine line up in the middle alongside Gomis? It remains to be seen … As for the midfield, there is a good chance that Källström will be present.

OL are 90 minutes away from their first objective which would make things easier for them, mentally, in the domestic league. All that remains to be done is to take a point or a victory, the first at home against an English side in the Uefa Champions League. A fantastic first …
Facebook
Tweet
Forum