The biggest derby in the L1 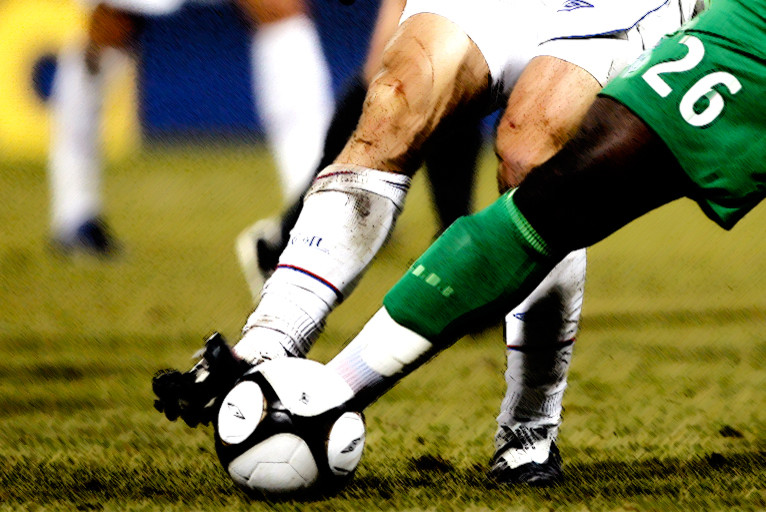 Bernard Lacombe always has a lot to say when we ask him about the derby.
The memories clash inside his head. He remembers the seventies when the "Greens" walked all over Lyon, the incediary comments that were made by each camp, like the one from Raymond Domenech on the eve of a derby (9/09/89) : « the green jersey, whichever way you put in on, gives me a rash! » This phrase provoked the anger of the Saint-Etienne supporters. It was Raymond Domenech's teasing sense of humour.

Bernard Lacombe has always been enthralled by Geoffroy Guichard : « the atmosphere is phenomenal, you all have to be strong at the same time, as the public just keeps on pushing their team. »
However, for him and othe former OL players, the derby has lost a lot of its flavour. He explains: « as little as ten years ago the players that made up both teams, OL and ASSE, had played against each other in the youth teams, CFA sides. They had been playing against one another for years. Because of that, this duel was an encounter that was turbo charged with history. » Nowadays,few players come through the youth system even if OL still have a few, they are in the minority (Clerc, Govou, Gonalons…). «the derby still remains one hell of a confrontation » he says hammering on the table. Bernard Lacombe stands up and gets ready to leave the office, but adds: « the derby, you have to win it as it is the most famous in the French league!»
Videos