J. Toulalan: « In difficulty, we have always stood up to be counted » 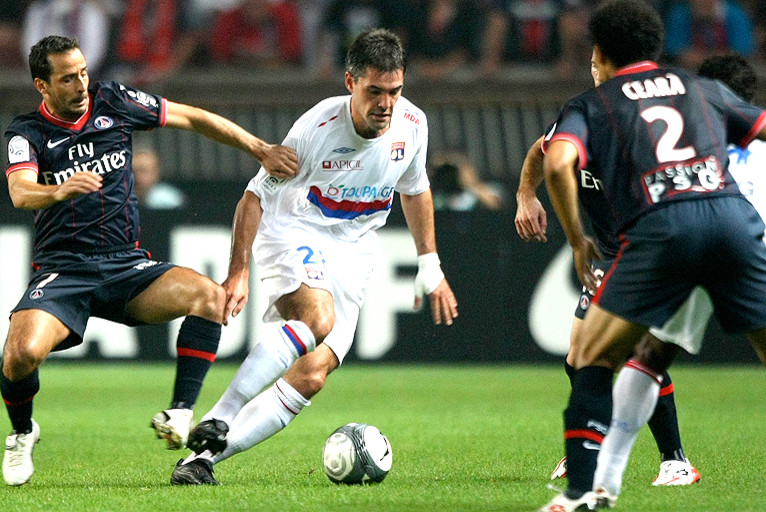 OL's defensive midfielder looks back on Tuesday's performance against Nice. He also looked ahead to the derby and three top level matches to come against Saint-Etienne, Liverpool and Marseille.
Jérémy, what do you think about the heavy defeat that you suffered against Nice?
We need to show more solidarity on the pitch. As far as I’m concerned that is what was missing from the defeats to Sochaux (0-2) and Nice (4-1). Up until now we were able to make these efforts. We need to refind these values and show more solidarity. That is how we will progress. A lot has been said about Liverpool as a reference, but more than references, I prefer consistency.

A lot has been said about your groin problems, how are you physically?
My groin muscles? It was hurting for a moment … In fact I have had trouble with them since the trip to Serbia with France, but it hasn’t stopped me playing. It complicated things for the coach as far as training went as we needed to rest and it made it difficult for us to work together. There are a number of reasons for my problem: our pre-season was short because of the Champons League preliminary round and our schedule has been hectic since the start of the season. There was also the Peace Cup in Spain to contend with.

How are you living this stint in the centre of defence, which seems to be dragging on?
You know what, my desires are not something to worry about. The coach needs me in that position at the moment and that should also be the case on Saturday for the Derby. Maybe I feel a little more like a defender today and maybe my career could go on a little longer at this post as I will have trouble running as much in a few years time … But I still think that I am best in the midfield.

How are you preparing for the Derby and the insane schedule that will follow?
I’m not going to hide, this week is going to be complicated with the successive matches against Saint-Etienne, Liverpool and Marseille, even if it is always positive to be playing.
The Derby is a special match in the league schedule. I was able to take part in a number of Nantes-Rennes derbies, but the intensity of the Saint-Etienne-Lyon derby is multiplied by two or three. This match looks complicated because Saint-Etienne are also on a poor run of results, but in difficulty, we have always stood up to be counted. We are aware that this week will be important on a points level, we mustn’t get too far behind.