Differentiate what matters and what doesn't 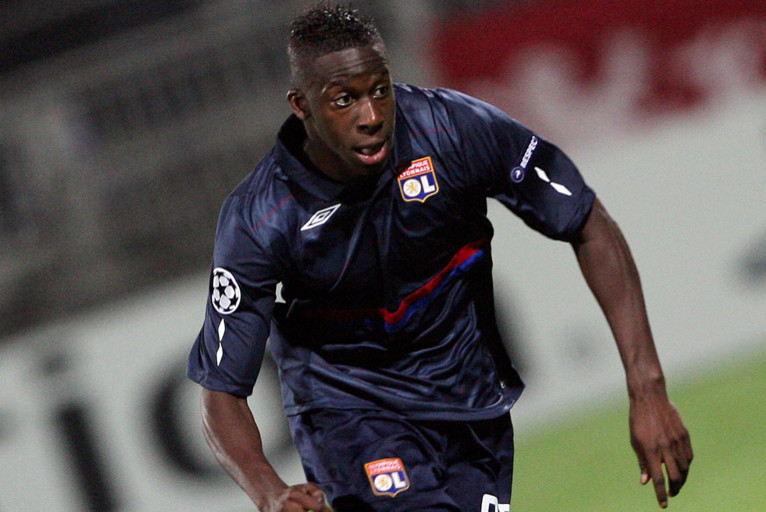 The young defender Aly Cissokho, 22 years of age, is naturally calm. Satisfied with his start to the season, he is looking at the present and the future with detachment and without thinking about the French national team...
Apart from the match against Auxerre, the former Porto player has taken part in all of OL’s matches and even played in a decisive pass for Tafer against Toulouse. After a week-end without a match and the international break, there is a lot of impatience. « We cannot wait to get our internationals back and the pressure will build up with the accumultaion of matches to come. We are going to be up against some top class sides. We’ve been present in our last matches and will be for those to come. Against Liverpool things will not be easy, they are a universally known club with a fantastic atmosphere at home. We’ll be gouing there with our qualification in mind. It will be strange to play against Gerrard, a player that I have always appreciated ».

His words are pronounced with calm, something which isn’t really surprising. « I try to remain as natural as possible, just remain simple. I don’t get carried away; I try and separate what matters and what doesn’t . The coach helps me a lot. I’m naturally calm. Am I surprised at what is happening to me? Yes and no ». Calm and a hard worker . This hard work pays off when you see the quality of his crosses. « When you play down a flank, you need to be able to cross the ball well . It’s something you have to work on each day. I have and do work on it, to progress and be able to be decisive. I have progressed in all the facets of my play since I was at Gueugnon. The top level demands it ».

A quality young full-back who has made a good start to the season and who already showed what he could do on the continental scene last year with Porto, that must get you thinking about the national team. « The French team, it’s a dream. I’m not thinking about it too much . If it is meant to happen, it will happen. For the moment I’m focusing on my club. I just don’t see myself going to South Africa if we qualify. There are a lot of good players at my post; guys who play at the top clubs. I’m just continuing to work hard and I want to impose at OL».

Aly, a defender who freely admits that he is wary of small, pacy dribblers as direct opponents, players like Messi, has already made a place for himself at Gerland. « The public is behind us. The stadium is great. When you win and score goals, things are a lot easier. All the new recruits have started out well. The public has shown us a lot of affection. » As far as competition is concerned, since the departure of Fabio Grosso, it doesn’t seem to have stopped him from playing. « I don’t think that I am untouchable because of that . I’m not thinking like that at all, it could do me a diservice. If I need to rack up matches and I feel good physically, I am ready to do it. I am a competitior, but the fact that Fabio left was not a relief for me. I got on well with him while he was here. Im not in any position to comment on his departure and I’m delighted that he is playing at Juventus ».

To conclude, what is his feeling about the top spot in the table. « It’s always nice to be in first place in your league . It does mean something, our start to the season has been satisfying. But, we’ve only played eight matches. We will have to take maximum points at home and be strong on the road … »
Facebook
Tweet
Forum