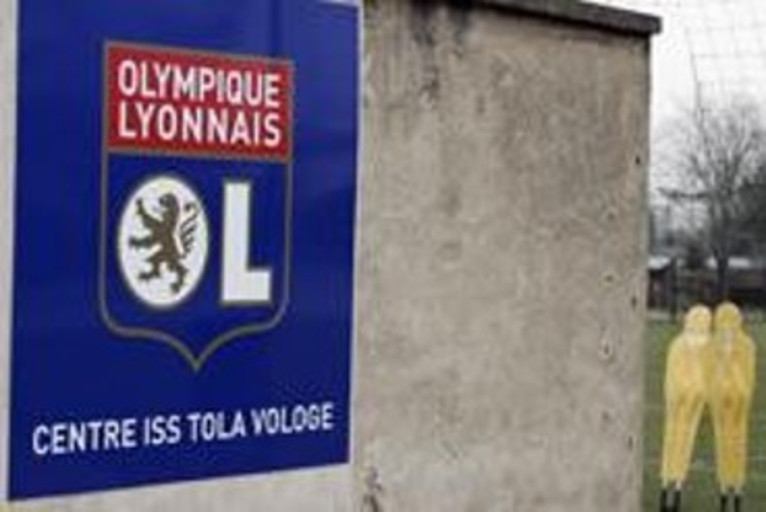 Without the internationals and under torrential rain, a small part of the OL squad trained at Tola Volge this morning.
With the international players – Lloris, Govou, Toulalan, Govou (France), Makoun (Cameroon), Källström (Sweden) and Pjanic (Bosnia) – preparing to defend the colours of their respective countries, seven OL players (Réveillière, Bastos, Cris, Hartock, Vercoutre, Ederson, Cissokho) took training for an hour and a half this morning at Tola Vologe.

While the outfield players had a heavy fitness session, the two goalkeepers – Vercoutre and Hartock – had a specific session with Joël Bats. This was the chance to appreciate the return to form of Michel Bastos and Ederson, both playing up front. The session wound up with a number of games of foot-tennis.

On the injury front, the two Argentineans, Delgado and Lisandro Lopez, contented themselves with some jogging in the company of Sonny Anderson and Nicolas Quinaud, the fitness coach. According to Claude Puel, Lisandro « is no longer feeling any pain » and will have a « scan tomorrow ». On the other hand, Jean-Alain Boumsong – who « had started back on the bike and should start running on Monday », stated Puel, and Cleber Anderson were both in the treatment room.
Facebook
Tweet
Forum