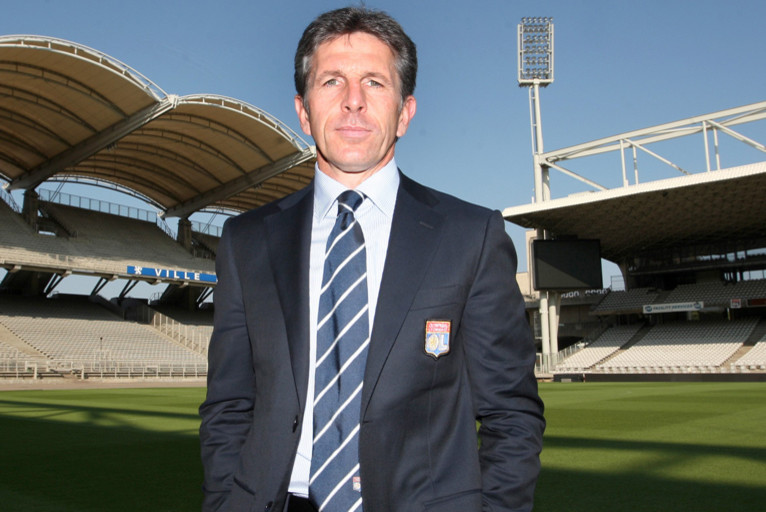 OL change competitions… Toulalan is a midfielder… PSG have a lot going for them despite the combined absences of Sessegnon and Erding…
How are Bodmer and Bastos doing?
« Things are going well. Bastos, who took a big knock to the ankle but avoided a break, is still having treatment, he does however have trouble putting weight on his foot. Mathieu, groin strain, has started kicking the ball again. We’ll have a fitness test on Saturday morning ».

Claude, is this week a test?
«Each week and every month is a test and they always will be. You have to achieve, one by one, your objectives. We are putting the Champions League to one side in order to concentrate on the league against a very strong opponent. I want to see my team stand up and be counted. I want them to be consistent, whoever the opponent, like Lorient and Fiorentina who bioth caused us a lot of problems ».

Is it difficult playing two big matches in the same week?
« It is difficult mentally, but that is the lot of teams who play in European competitions, you need to be able to move from one to the other. This time around, with a four day rest, it will be easier to deal with. In your mind, you have to be able to repeat the same efforts. I imagine that the squad will be focused and motivated with the idea of playing against PSG ».

What do you think about this PSG side?
« They will be without Erding and Sessegnon who are two very quick, powerful players … But, I do not think that they will be weakened by these absences. They have other trump cards. They are at ease when they are in the lead, at that point they can play on the counter attack and get forward very quickly. Luyindula and Giuly are in good form at the moment. I think that PSG will be at the top end of the table come the end of the season. They don’t have the distraction of Europe and are able to work in relative calm, which hasn’t always been the case. They will be able to concentrate on the Ligue 1 ».

Could Toulalan play in the centre of defence again ?
« We’ll see how things go over the season. He showed on Wednesday that he was capabler of performing in the position and that’s a good thing. He stood up to be counted and that’s a good thing for the team. It gives us more options. He and I both know that he can play in this position … so does Raymond Domenech. But, Jérémy is a very importnat part of the midfield … ».
Videos