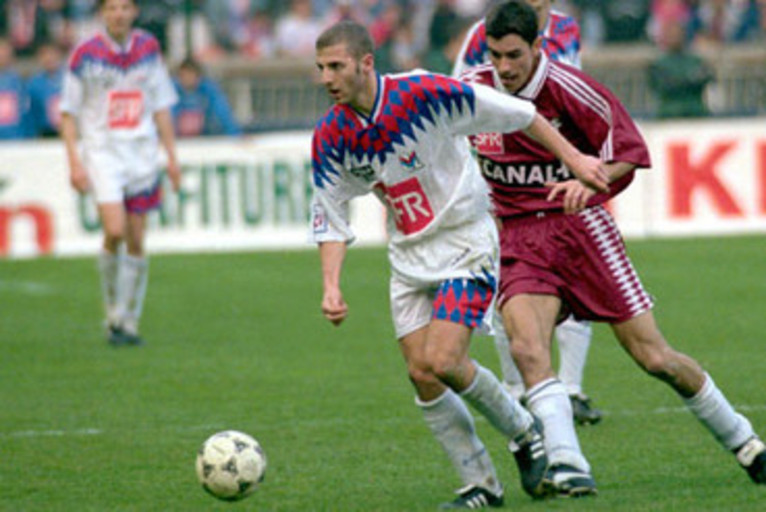 If OL and PSG are once again fighting for the Ligue 1 title, both clubs have a common history. The proof...no less than 21 players and coaches have been part of both clubs.
Among the more illustrious, we can find Florian Maurice, Franck Gava, Bruno N’Gotty, Laurent Fournier, Grégory Coupet or even Ludovic Giuly. After 126 matches in D1 at OL and 44 goals, Florian Maurice signed for PSG, during the summer of 1996, where he would do the double Coupe de France – Coupe de la Ligue. The former OL player would score 7 goals in 29 matches over the course of the season.

Another OL player who would leave a permanent mark on the Parisian supporters was: Bruno N’Gotty. Author of the victorious free-kick in the final of the Cup Winners Cup against Rapid Vienna in1995, this defender, with his rocket shot, would win three titles with PSG – Cup Winners Cup in 1996, Coupe de France and Coupe de la Ligue in 1998).

A pure OL product, Laurent Fournier spent 8 seasons at Lyon – including one in the D2 -, before moving to Paris. Just like, Franck Gava, a genius of a left midfielder who lit up both clubs with his talent and quality passing.