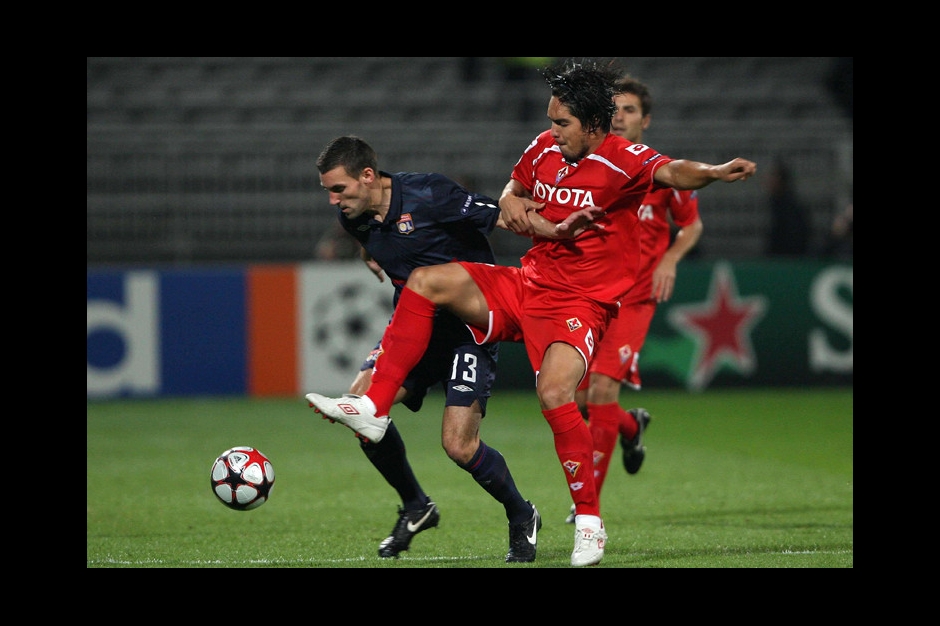 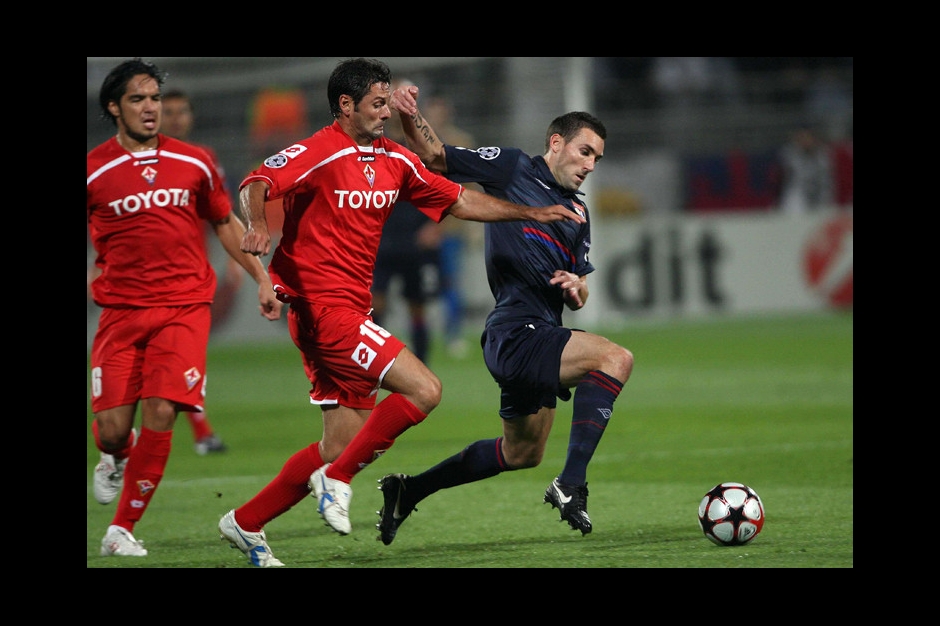 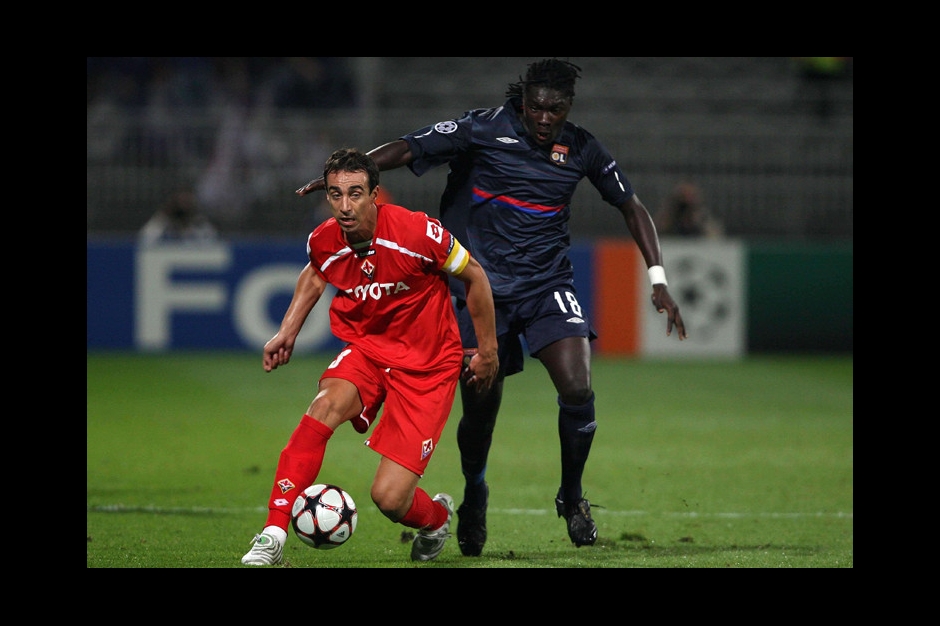 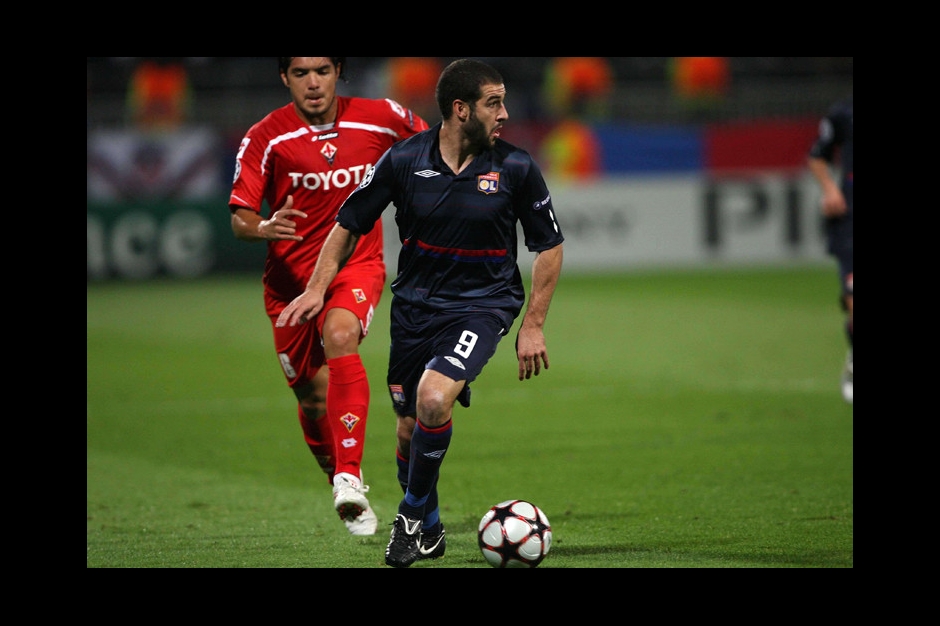 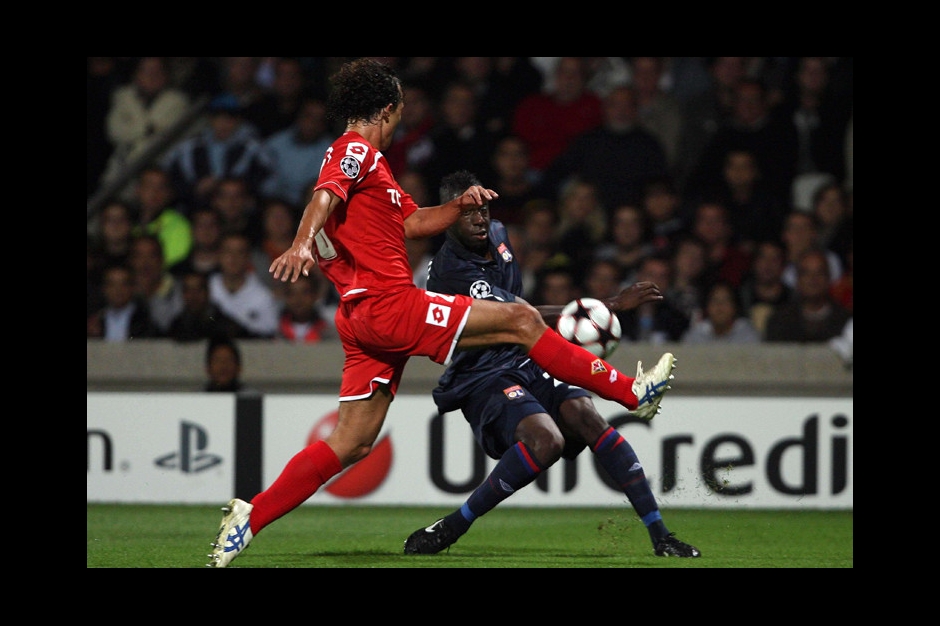 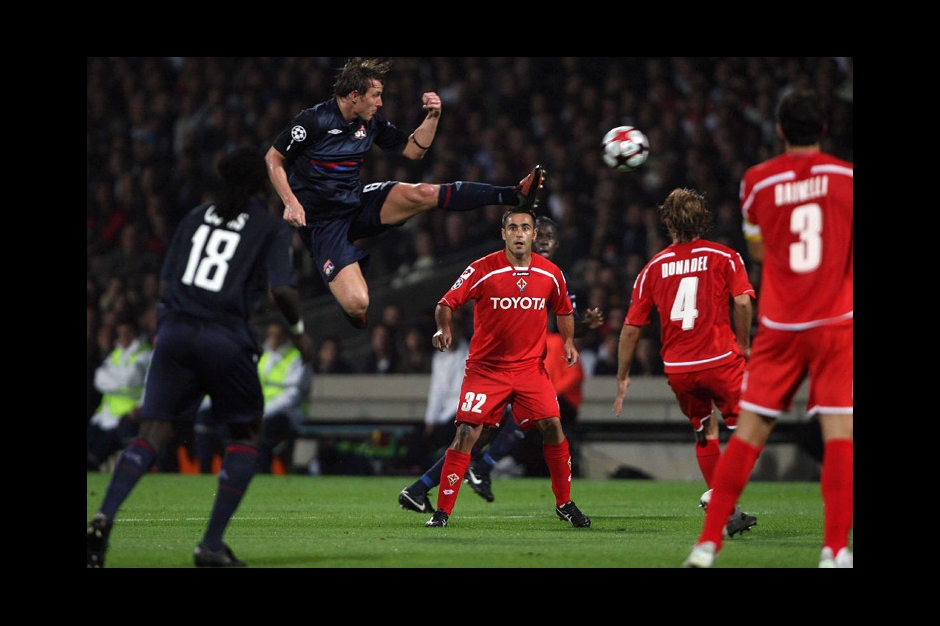 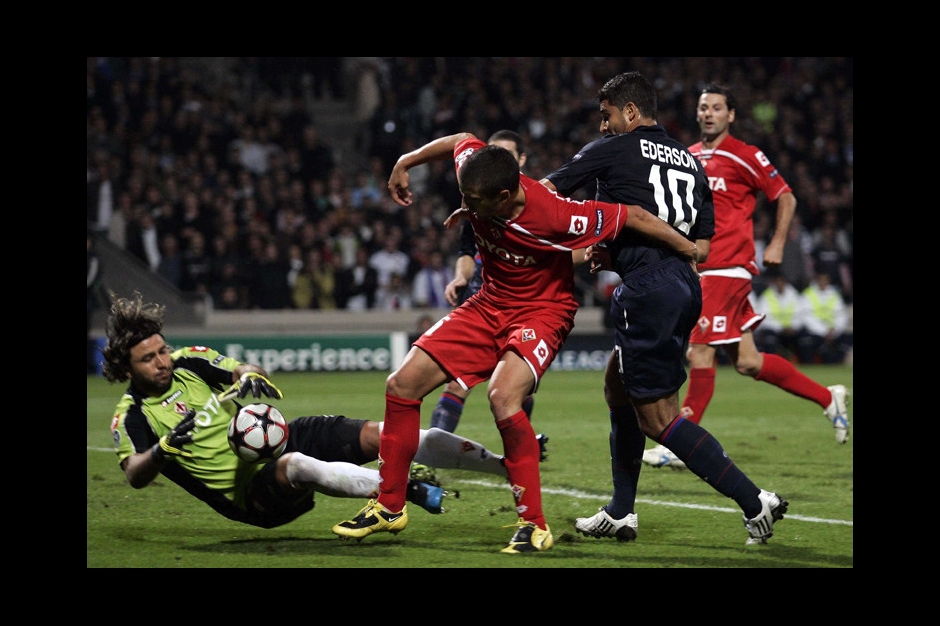 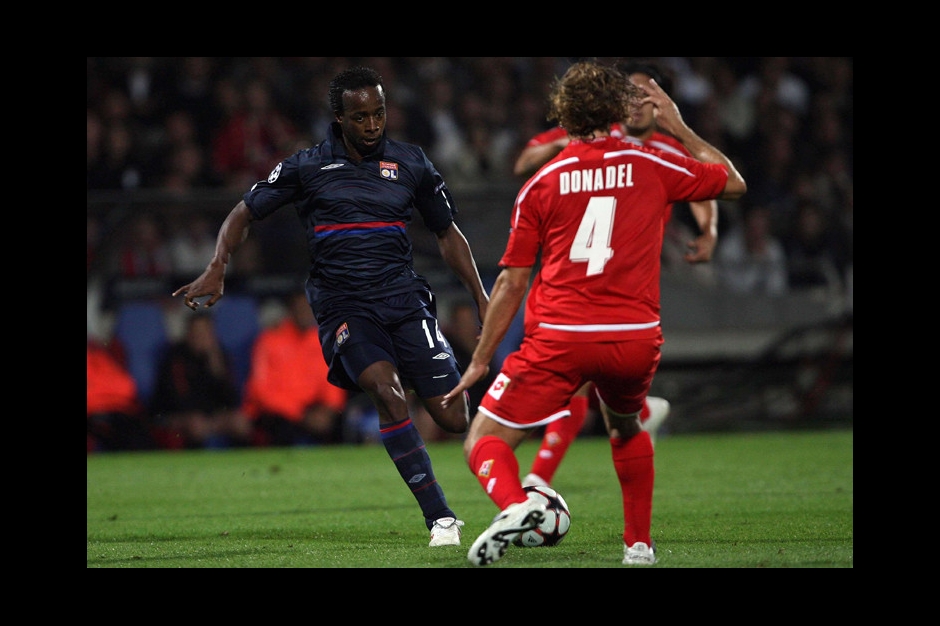 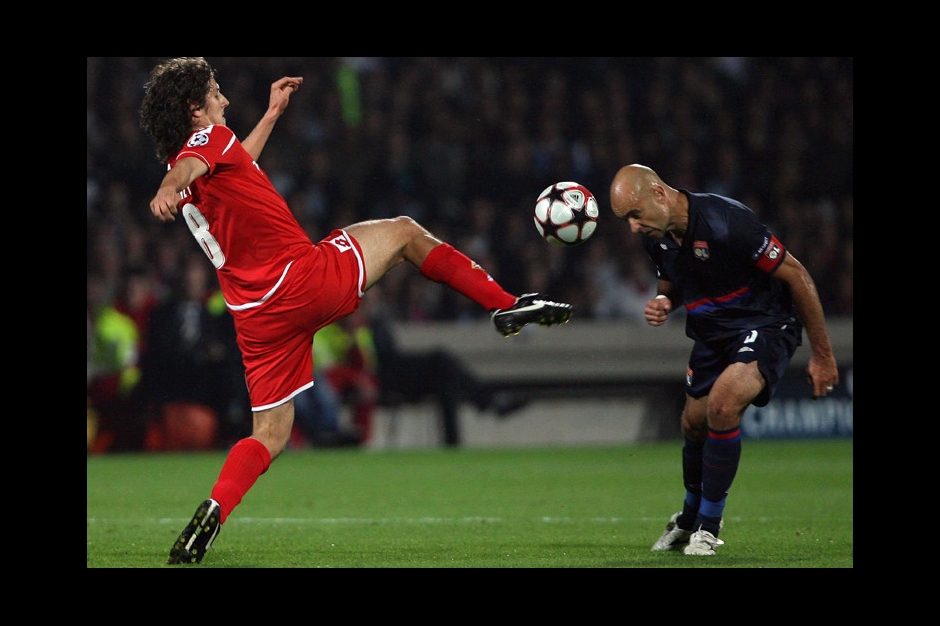 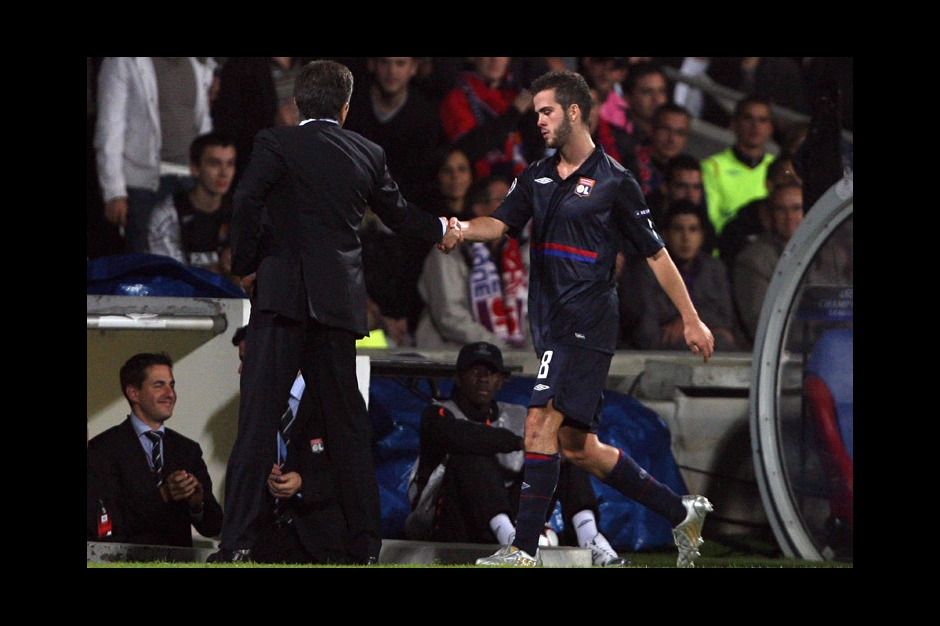 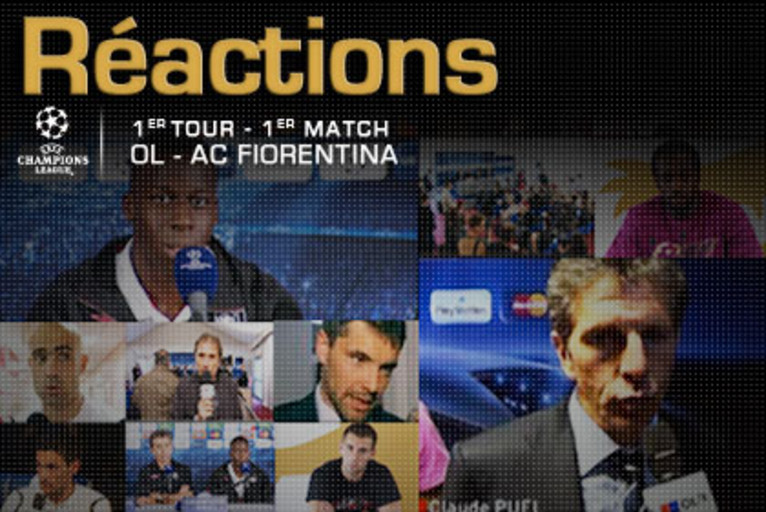 All the reactions from the OL staff and players after the victory, 1-0, over Fiorentina.

[IMG50014#C] Claude Puel (speaking to Canal+)
Tonight we had to adapt to a particular type of refereeing. In the second half we didn’t try to get ahead of ourselves and we were able to force the decision. I’m just disappointed that we weren’t able to score a second goal. But, we were able to win the encounter. The substitutes brought a lot to the side, Jérémy Toulalan was extraordinary in the centre of defence. The squad has a real strength and team spirit. It’s a great way to start off at home. They were a very difficult side to play against as they are very experienced. Tonight, we managed to remain calm, even if I believe that we can play a lot better, but I’m not going to complain.