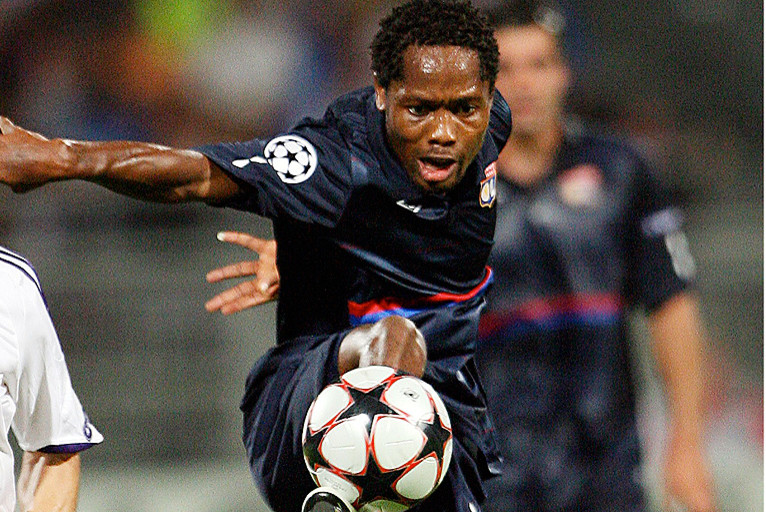 After their marathon in the month of August, OL will start another long run of matches in September, fighting it out on two fronts...In would be just as well to start with a victory at home to Lorient...
What has changed since OL’s last match in August against Nancy? Their international players have played more matches, adding to their fatigue. Mensah, Grosso and Mounier have all left the club. Boumsong will be out for 4 weeks in order to heal his groin problem. The captain Govou is back from injury. Ederson and Cléber are on the comeback trail. In moving from August to September, the first big matches of the season are a step closer. In the L1 with the trip to the Parc des Princes and, of course, the opening of the group stage of the Champions League against Fiorentina.

OL will be sharing their time between the domestic and european scene . They will need to keep up their form in the former in order to remain in contact with their direct opponents for the title, why not put some distance between them. They will want to start the second in style to quickly grab an option on the last 16 of the competition. What better for the mentality than a success after the international break? Getting back into competition is always delicate, as Govou and Puel pointed out during Thursday’s press conference. « Yes, but at OL, we’re used to this type of situation … ».

Lorient will be the first to challenge OL in September. Their squad was overhauled during the summer and has already performed well despite the uncertainty after the departures of Ciani, Jallet, Saïfi and Abriel. This Lorient side managed by Gourcuff play with the pacy Gameiro and Vahirua often played in by the left foot of Monterrubio, one of the new recruits alongside Sosa, Penalba, Ducasse, Mvuemba and Koscielny. The Breton coach should remain faithful to the 4-4-2 formation used since the start of the season.

Lyon showed a great deal of promise in August, in terms of play … a lot more than in recent seasons. They now have to confirm this good start. They need to eradicate the imperfections that have seen them concede stupid goals. They must remain as efficient as the recruits Bastos (1), Lisandro (2), Gomis (2). If the Brazilian and the Frenchman are sure to start on Saturday, the Argentinean is out. Claude Puel will recuperate, thankfully, his captain Govou who has really been able to start is season yet.

For the rest, the OL coach will have to chose his midfield with the knowledge that « his four boys » all played with their national teams. Will he be tempted to rest some of them? And who from Makoun, Toulalan, Pjanic, Källström? At the back everything is ok … just one question remains … as ever: Réveillère or Clerc? The presence of the youngsters Seguin, Gonalons, Belfodil in the squad is also of note.

Here we go again with great hope and, of course, a lot of questions. It would be « arrogant » to have any certainties after 4 matches in the L1 and a Champions League play-off. But, the leitmotiv heard since the start of the season about the collective force, good atmosphere and desire in the squad to win back « their title » makes us think that this month of September could bring the confirmation of what has been seen so far. That would bring a great deal of pleasure. To be confirmed, without moderation, this Saturday against Lorient.
Videos