Emmanuel Orhant : «My role is to reassure everyone» 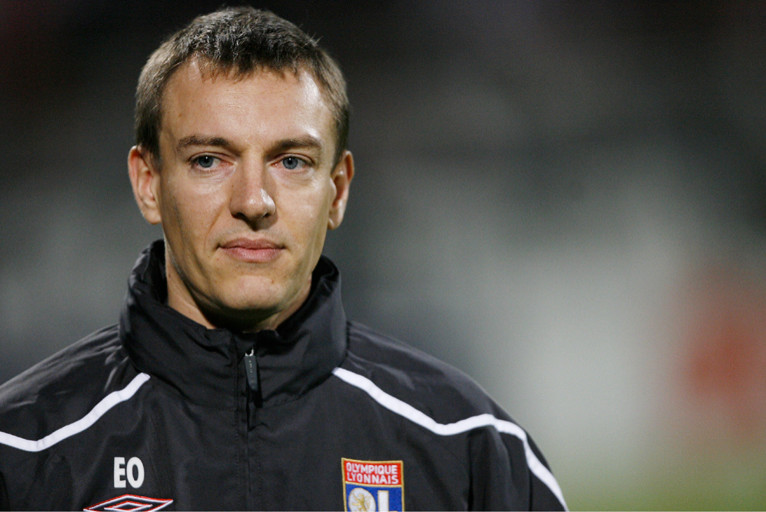 Emmanuel Orhant, the OL doctor, speaks about the virus A(H1N1) and the different precautions put in place by Olympique Lyonnais.
We are far from the hieght of the epidemic expected this Autumn. Despite this, influenza A(H1N1) is already bothering French football. Relatively spared at this start of the season – only six cases -, the Ligue 1 is preparing for the worst.
Just like businesses and schools, Olympique Lyonnais have elaborated a « plan » in case of a pandemic. « A crisis centre has been created as was wished by the FFF. We meet up regularly with the directors. I also got the players together to explain the disease, the symptoms, the dangers and the consequences. I reminded them of the basic hygiene rules, but mostly I just tried to reassure them by explaining that we had thought of everything », says OL’s doctor.
Even if, up until now « everthing is fine », vigilance is the order of the day. «There are no reasons to be alarmed, we are just taking precautions », explains Dr. Orhant. There are no reasons to panic, the players should adopt a responsible and hygienic attitude. Should they stop spitting on the pitch? « It should be avoided. Saliva plays a big part in contamination from one person to another. You shouldn’t spit, be careful when sneezing, we will try and not shake the hands of our opponents. The less contact the better », explains the « Doc ».
If a player shows symptoms, the doctor knows exactly what to do. There will be no contact with the doctor or the rest of the squad in order to avoid contamination. « As soons as a player has the symptoms we will try and manage everything from distance and to isolate him as much as possible », he admits. It’s all about protecting the health of the players and staff and also to allow the competition to continue, even with a lot of absentees. « The biggest danger would be seeing 50% of the squad ill in bed », he concludes. For the moment nothing makes us think of the worst …