Six OL players with their National side 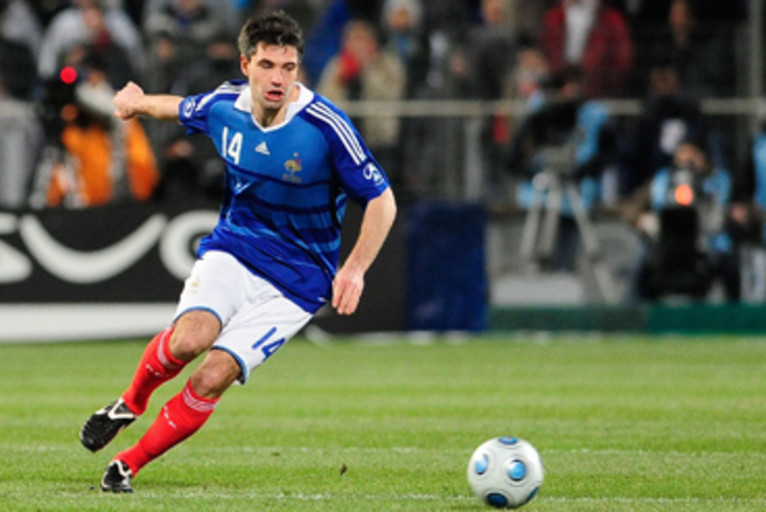 The French players Hugo Lloris and Jérémy Toulalan, should be in the first 11 for the match against Romania on, Saturday at the Stade de France (20h45). Raymond Domenech's men, who are in second place in Group 7, 5 points behind Serbia, cannot slip up and must win… Four days before their trip to the group leaders for another decisive match.
A victory is also an obligation for Sweden and Kim Källström who travel to Hungary on Saturday. The Scandinavians, only 4th and 7 points behind the group leaders Denmark, are in a must win situation. A defeat could wipe out all hopes of a qualification to the next World Cup. For information the star forward, Zlatan Ibrahimovic, has a knock to his knee and is more than uncertain to participate.
For Bosnia-Herzegovinia and Miré Pjanic, the sky seems to be a little clearer. Second in Group 5 and 5 points behind the leaders Spain, but with a 4 point lead over third placed Turkey, the Bosnians are well placed to pick up a place for the final qualifying matches. This week-end, Miralem Pjanic and his team-mates travel to Armenia, who are down at the botom of the table.
In the zone South America, the Argentine side of Lisandro Lopez, who are in fourth, and last qualifying, place for the 2010 World Cup, are at home to Brazil in Rosario on Saturday. Argentina need a win if they do not want to see Equador (5th) close in on them, especially as they have another tough match on Wednesday against Paraguay, 3rd in the standings.
In the zone Africa, Cameroon and Jean II Makoun will be playing one of their last chances against Gabon. A victory is imperative for Paul Le Guen's men who are, for the moment, last in Group 1 with only 1 point taken from matches.

Finally, for the anecdote, the youngsters Tafer, Grenier and Faure will be in Japan. The French under-19's side of Francis Smerecki will be taking part, starting this week-end and up until the 14th of September, in the Sendai Cup. They will be faced with Japan, South Korea and Brazil.
Facebook
Tweet
Forum