Claude Puel : « For Lloris, it would be a deserved reward. » 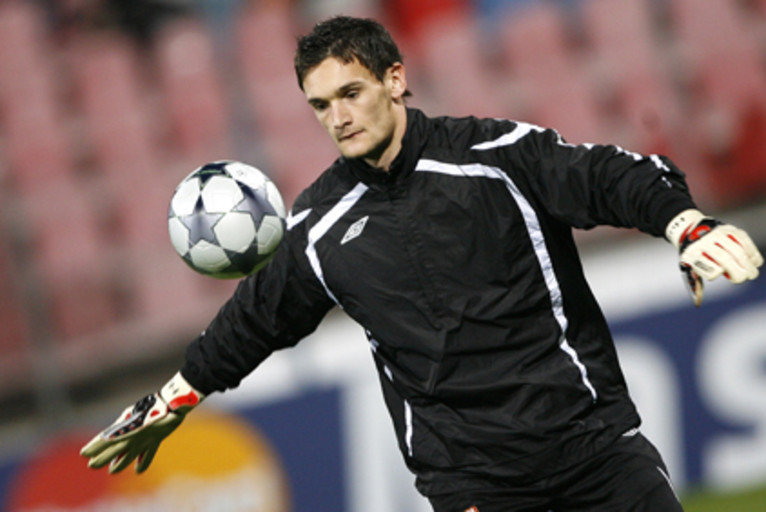 This morning, after the training session, Claude Puel spoke about the international break that his group are going through. "It gives us time to recuperate, as much physically as psychologically, and to work on our fitness and technique."
The OL manager, who will not be at the Stade de France on Saturday for the encounter between France and Romania admits that he remains « attentive concerning all of his international players ».
Yesterday, he received reassuring news about Hugo Lloris, who had picked up a slight knock after a training ground collision with Abou Diaby: « things are going well » he confided, at the same time stating that he did not know if the OL keeper would be in goal against Romania. He assures that: « despite his young age, he is already very mature, and if he has the opportunity, he will play at his level: a very high level. It would be a deserved reward for him,especially as he hasn't been built up or mediatised in view of the performances he has put in with OL. The saves that he has made sem easy or banal, but they really are extraordinary. The FVrench team are lucky to have to quality keepers who are both very mature. Mandanda is also objective, able to analyse and very sober. »
Facebook
Tweet
Forum