The final movements in the L1 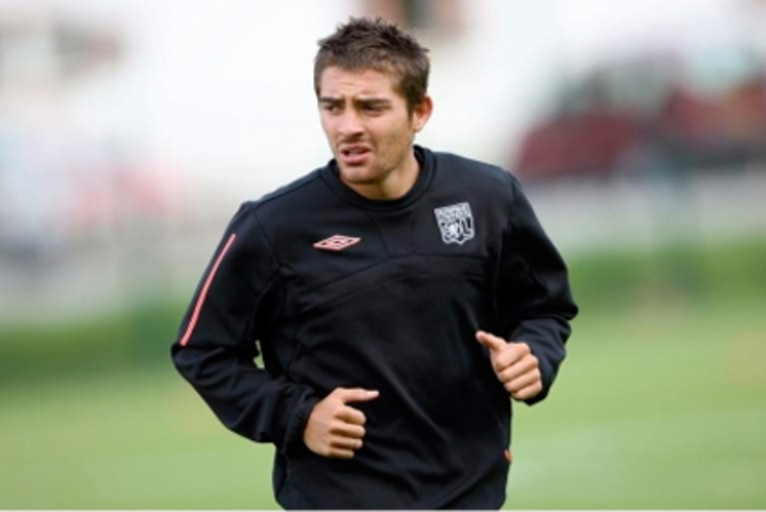 Just before the end of the transfer window, there were a lot of movements during the final days among the L1 clubs...notably at Monaco, OL and Saint-Etienne...
Gudjonsen and Coutadeur are now Monaco players while the youngster Bakar left for Nancy. An experineced player and a young midfielder, who has already confirmed his potential have come in to reinforce Guy Lacombe's squad.

Saint-Etienne decided to recruit abroad: Can Sanogo and the Argentineans Fernandez and Bergessio help give Saint-Etienne some more punch?

No new arivals made their way to PSG, Bordeaux, Marseille… or OL. The seven times French champions saw Grosso head to Juventus and Mounier to Nice.

There could still be a few more movements over the course of the day with the English market open until 18h00. Could we see the Parisian Jérôme Rothen head to Rangers? To be continued…
Facebook
Tweet
Forum