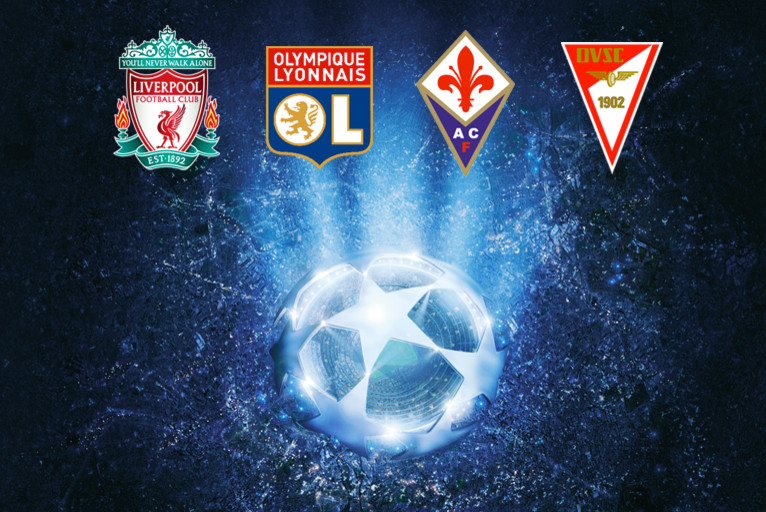 In group C, Olympique de Marseille have been given a terrible challenge with AC Milan Real Madrid. As for Bordeaux, they have not been spared and will face Bayern Munich and Juventus.

Information on on the dates of ticket sales and the tarifs of the 3 Match Pass will be divulged on Friday August 28 on olweb.fr
Facebook
Tweet
Forum