The OL squad flies out 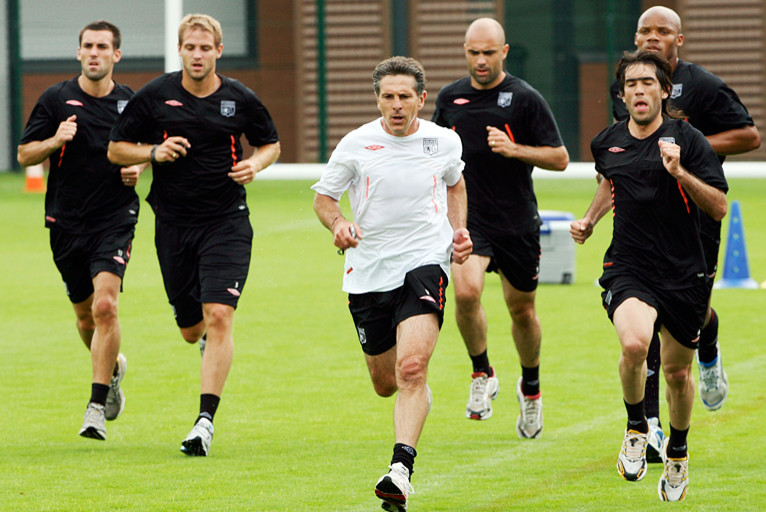 A 20 man OL squad flew out of the Saint-Exupéry airport this morning at 11h00, direction Brussels wher OL face Anderlecht tomorrow night in their Champions League preliminary round second leg.
Under the scrutiny of several onlookers and journalists, a very relaxed looking OL squad , boarded their flight for the Belgian capital this morning.
Added to the 18 players present at Auxerre on Saturday are François Clerc, back from injury, Gonalons and Lisandro Lopez, who was restedby Claude Puel this week-end. On the other hand, Govou, Ederson and Cléber Anderson, injured, as well as Grosso, do not make the trip.