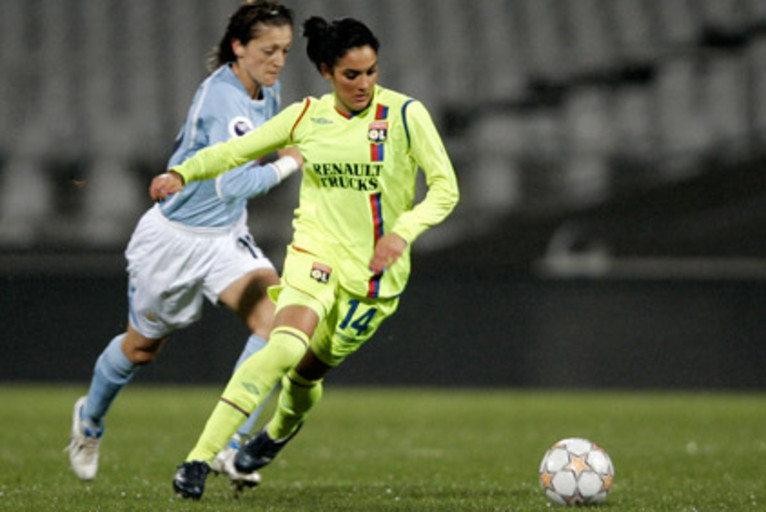 The OL female side did not come off too badly during the draw for the Women's Champions League at noon today in Nyon. Farid Benstiti's players will face the Serbian champions Masinac in the last 32; and could find themselves up against Bardolino in the last 16 of the competition.
The OL female team avoided the worst this afternoon in Nyon. Placed in the hat with the other seeded teams, the French champions managed to avoid the Norwegians of Roa IL during the draw for the last 32 of the competition. If they, as they logically should, defeat the Serbian champions Masinac (who play in green), the OL female team would face, in the last 16, the winners of the match between the Danes of Fortuna Hjorring and the Italians of Bardolino . Last season, Farid Benstiti’s players already met and defeated the club from the suburbs of Verona in the quarter-final (5-0, 4-1).

The big match of the last 32 will see the Norwegians of Roa IL up against the English side Everton, while the other French side Montpellier will face the Belgians of Standard Liège . In the last 16, the current German champions FCR Duisbourg 2001 could find themselves faced with the Swedes of Linköping.