OL save a point! 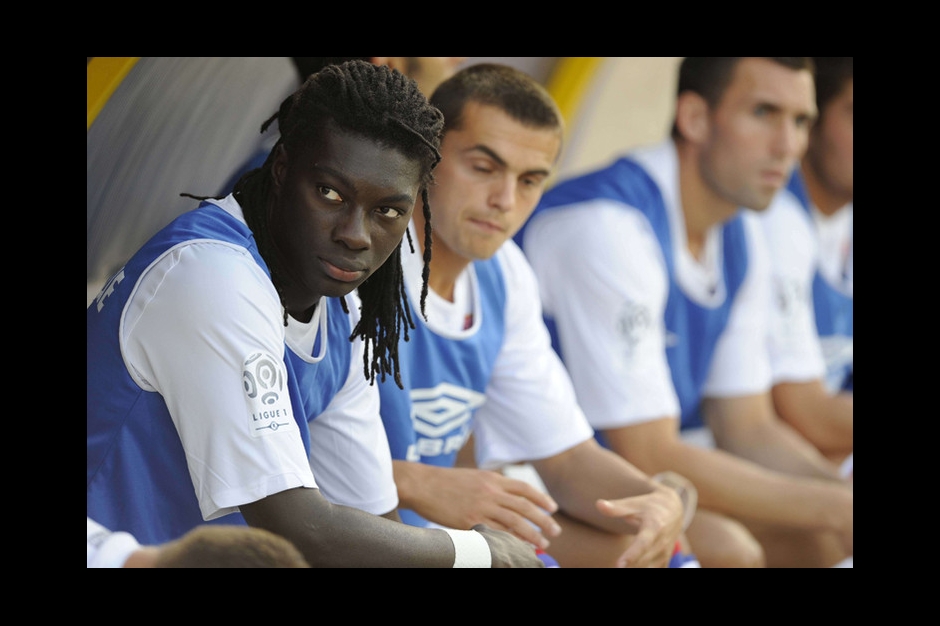 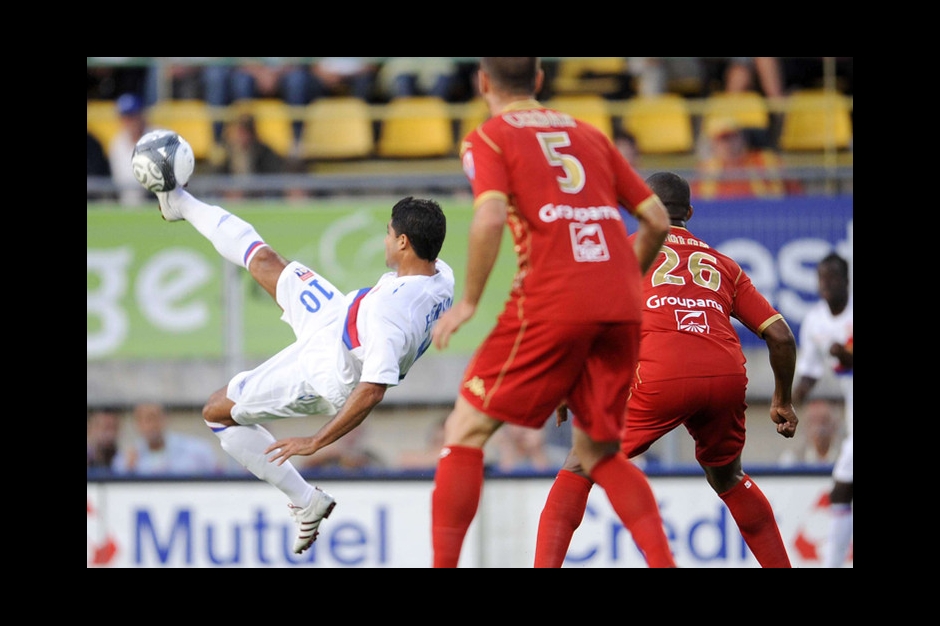 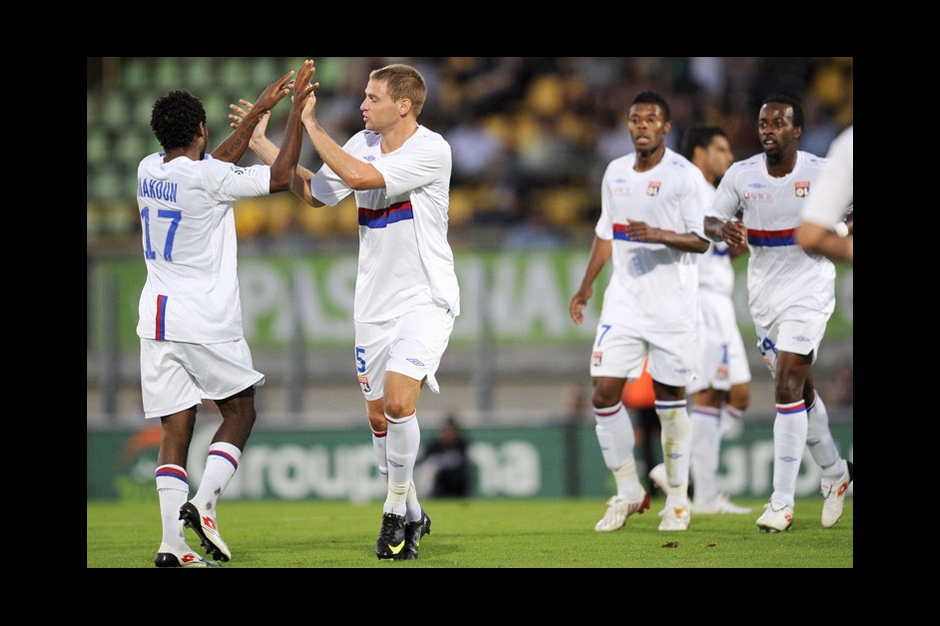 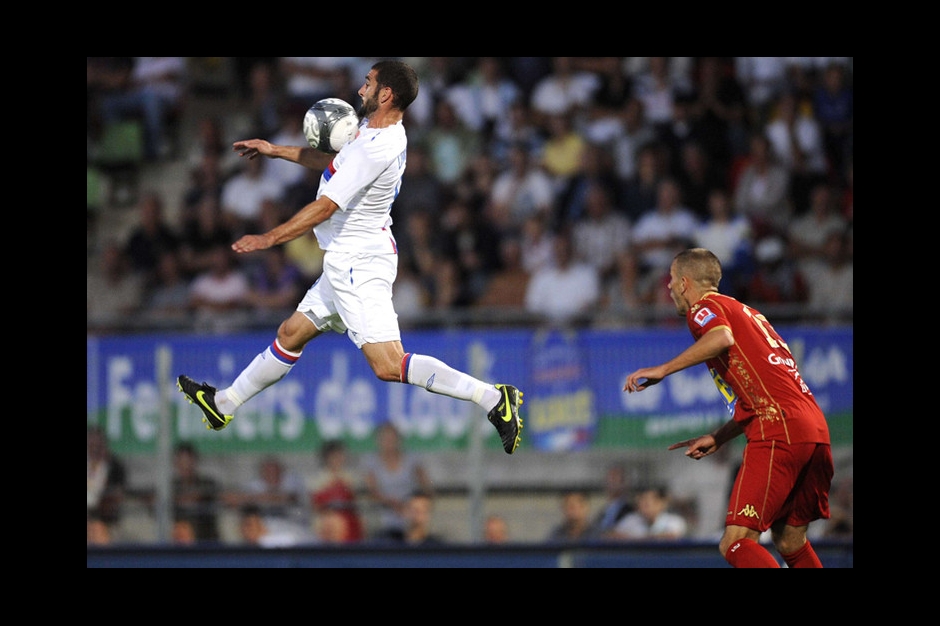 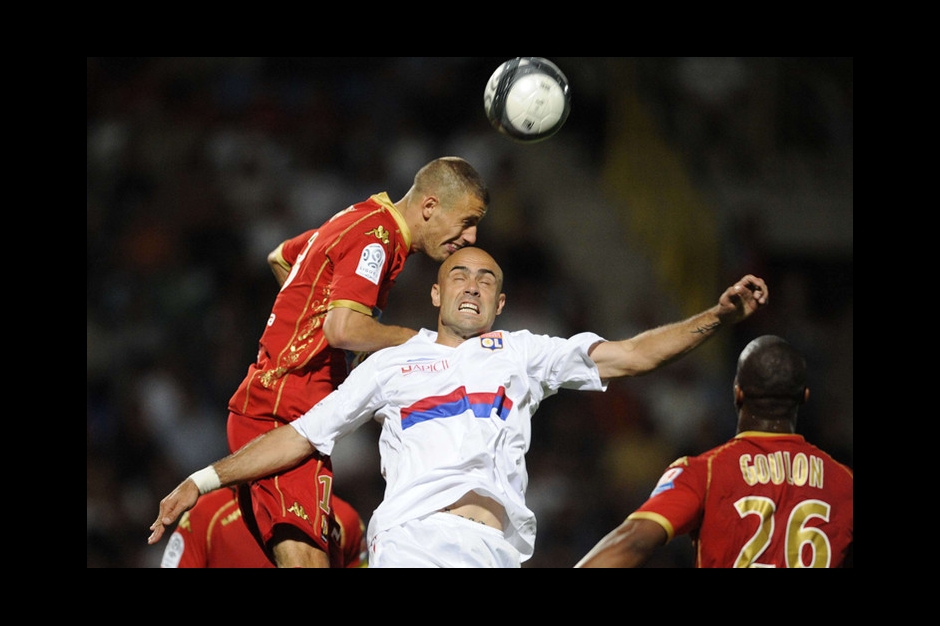 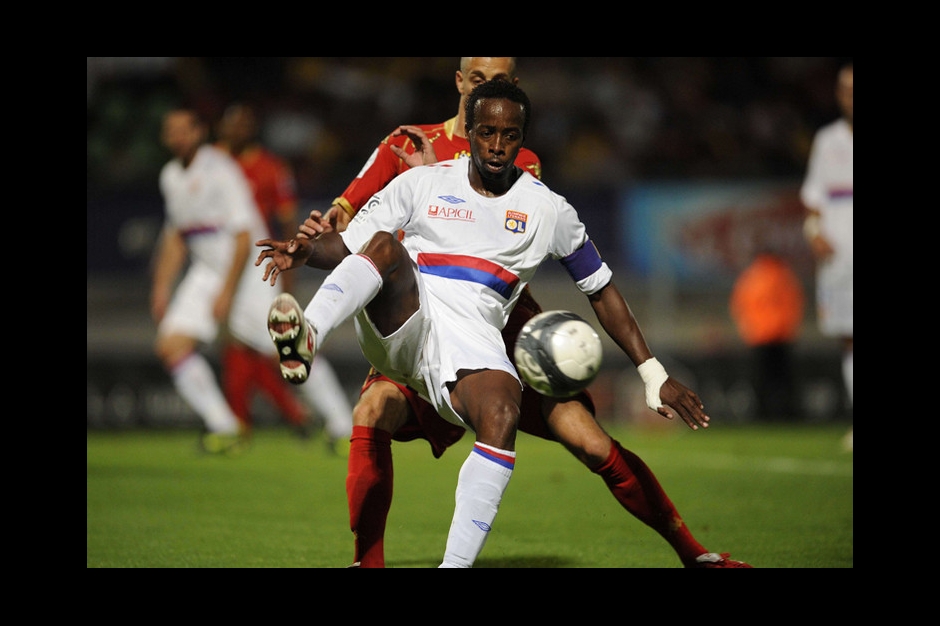 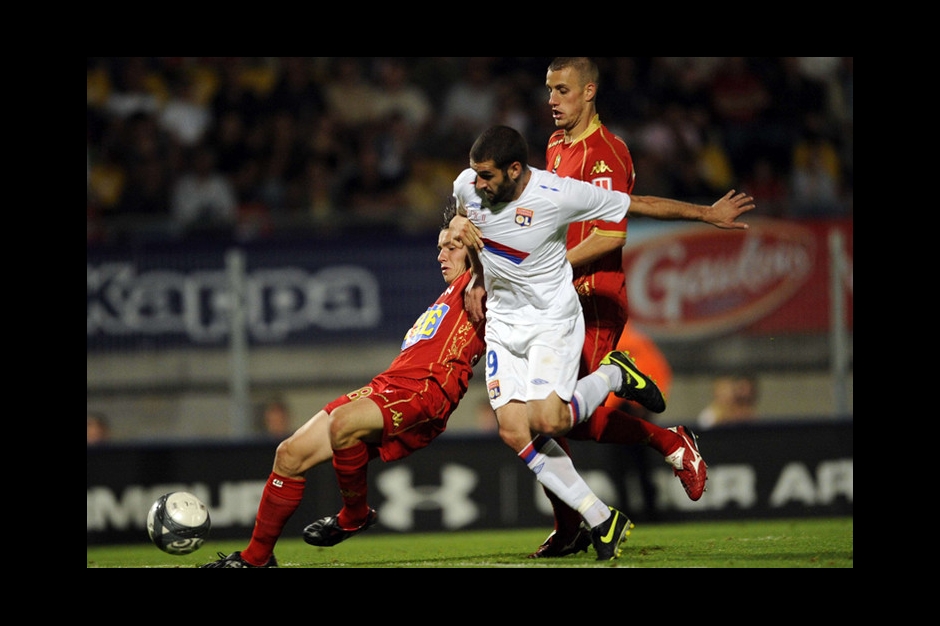 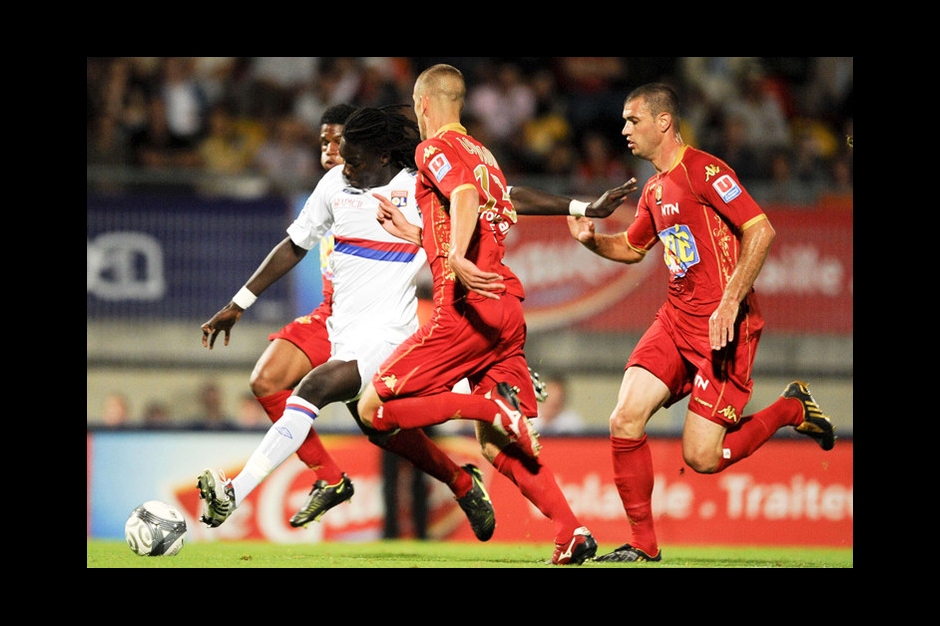 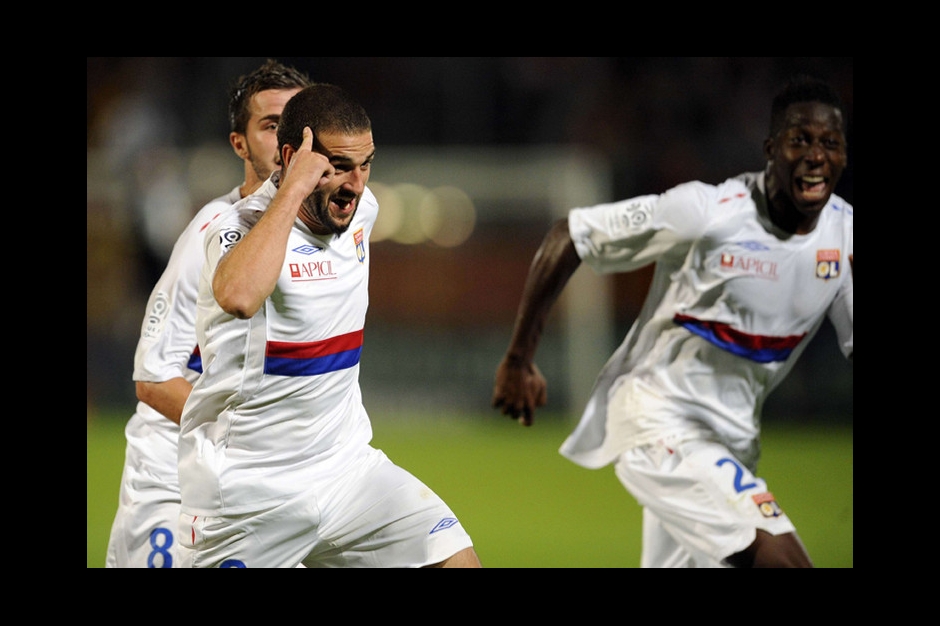 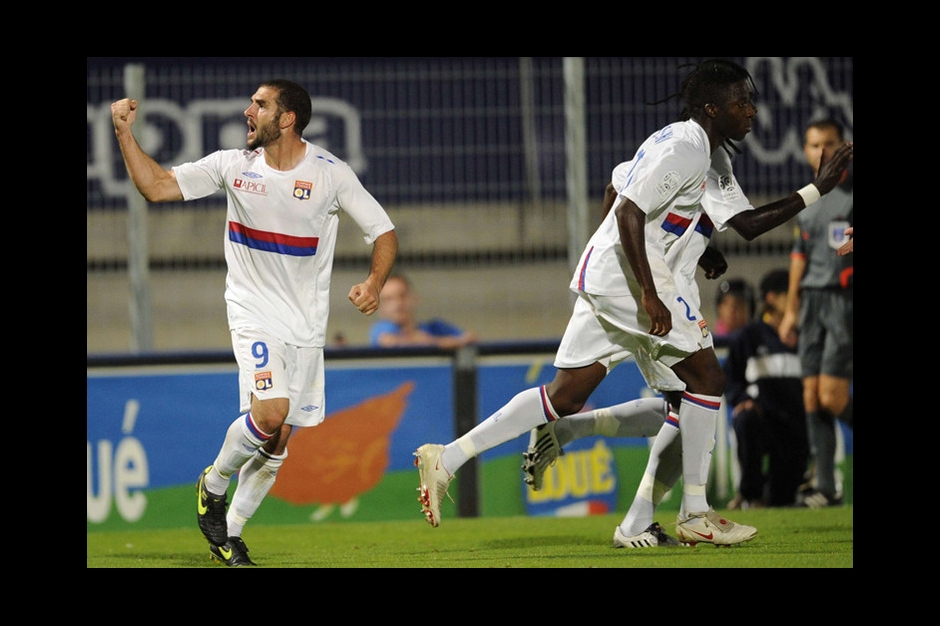 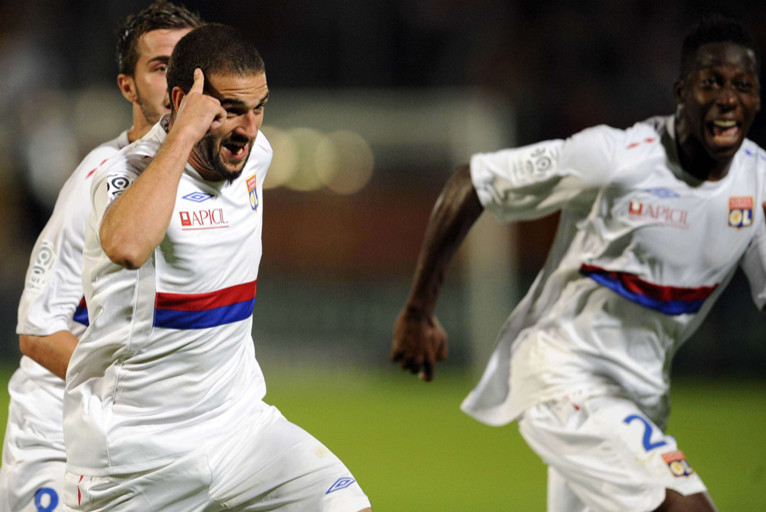 Alternating the good and less good, OL found themselves behind in the scoreline on two occasions, but were able to find the resources necessary to get back on level terms in second half stoppage time thanks to Lisandro Lopez.
The encounter with Le Mans marked the big return of L1 football after the suller break. Three off OL’s four new recruits were in the starting line-up this evening, Lisandro Lopez, Michel Bastos and Aly Cissokho. Bafétimbi Gomis had to content himself with a place on the bence. At the back, François Clerc was preferred to Anthony Réveillère.

Claude Puel’s men really took their time getting into the match, even if proceedings were quite qell balanced during the first ten minutes, the sole notable moment coming when Sidney Govou picked up a yellow card for a dangerous tackle (11’). Makoun tried a header on goal from an Aly Cissokho cross, put his effort caused no trouble to the Le Mans keeper (15’). Following a cross from Coutadeur, Maiga got in front of Cris and with a little luck was able to slide the ball out of the reach of Hugo Lloris. Le Mans were in front! Straight afterwards, a Le Mans free-kick was flicked on at the near post and seem to be heading towards the back of the net, but Hugo Lloris was able to knock the ball onto his own crossbar (24e). Three minutes later, Lisandro centred along the ground towards Makoun who let the ball pass between his legs. Mathieu Bodmer broke forward and hit a right-footed shot into the back of the net (27’)! This equaliser put OL back on the right track, they were able to recuperate the ball higher up the field and were more solid in defence. It was with a logical score of 1-1 that the half was brought to an end.

Le Mans started the second half in good form, Lamah just pulling his shot on Lloris’s goal too wide (46’). Michel Bastos stepped up to take a perfectly placed free-kick, but his effort disappeared into the clouds at the Léon Bollée stadium (53’). OL came close to taking the lead from a Bastos corner which saw Bodmer try to take his chance, but Rodolphe Roche was not having any of it (56’). From the following move, Cris was sanctioned for havingn the air. It appeared quite surprising, but Mr Jafrredo pointed to the penalty spot, to the great distress of Lyon (58’). Coutadeur left Hugo Lloris no chance, sending him the wrong way (59’). The referee’s whistle sounded frequently, with decisions going largely in one direction which did nothing but stoke tempers. Michel Bastos flew in a great cross, but Lisandro came up just to short to be able to change the trajectory of the ball. Gomis then broke forward and tried his luck, but the new recruits effort went just wide of the target (82’). In stoppage time, a free-kick, centrally positioned, was majestically fired home by Lisandro Lopez! The Argentinean beat Roche who had anticipated on the wrong side of goal (90’). The referee then brought the match to an end and this last gasp goal from "Licha" gave OL a vital point.
Videos