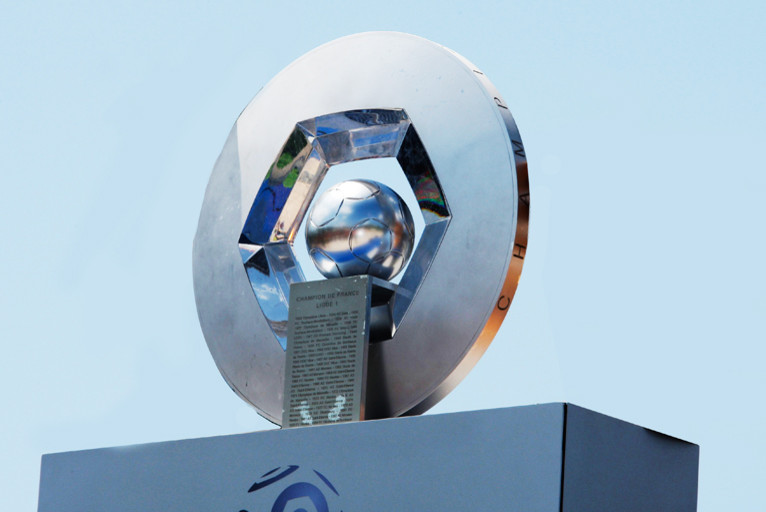 The L1 kicks-off this weekend without any really big matches. Of interest are the first steps of the newly promoted teams and, obviously, the favourites for the podium...
Starting well is a good way of marking your territory, of taking reassuring points, to not worry or fall quickly behind … depending on the ambition or means that you have. With this, there are teams that will sprint away from the blocks with as many chances of holding on, slowing down or completely falling by the wayside. There are others that never find their rhythm, and are stuck in the depths of the table. There are those that will play the waiting game, knowing that a season is made up of 38 matches. The latter are often present at the finish, even if they do often have a busier schedule to deal with through European matches or the obligations of their international stars. Finally, the top of the top ? The yellow jersey from start to finish... absolute domination! This has not happened for a long time, even if OL have rapidly knocked back their competitors in recent seasons. And let us not forget … the transfer window is not closed just yet. The starting line-ups at the beginning of August may not be the same of those four weeks further down the line.

Could one of the top sides take pole position straight away ? OL head to Le Mans. OM to Grenoble and Bordeaux receive Lens. It would seem likely that all three sides are more than capable of taking the three points, even if OM and OL still need to fine-tune their line-ups because of the amount of departures and arrivals.

Supporters and specialists will also follow the first steps in the elite of Boulogne who visit Rennes. The task will not be easy for Montanier’s men. Montpellier’s return to the L1 is also of great interest against a revamped PSG with Coupet, Erding… and Kombouaré at the controls.

As for the rest, Lille should be able to profit from their European matches to ease past a Lorient side facing up to the departures of Jallet, Ciani and Abriel. Will Toulouse and Gignac be able to confirm their fantastic form of last seasonagainst Monaco in the Principality? Finally, only a very astute person would be able to say what will happen between Auxerre and Sochaux, Saint-Etienne and Nice, or Valenciennes and Nancy …