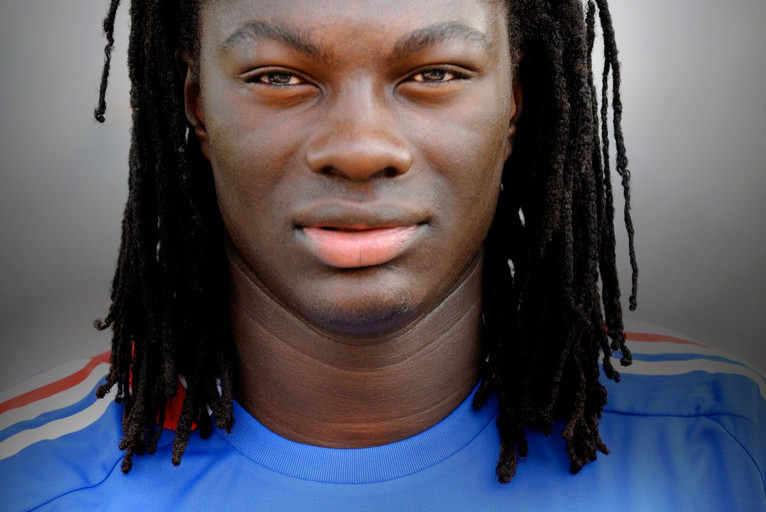 Olympique Lyonnais announce the agreement reached with A.S. Saint Etienne for the transfer of the French international Bafetimbi GOMIS at a fee of 13 million euros plus a maximum of 2 million euros depending on performances.
The officialisation of the transfer is dependant on the results of the medical visit that the player will undergo in the coming days, before signing a five year contract with OL.

The club are delighted with the arrival of Bafetimbi GOMIS, a young French international who participated in the Euro 2008 and was third top scorer in the Ligue 1 during the 2007/2008 season behind Karim BENZEMA and Mahamadou NIANG, which folows on from the transfers of the Argentine international Lisandro LOPEZ, the Brazilian Michel BASTOS, the best passer of last season and Aly CISSOKHO, one of the revelations of the last Champions League, which allow Olympique Lyonnais to possess a squad that wil be competitive at the highest level and falls into line with the policies of the General Manager Claude PUEL and the presidents advisor Bernard LACOMBE.
Videos