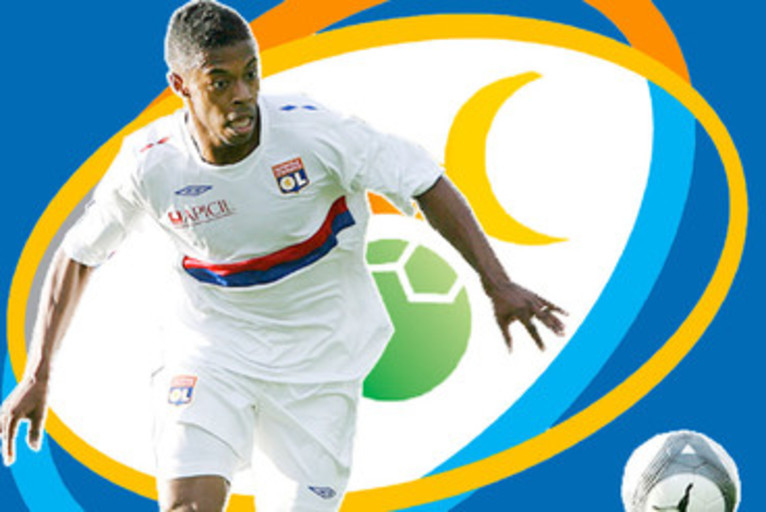 After their draw against Besiktas (1-1), OL need to defeat FC Porto this evening at 22h30 in order to continue on their road in the Peace Cup.
For Claude Puel’s men it is almost win or bust this evening in their second group stage match against FC Porto. The draw against the Turks of Besiktas means that Sidney Govou and his team-mates need a win against the champions of Portugal.

« We controlled the match against Besiktas but were just lacking a little bit of realism » explained Mathieu Bodmer during Sunday’s press conference, it is important that we continue our preparation now and why not win the rest of our matches. Two years ago we won this Peace Cup. For our confidence, it would be good to beat FC Porto and qualify for the semi-finals. »

For this escond match, Claude Puel will be entirely reshuffling his starting eleven: Jean-Alain Boumsong and Frédéric Piquionne are out injured while Hugo Lloris and Jean 2 Makoun will be making their comebacks for this second Group D match.

Whike OL will have to deal with the proximity of their two matches, Porto will be coming into this game fresh and with a desire to show what they can do on this international stage. If the Portuguese league and cup winners have lost a number of players duing the transfer window (Cissokho, Lisandro Lopez, Lucho Gonzalez), the club managed by Jesualdo Ferreira have once again recruited well, bringing in the Argentineans Bellushi and Prediger, the Uruguayen Alvaro Pereira and the Colombian Falcao, who has arrived from River Plate to try and replace Lisandro Lopez. Porto’s recent friendly matches (victories 3-0 over Monaco and 1-0 against Dynamo Bucharest) show the good form of the Portuguese side. Tough business men – as OL realised during the negociations for Lopez and Cissokho – the Dragons could also be difficult to play out on the pitch.
Videos
Facebook
Tweet
Forum
Videos