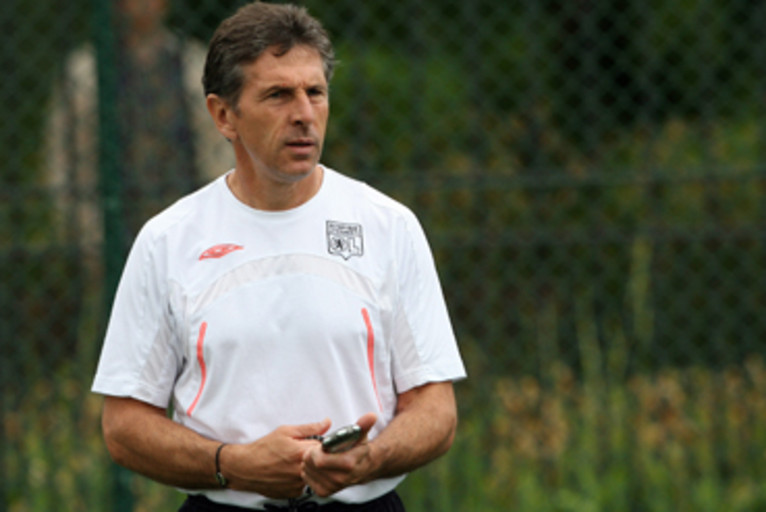 Claude Puel and Miralem Pjanic gave their views on the game against Besiktas.
Miralem Pjanic
We started off well enough, but we should have scored in the first half. It wasn’t easy playing in this heat but we are trying to adapt. We didn’t deserve to concede the goal at the end. We ve our all and will do the same in order to try and beat Porto. We are starting to refind our automatisms, as our goal showed. Physically we are not too bad but far from our peak.

Claude Puel
The essential was in our intentions and the team play. We had to be present and we were. We took our foot off the gas during the last ten minutes, we made a lot of changes and that left us a little disorganised. There was some good play in the first half and we could have put the game to bed, but that’s just how it is. In the second half we were solid up until the final minutes. There was some good flowing football, solutions for the man running with the ball. We tried to play simple football really playing as a unit. We’re are going to get straight into preparation for the second match which will be coming around really quickly (Monday evening). We won’t have much time to recuperate but that is how the tournament is. Porto will be playing their first match against us so they will be fresh. Boumsong and Piquionne have picked up knocks which is annoying. In any case we will have to make changes. We mustn’t get carried away and just give the best of ourselves.
Facebook
Tweet
Forum