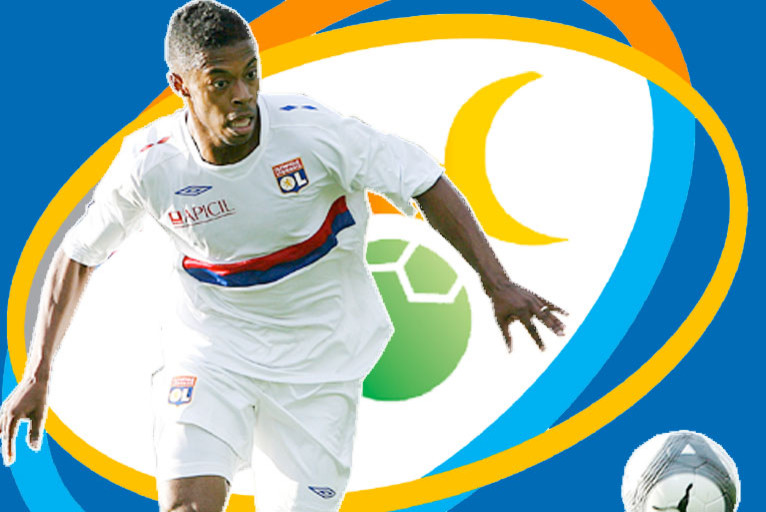 OL will be taking part in the 4th edition of the Peace Cup. After three trips to South Korea in 2003, 2005 and 2007, the seven times French champions will this time be heading to Andalucia (Spain) with two group matches to be played in Huelva.
What’s new
After three editions in Seoul, the Peace Cup will, for the first time, be taking place in Europe. Spain will host this ten day tournament which could take up a whole new dimension. This time around there will be 12 teams competing (as opposed to 8 in the preceding competitions), three representatives of Liga, Real Madrid, Malaga and FC Sevilla. Juventus will take part in the competition for the first time.

The groups
Claude Puel’s team have been placed in Group D in the company of Besiktas and Porto. The Istanbul club, OL’s first opponents (Saturday at 20h30), have just won their 11th title of Turkish champions. FC Porto are also on the back of a successful season which saw the former team-mates of Cissokho and Lisandro Lopez pull off a League and Cup double.
If they finish in first place, OL would then face Malaga from Group C. A group which is composed of the Spaniards of Malaga, the English side Aston Villa and the Mexicans of Atlante.
The other side of the table see’s a Group A made up of Juventus (ITA), FC Sevilla (SP) and Seongnam (SK), and Real Madrid (SP), Quito (EQU) and Al Ittihad (UAE) in Group B.

The stadia
[IMG50107#R]Five grounds will be used during the Peace Cup. The Nuevo Colombino (21 600 capacity) stadium, which is home to Recreativo, will be OL’s base … FC Sevilla will play at their home the Olympic Stadium as will Malaga, who will receive their Group C opponents at the Rosaleda Stadium The opening match will take place at Chapin de Jerez de la Fontera with an exotic encounter between the Ecuadorian side Quito and the club from the United Arab Emirates Al Ittihad. Just like the other two Spanish sides, Real Madrid will play their games at home in the Santiago Bernabeu.

The Peace Cup semi-finals will take place on the 31st of July in Seville and Malaga. The final is scheduled for the 2nd of August at 22h00 in Seville’s Olympic Stadium

Histroy
PSV Eindhoven won the first edition of the tournament in 2003, defeating Olympique Lyonnais, with a penalty scored by Van Bommel. Lyon once again finished runners-up in 2005 losing 3-1 in the final to the English side Tottenham. The club from London were 3-0 at half time after two goals from Keane and an own goal from Berthod. Hatem Ben Arfa pulled one back towards the end of the match.
Lyon took their revenge in 2007 beating another English club in the final. Lyon defeated Bolton 1-0 thanks to a late goal from Kim Källström. During the competition, OL finished first in Group B ahead of Reading, River Plate and Shimizu.

Prize money
For the first time since the creation of the tournament, the four semi-finalists will all receive prize money. The 1st place side from each group will receive 500 000 euros. A cheque for 1 million euros will go to the runners-up and the winners will receive 2 million euros.