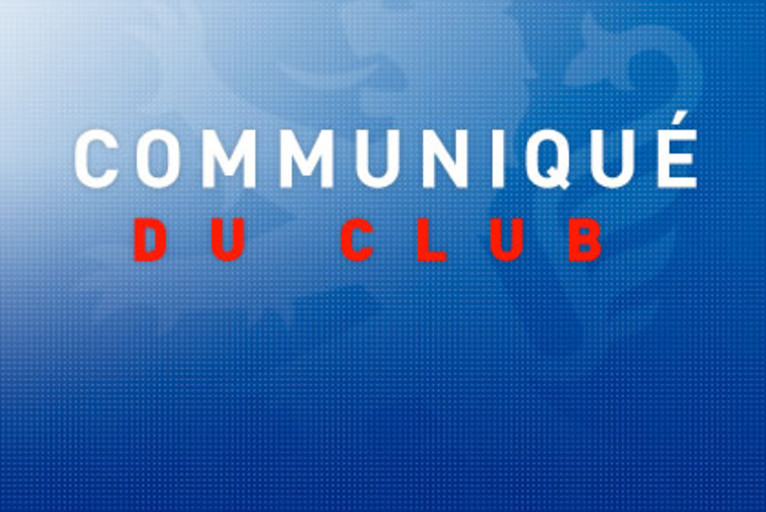 The highest offer received from Manchester was 35 M€, including any eventual bonuses, and Manchester United general director, David GILL, clearly stated at the time that the club would not raise their offer.

Olympique Lyonnais finally accepted an offer for the transfer of Karim BENZEMA to Real Madrid, which was the players preference, for a net figure of 35 M€ which could reach a maximum of 41 M€ depending on the different performances and achievements of the player.