OL yet to hit stride 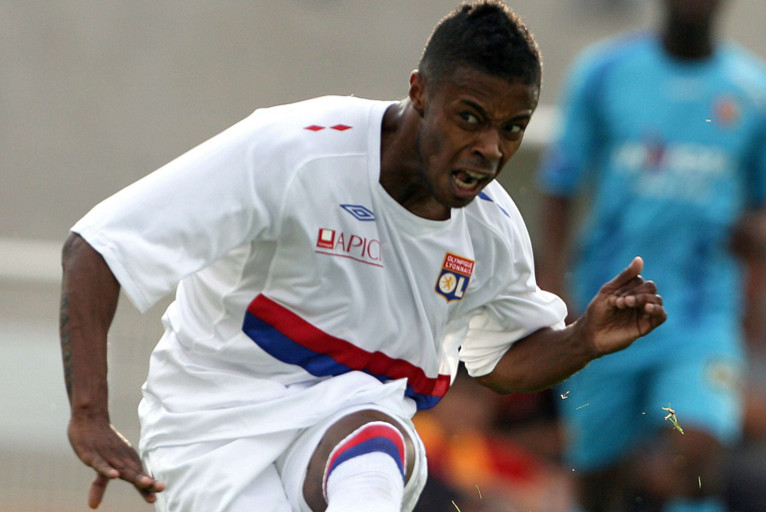 Lyon again struggled in their second preseason friendly of the summer against a Lens side that made the most of its chances. Trailing 2-0, Claude Puel’s side got out of jail thanks to a Kim Källström double.
At the Stade d'Arnas, approximately 40 kilomètres from Lyon, Les Olympiens were quickly on the back when Sidney Govou lost possession, allowing Lens’ Boukari to break down the left, get the better of Cris and fire home through Hugo Lloris’ legs (3’). Les Nordistes were ahead right from the start. OL reacted immediately with new signing Michel Bastos playing in Ederson whose backheel found Fred Piquionne and the shot flashed just wide of the top corner (6’). Lyon were playing some great football. Ederson, released by Piquionne down the right wing, cut the ball back for Michel Bastos who in turn, controlled and shot, only for the Lens’ ‘keeper Kasraoui to produce a wonderful save (19’). Both sides were playing some great football. Jemaa sliced through the middle and curled a left-foot effort just centimetres wide (31’). Michel Bastos, who was involved in all OL’s best moves, fired high from a great position in the Lens box. The Brazilian let fly with a 30m free-kick but Kasraoui was equal to the task (36’).

Claude Puel made six changes at half-time. But just as they’d done in the first-half, OL had only themselves to blame for conceding a second goal. Eduardo capitalised on Jean-Alain Boumsong’s slip to race clear and beat Rémy Vercoutre with a consummate finish (56’). OL 0-2 Lens. Enjoying a great game, Frédéric Piquionne then hammered a shot against the crossbar (59’)! But in the end ot was Kim Källström that stood up for Lyon with a stunning free-kick which left Kasraoui standing (86’). The Sweden international then caught everyone out with a ferocious strike to level the score (89’). Claude Puel’s side snatching a late draw.