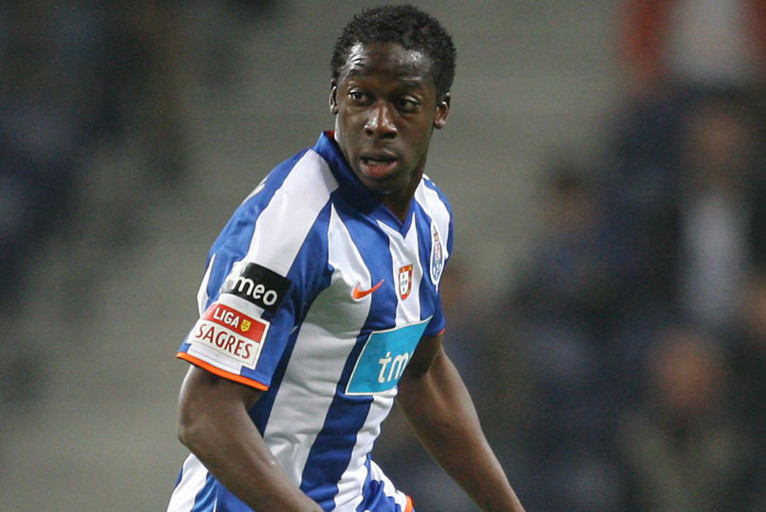 Olympique Lyonnais and FC Porto agreed terms for the transfer of French defender Ali CISSOKHO, for €15m (FC Porto will also receive 20 per cent of any profit made by OL on any future transfer concerning the player).
After succesfully passing his medical examination in Porto with doctor Emmanuel ORHANT, the 21-year-old left-back signed a five-year deal with Olympique lyonnais.
The revelation of Porto's Champions League quarter-final against Manchester United becomes the third recruit for Olympique Lyonnais this summer after Lisandro LOPEZ and Michel BASTOS.

Ali Cissokho will take part in his first training session with the squad on Monday before fronting up to the media along with Michel BASTOS, for their official presentation scheduled for 11:15 and broadcast live on OLTV.
Facebook
Tweet
Forum