Lisandro Lopez: a Lyon player for the next five years 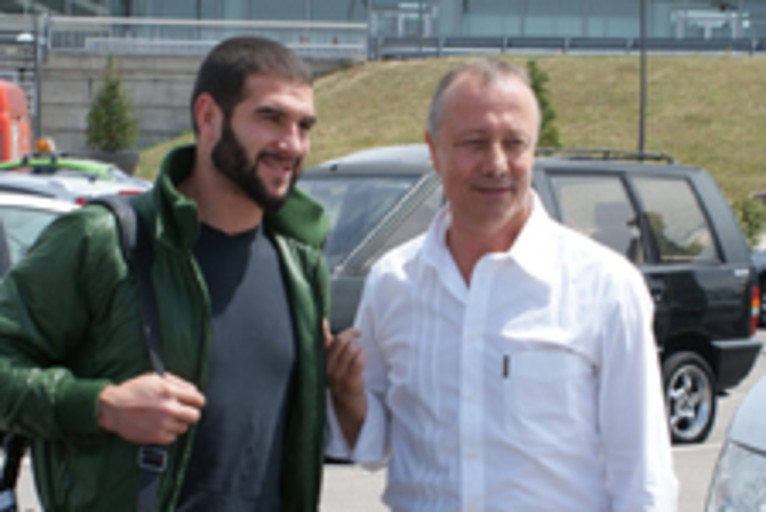 Olympique Lyonnais inform of the definitive transfer of the Argentinean international LISANDRO LOPEZ for a transfer fee of 24 M€ from F.C. Porto, the fee could rise another, maximum, 4 M€ depending on results.
LISANDRO LOPEZ today signed a five year professional contract with Olympique Lyonnais, after having successfully come through the traditional medical visit during the day.

A member of the Argentinean National side with whom he should be called up to the next match against Russia on the 12th of August, LISANDRO LOPEZ started his career at Racing in Buenos Aires where he became top goalscorer in the Apetura of 2004.

LISANDRO LOPEZ will be officially presented to the Media next Wednesday the 15th of July during a press conference scheduled for 18 H 15 and which will be transmitted live on OLTV.
Facebook
Tweet
Forum