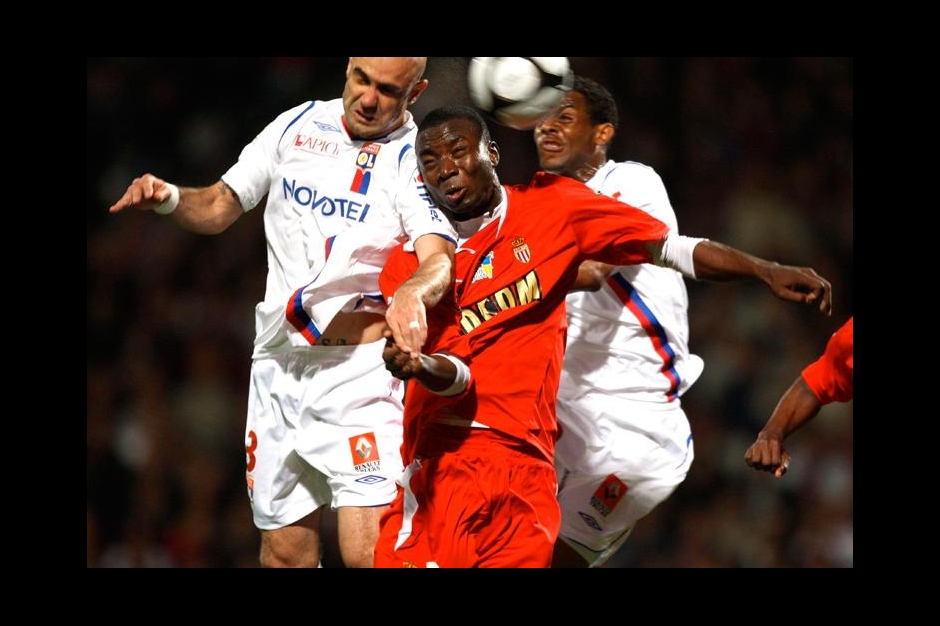 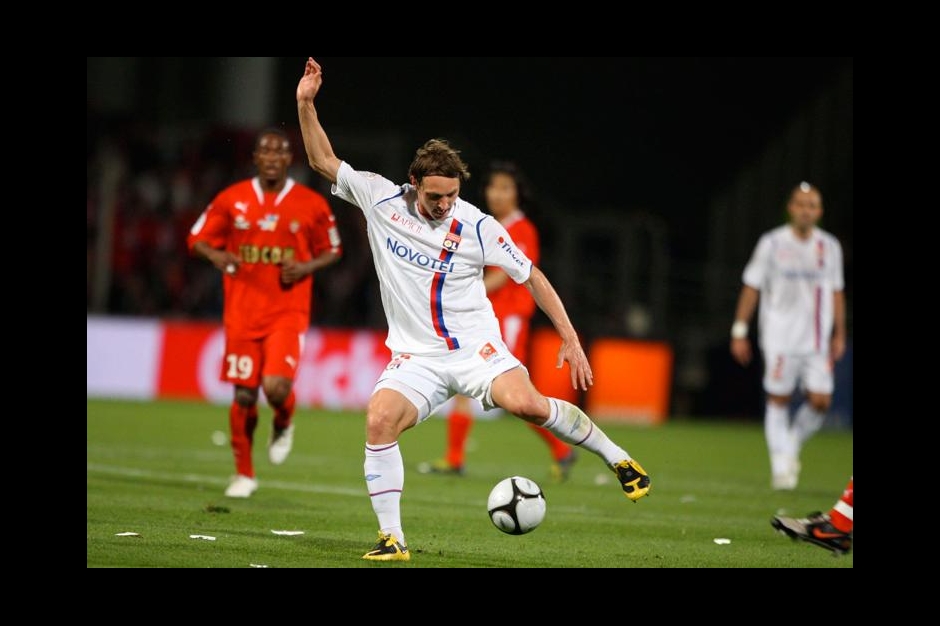 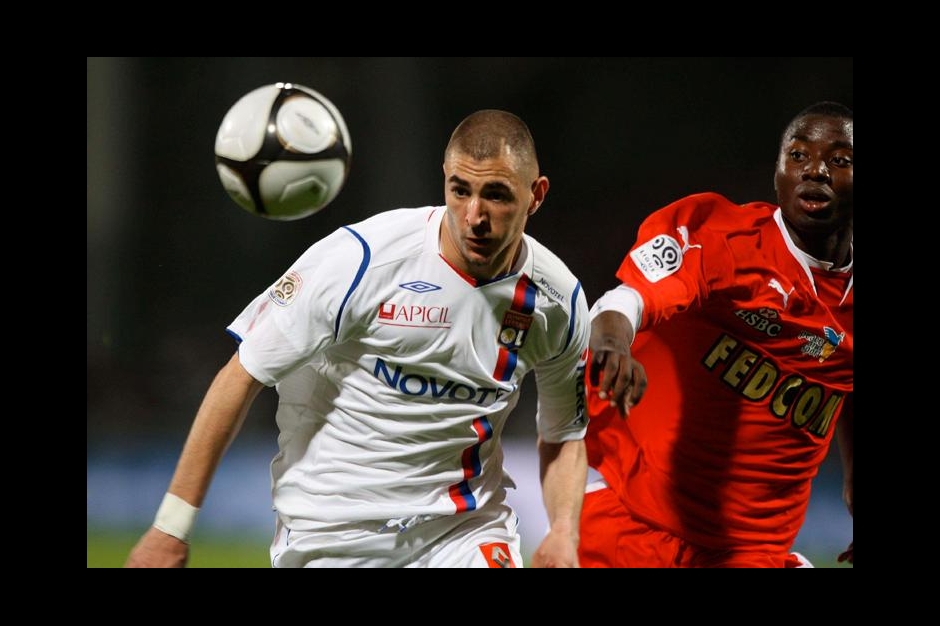 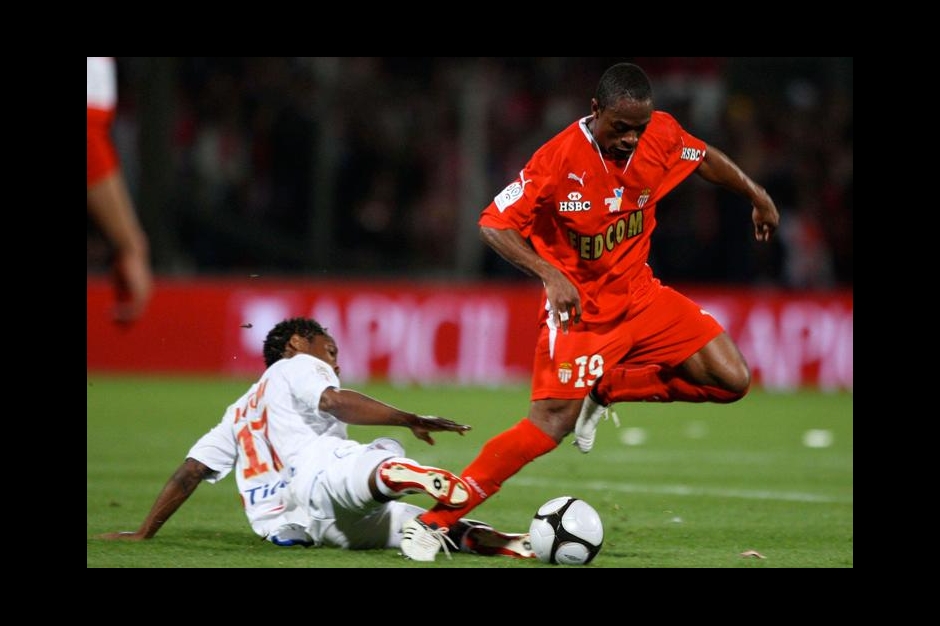 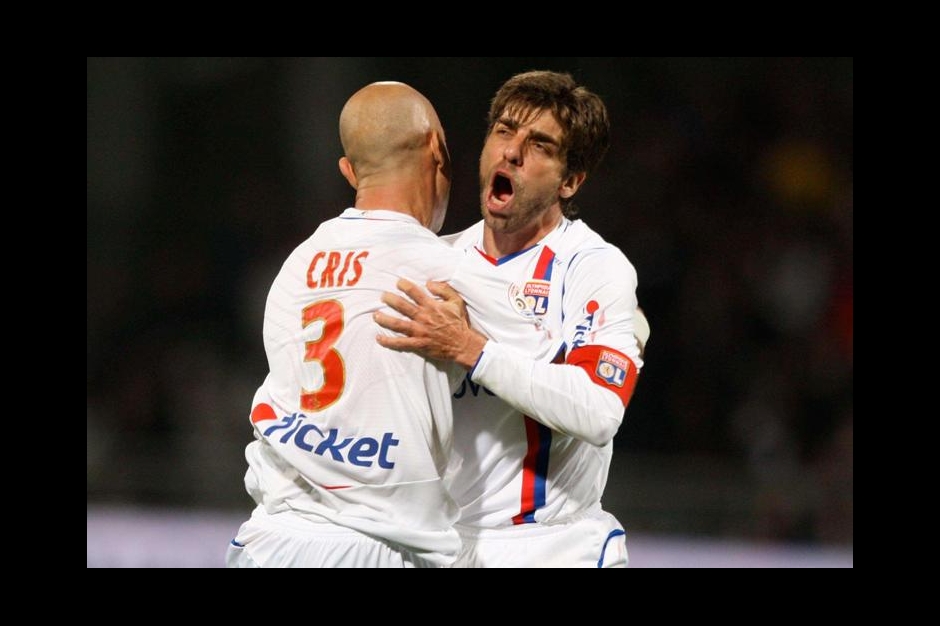 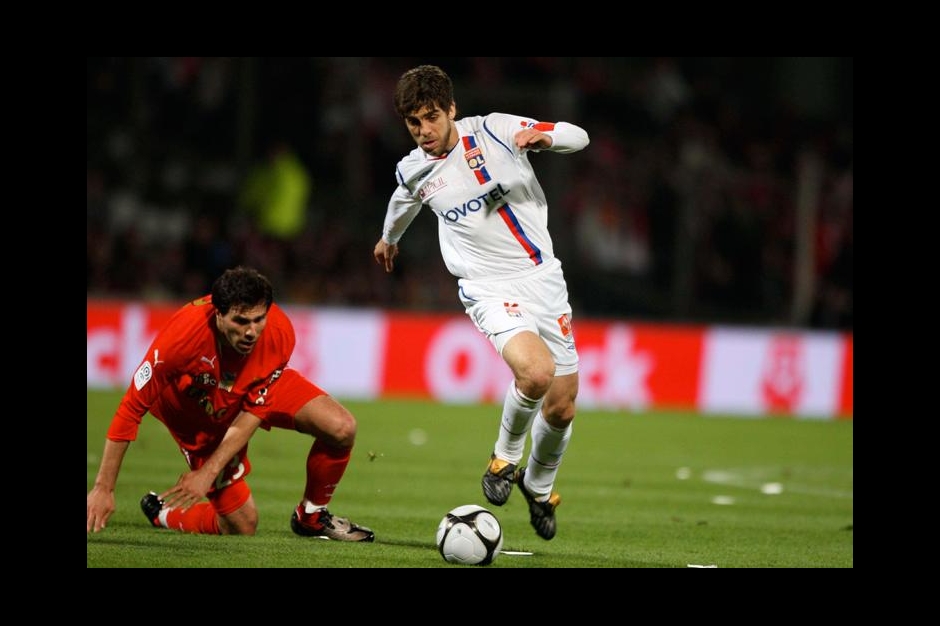 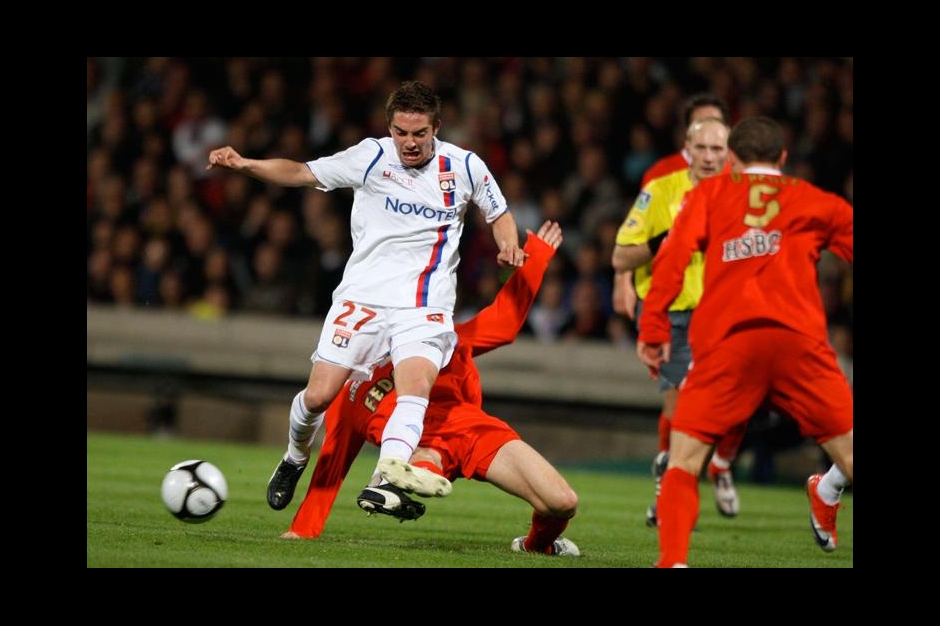 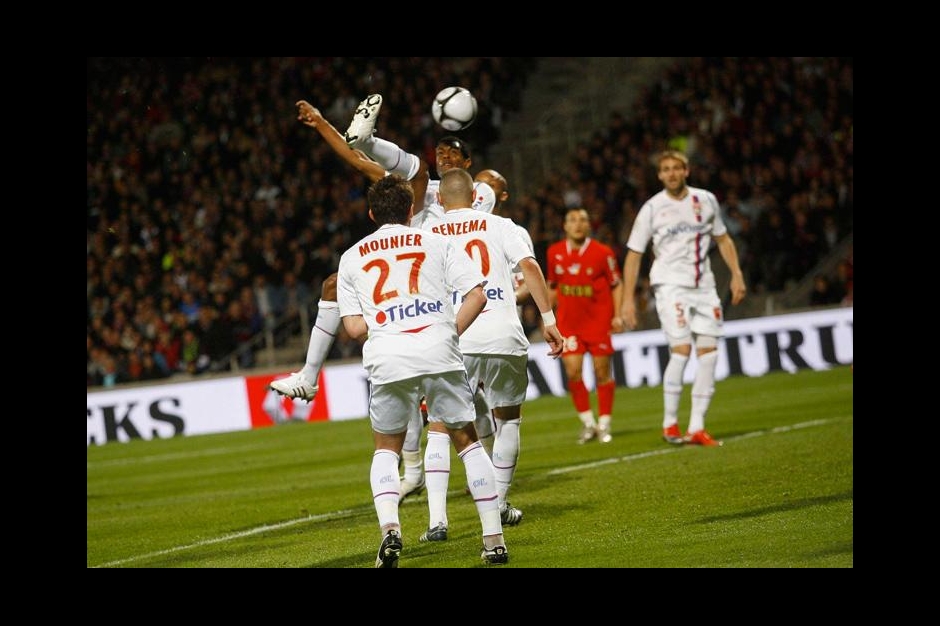 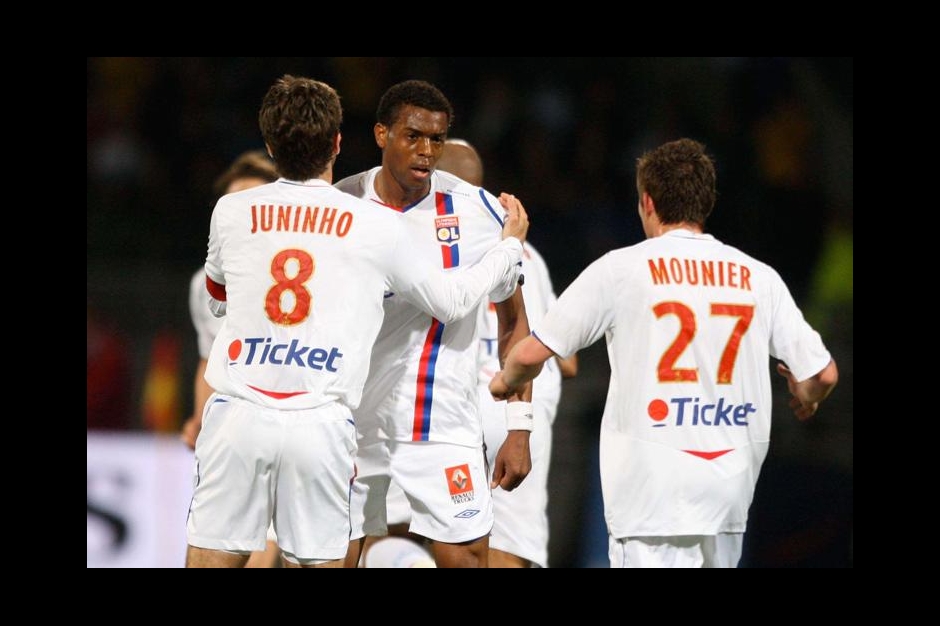 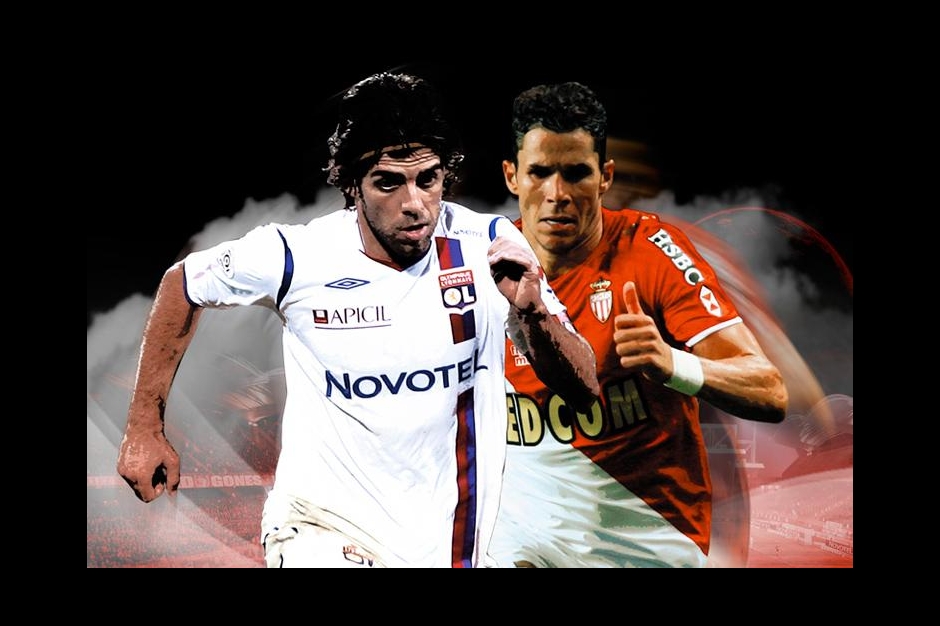 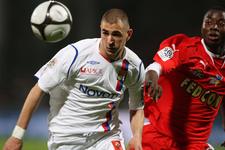 Falling behind twice in the match, OL put in a good effort to get back on level terms, but the final result was the worst of this Week 31. The drawn game means that OL relinquish their first place in the L1 to the profit of OM.
At kick-off, OL were in 3rd place as Bordeaux and OM had respectively beaten Auxerre and Grenoble. The game saw the big comeback of Anthony Réveillère in the starting line-up after the injury he had picked up at the Parc des Princes in November 2008. In the middle of the park, Kim Källström started in place of the injured Jérémy Toulalan. The Virage Nord reserved a vibrant homage to Patrick Müller during the pre-match warm-up.

From a Juninho free-kick, flicked on by Makoun, Karim Benzema headed towards goal but was flagged off-side (6’). Ederson tried his luck from 20 metres out, but his effort went just wide of Ruffier’s post (10’). Kader Keita broke down the right with Anthony Réveillère, whose cross was cleared by the Monaco defence (15’). Slightly nervous during the opening minutes, OL gradually calmed down and started attacking. Monaco shot on goal through Mollo, but his effort went sky high (25’). Gosso took his turn from 20 metres and it took a great save from Hugo Lloris to clear the danger (29’). On a counter attack, Park broke past the entire OL defence and pulled the ball back to Leko who side-footed the ball past Lloris (34’). Played in by Benzema, Juninho fired in from long range, but Ruffier saved without trouble (37’). Keita centred for Benzema who shot instantly, crashing the ball into the post (38’)! A Juninho free-kick from 25 metres out was again easily saved by Ruffier (44’). The half was brought to an end with Monaco in the lead, which was not to the taste of the OL supporters.

At the start of the second half, Mollo slid the ball to Leko who hit an effort just over the bar (47’). Lyon were unable to finish of movements, with their final passes leaving a lot to be desired. Ederson came off, replaced by Fred Piquionne (55’). Makoun came close to equalising from a Källström corner, but his header hit the post (56’). OL seemed to be mixing up haste and speed. From a long range Juninho free-kick, Makoun placed a header but Ruffier threw himself and cleared the ball (61’)! Kader Keita was played into the box ideally, but firing with force his effort was off target (63’). Juninho once again tried from a set piece with Ruffier saving (65’). Following a cross from Juninho, Cris fired a header in and for once Ruffier messed up his save (66’)! The equaliser! From the kick-off, Pino was played in just onside, he went around Lloris and gave the advantage back to Monaco to the amazement of the OL camp (67’). The match became completely crazy! Cris saw a headed effort saved by Ruffier then Keita dropped a cross onto the head of Piquionne who hit the post (68’)! From a corner played in by Bodmer, Fred Piquionne equalised with a bicycle kick from close range (81’)!!! The public at Gerland went mad! Lyon pushed on harder than ever. Jean II Makoun saw his header cleared off the line by a defender (86’). Bodmer crashed in an effort from a Benzema cross but Ruffier followed the trajectory (87’). The referee brought the match to an end with the score at 2-2. OL once again dropped points at home, but also, and more importantly relinquished the position of L1 leader to OM.
Videos