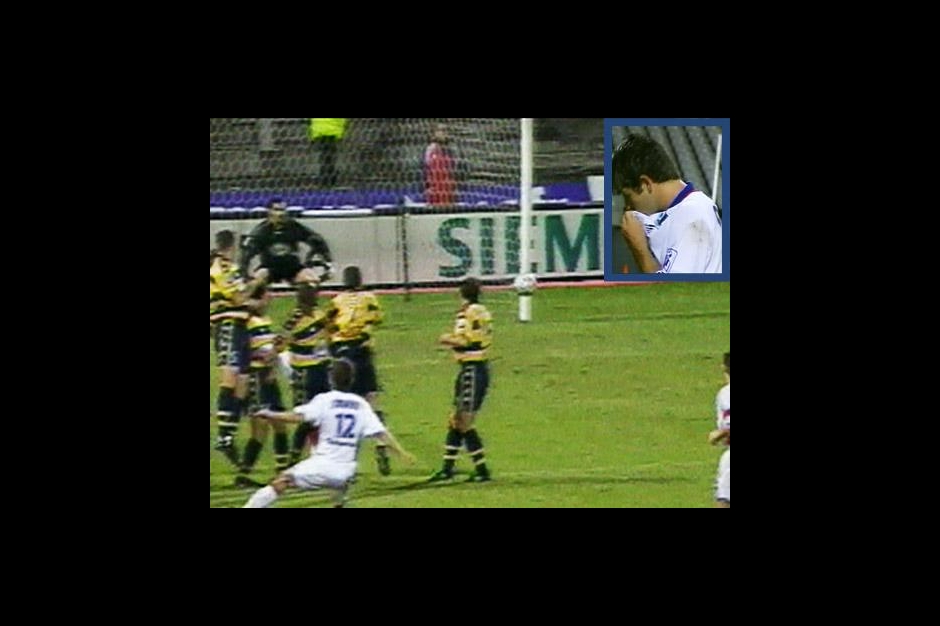 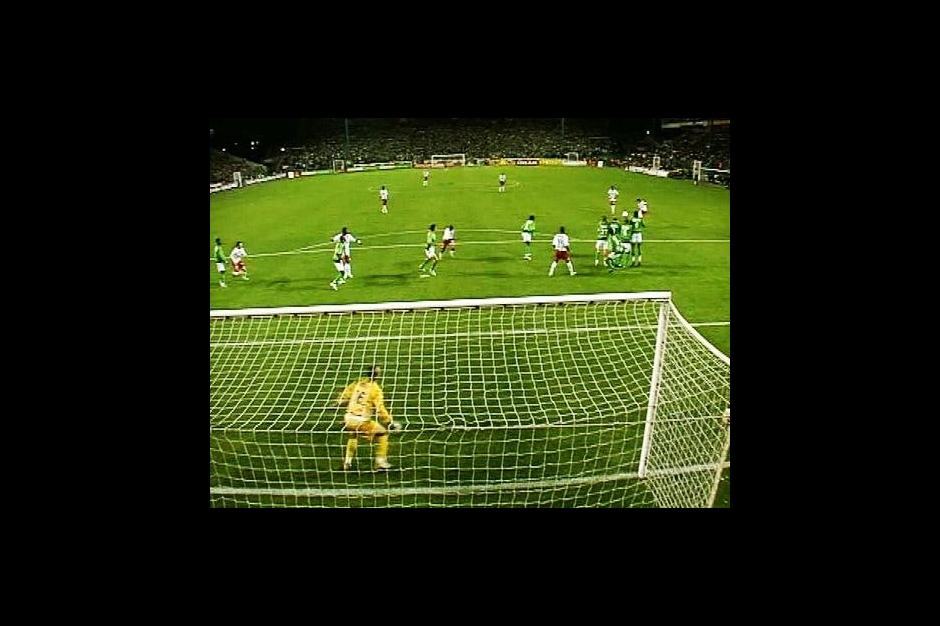 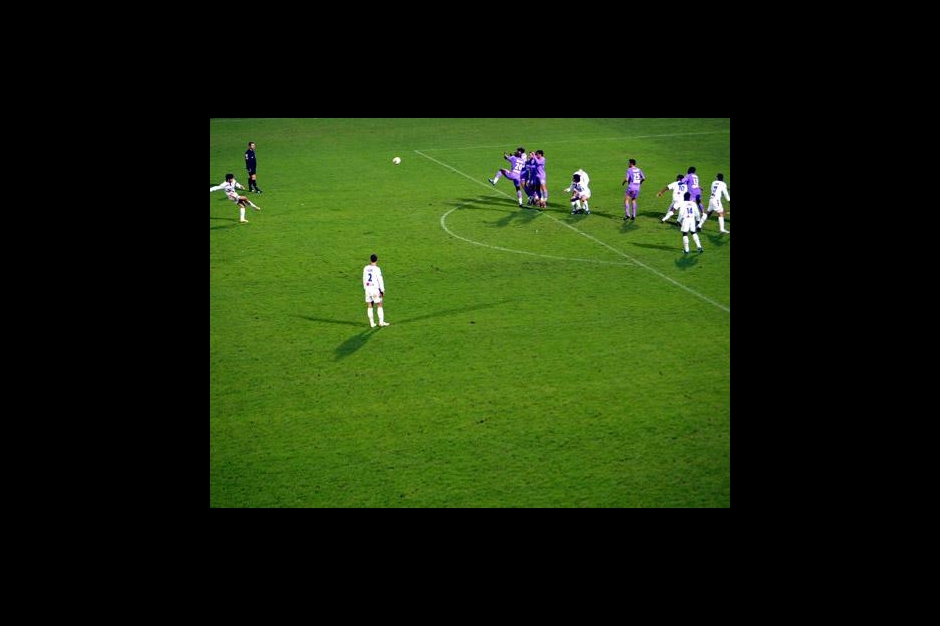 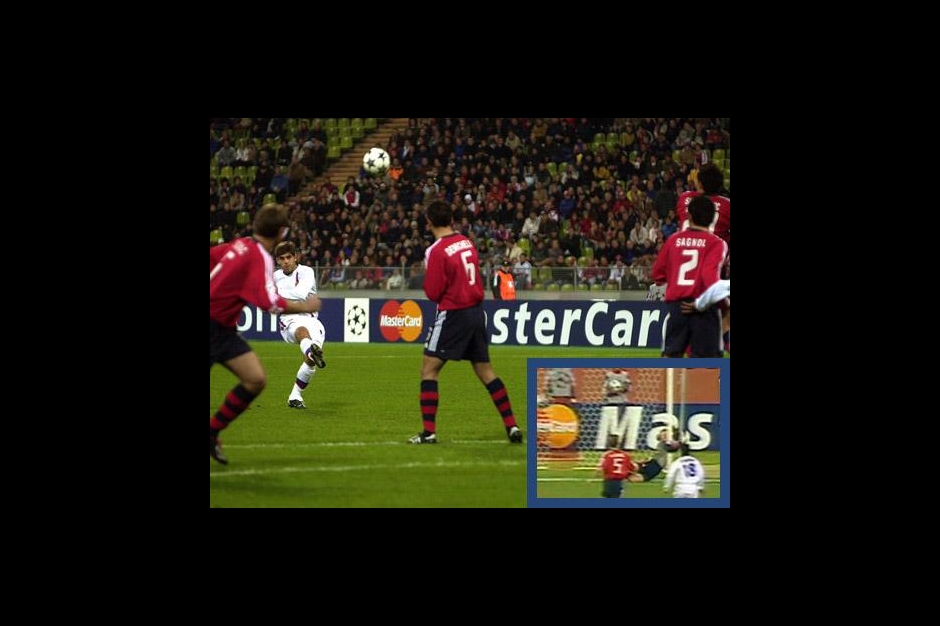 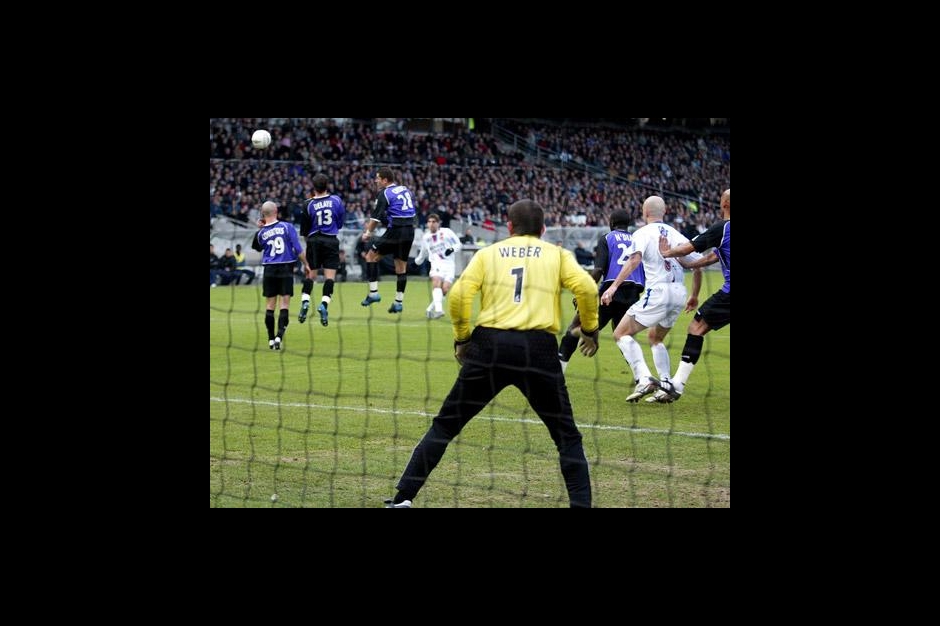 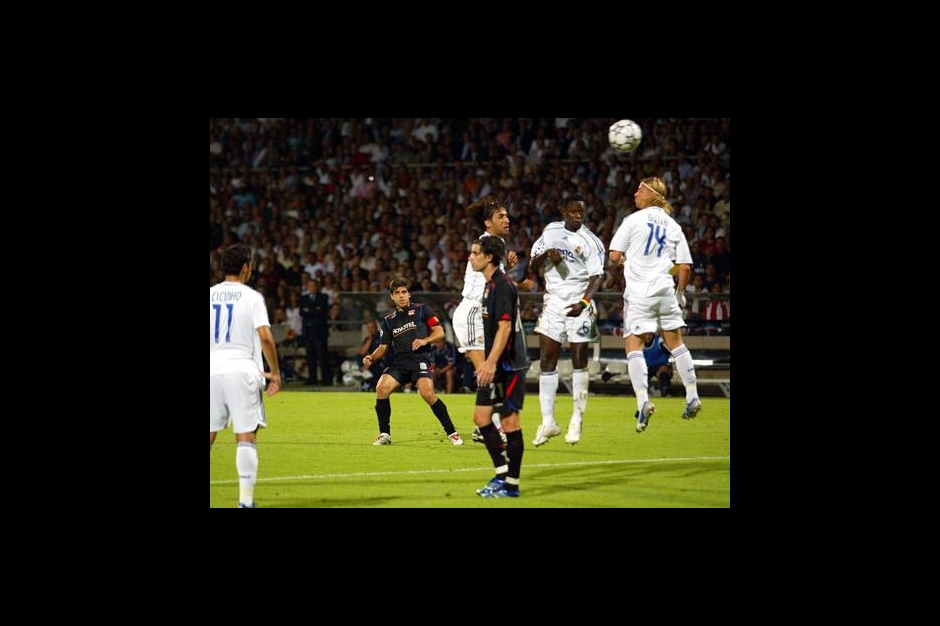 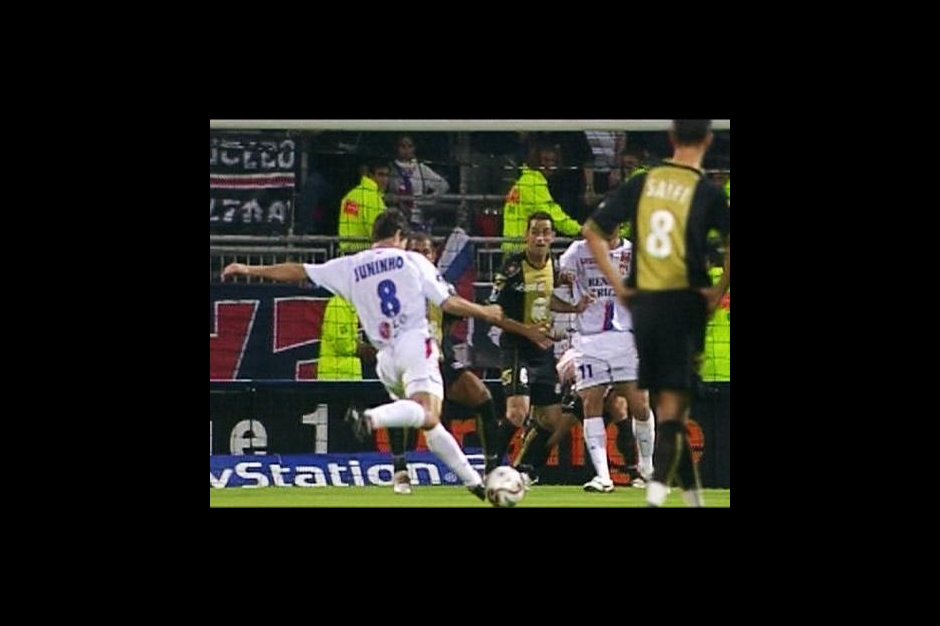 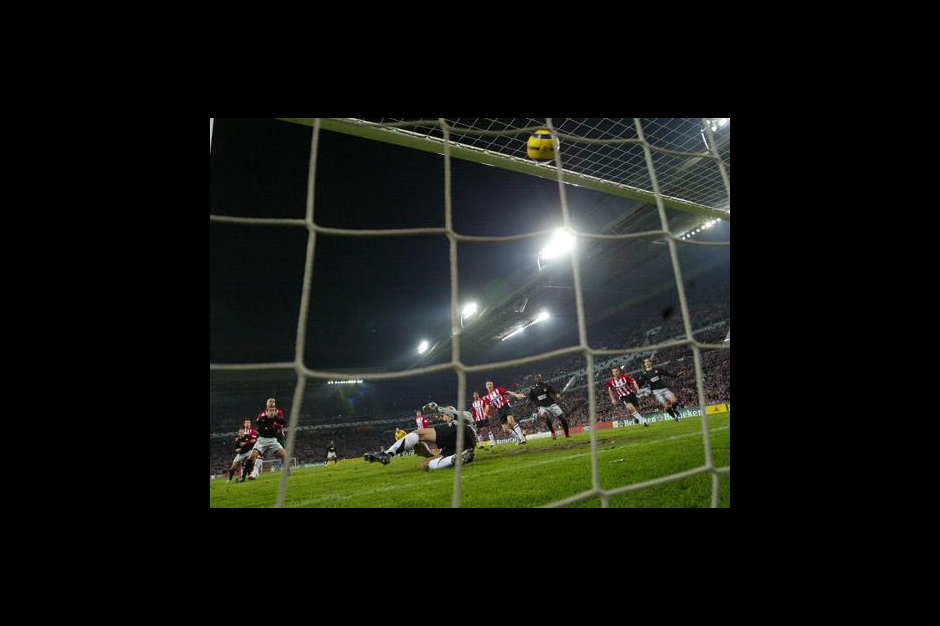 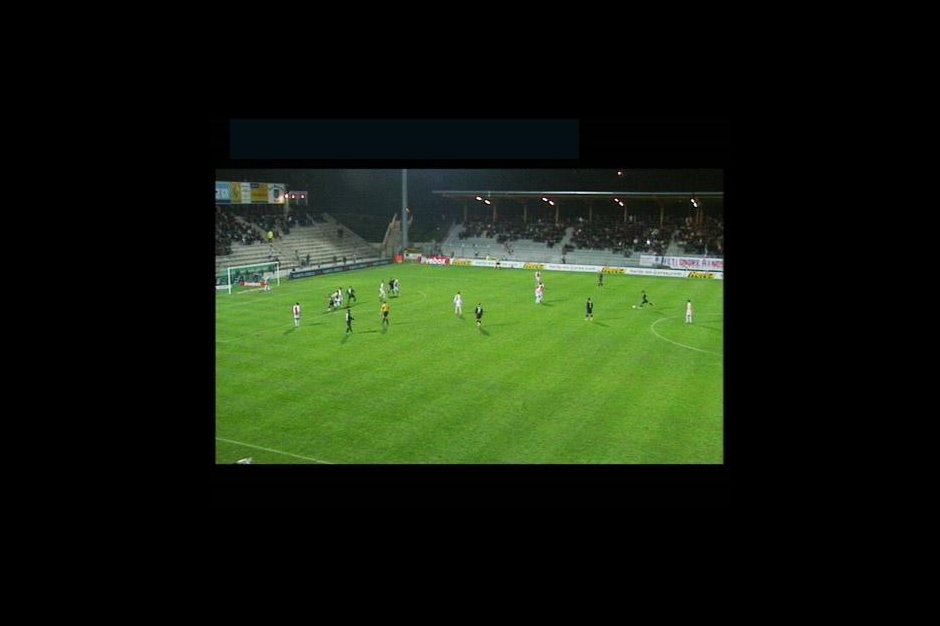 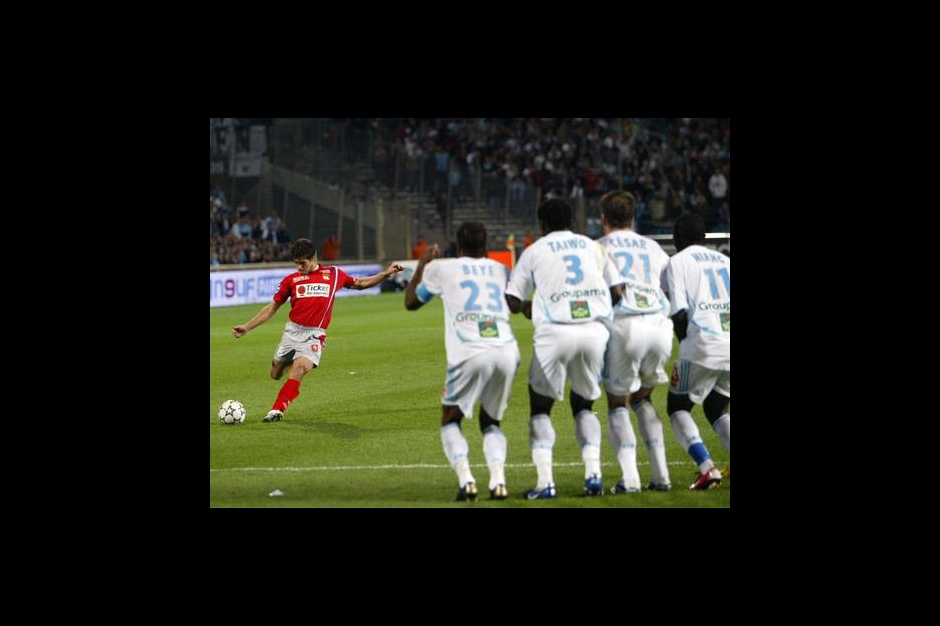 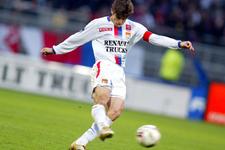 OL and their goals from freekicks... a love affair since the 2001-2002 season… the season which saw « Juni » arrive at the club and the first title win for OL...
After the set piece scored against Croix de Savoie, Lyons love affair with free kicks has a new number: 44 buts. The majority have been scored by the Brazilian Juninho. 36 for the former Vasco Gama player. 36 goals in 31 victoriess & 3 draws (draws against Ajaccio 1 - 1, Sochaux 1 - 1 & Barcelone 2 - 2). And don’t forget Juninho has twice scored 2 freekicks in the same match (at Gerland against Toulouse & Auxerre).

Karim Benzema scored his on the 27th of January 2008 against St-Etienne making the game a 1 – 1 draw.

Finally during the 2001-2002 season, Philippe Violeau scored at home against Auxerre, on the 25th of November, a 3 – 0 victory & Christophe Delmotte did the same against Troyes during a 3 – 1 win on the 12th of January.

Of these 8 goals, 2 only have been scored while Juninho was on the pitch. Essien’s against Toulouse Edmilson’s against Sochaux. For all the others, the Master was either absent,on the bench or had just been substituted.