Aulas: "A stadium of light" 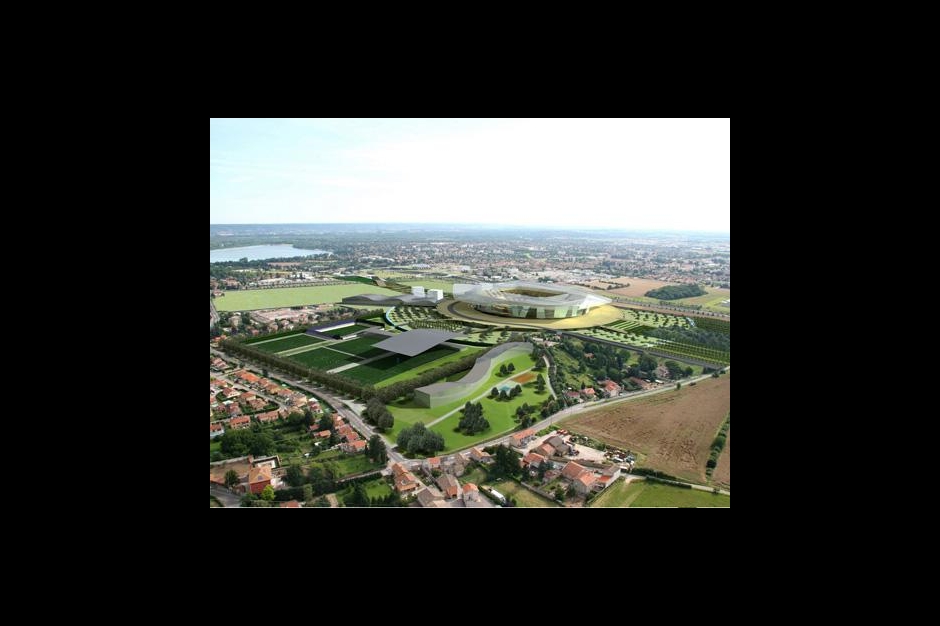 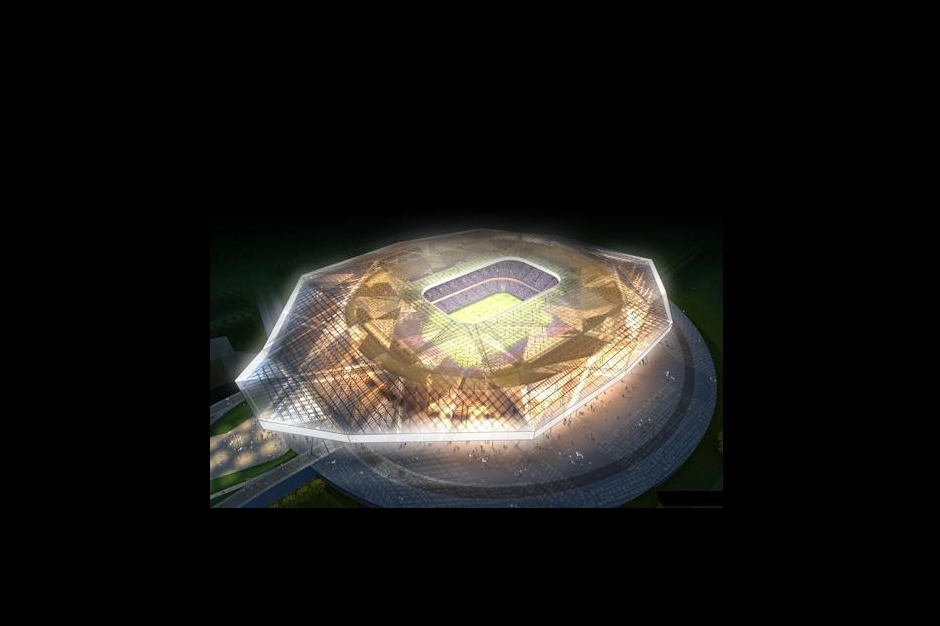 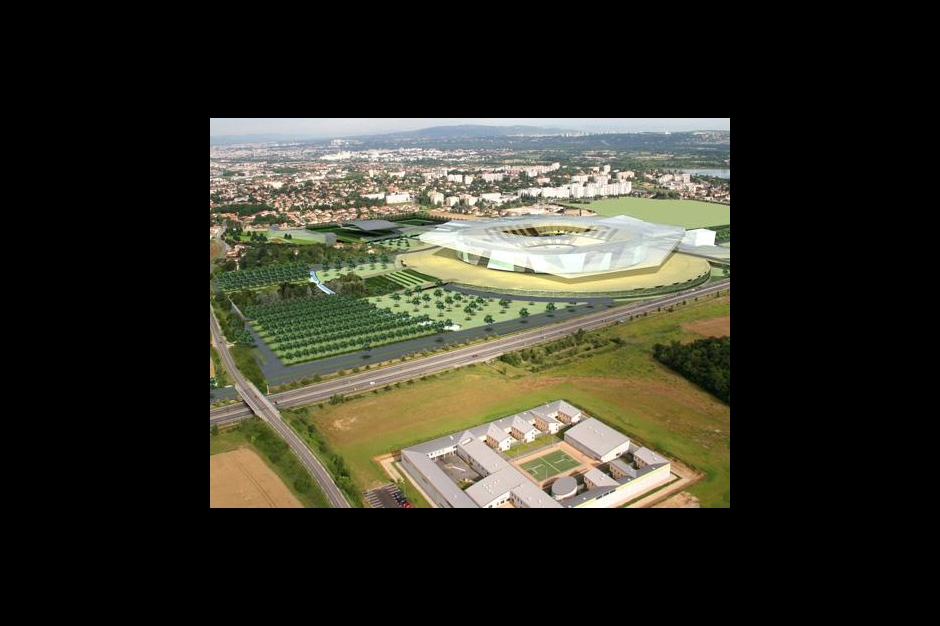 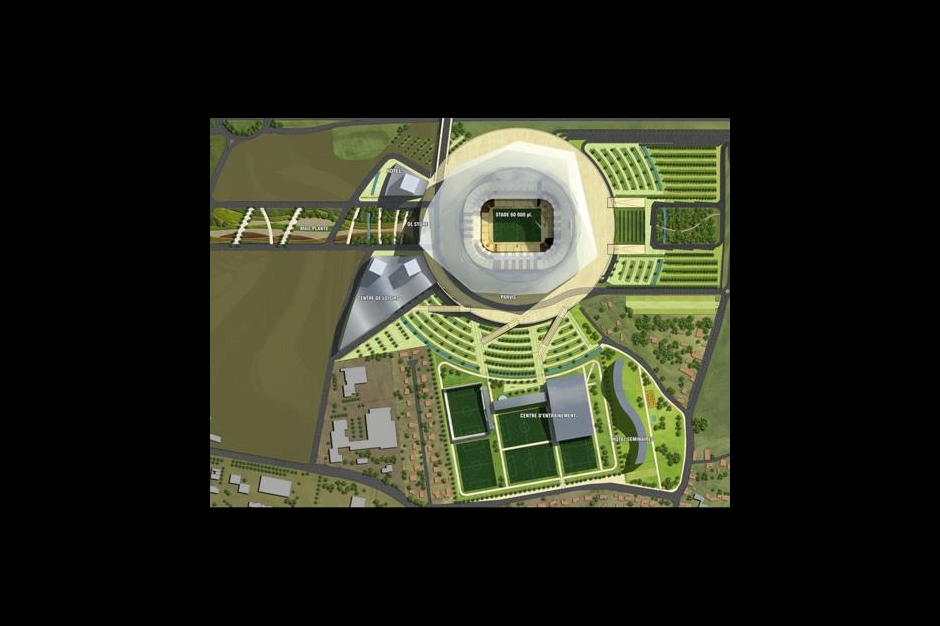 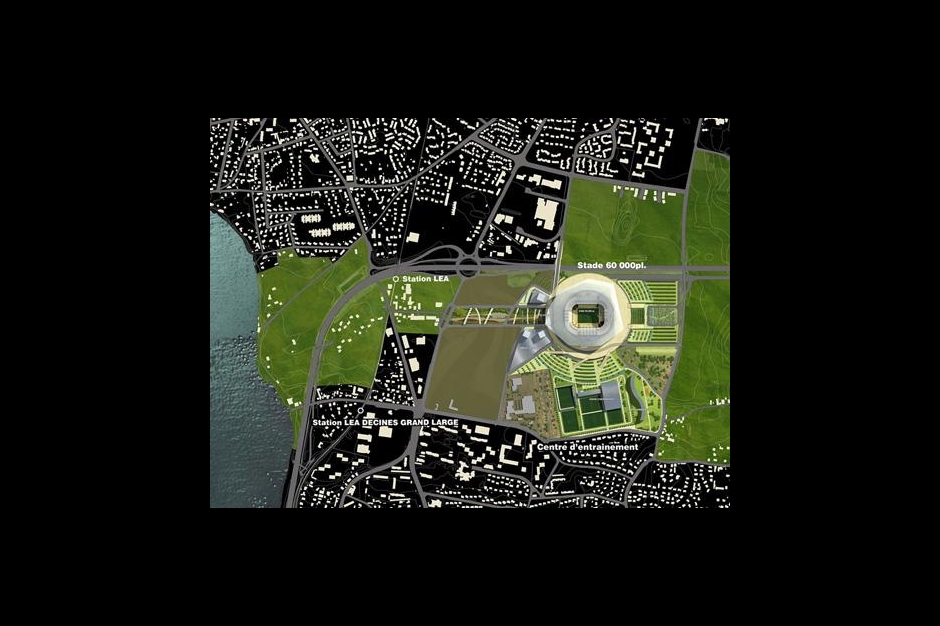 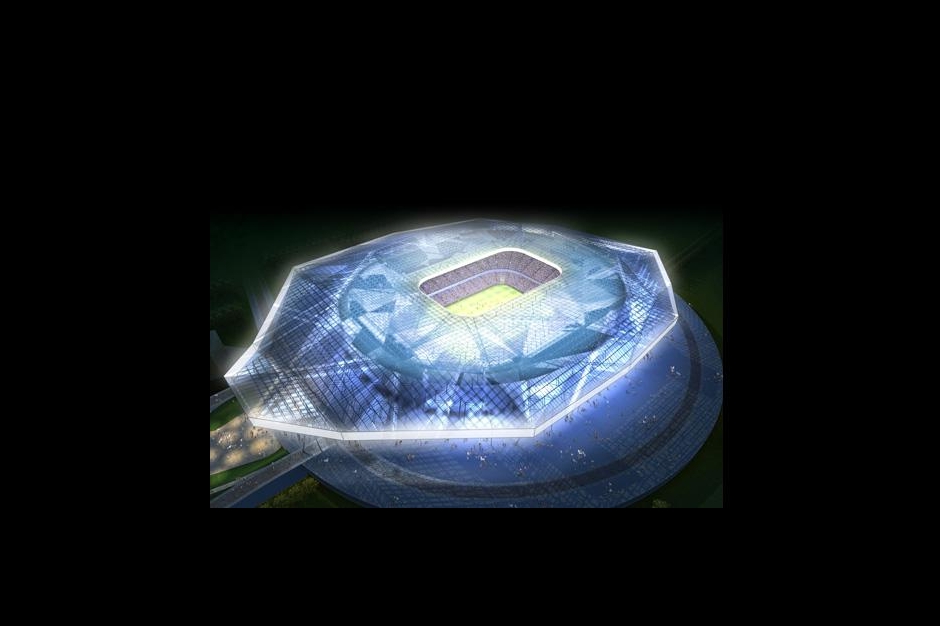 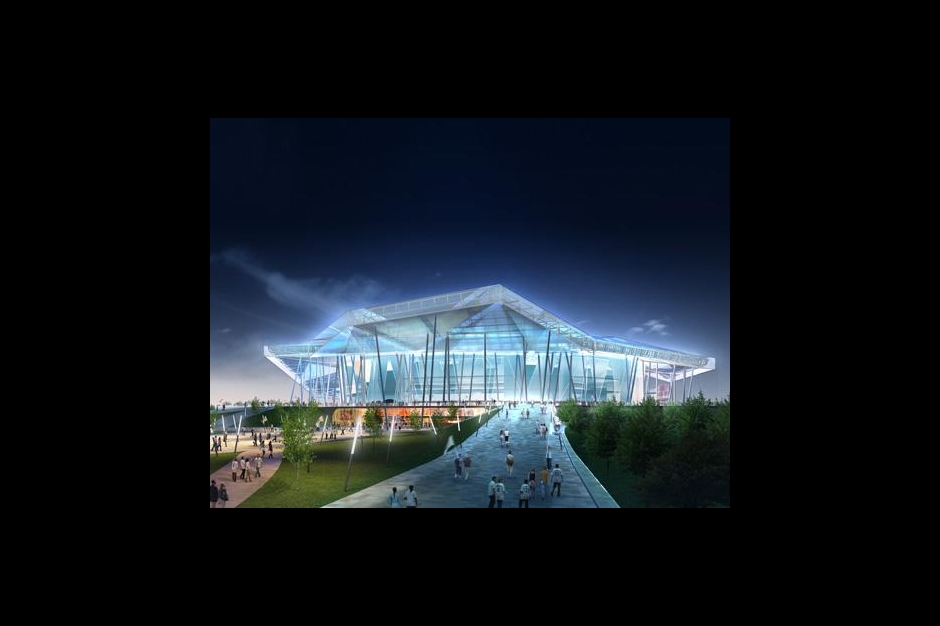 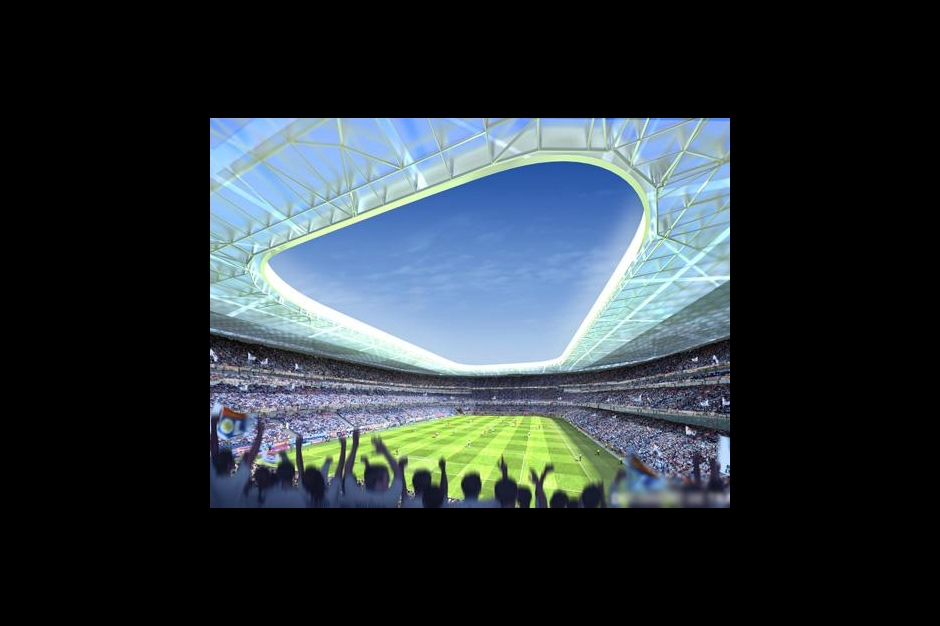 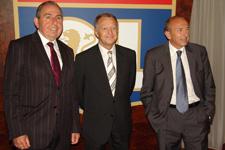 In the presence of Gérard Collomb, President of the Urban Community of Greater Lyon, and Pierre Credoz, Mayor of Décines-Charpieu, the president of Olympique Lyonnais, Jean-Michel Aulas, presented the "OL Land" project including the future stadium of the sextuple French champions…
President Aulas, you are presenting the “OL Land” project… what can you tell us?
We are starting the process, where we move from ideas into action, which means listening to all the suggestions along the way and finding solutions to all the obstacles which could potentially handicap the project. With the relevant groups of Décines, the Urban Development Committee and Olympique Lyonnais, we’ve have a very good team ready to face all these issues. The project is based on the definitive structures but also on reflection and idea development. We have shown today that we welcome all suggestions and comments. It will be the biggest project undertaken in the region in recent years and requires professionalism and ambition, which characterise the club, but the club is also humble, and ready to listen to all the concerns and comments of the inhabitants of Décines and the surrounding quarters.

[IMG42522#R]What will be the main characteristics of the new stadium?
The shape will be original: an octagon. As Lyon is a city of light, it will be a stadium of light, in other words, transparent using the latest technologies to remain transparent for life. The roof will be made of resin allowing the light to pass. All the spectators in the stadium will be protected by this roof and the stadium will use all the latest technologies to last and also be ecologically sound. The roof will have two main virtues: the first is that it will look great and the second is that studies have shown that the noise will remain within the stadium.

Is this what the club is lacking to be a real giant in European football?
There are other things which could see us join the biggest clubs in Europe. We’re currently tenth in UEFA’s ranking. The main differences revolve around the television rights revenue. Europe’s biggest clubs earn around four or five times the revenue from television than us due to the system in France. But the new stadium will see us close those gaps with the continents biggest.

[IMG42521#L]What are the next steps?
Our wish is that the project will come to fruition in Autumn 2010 but we are aware that many things can hold up the process. Our role is to find ways to accelerate the process, while keeping with our objectives. So far everything is going according to plan.