OL is not pursuing NASRI 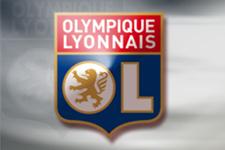 Whatever the talents of the young Marseille player, Olympique Lyonnais has never envisaged his eventual transfer to Lyon.

Olympique Lyonnais deplores the publication of this type of gratuitous, unfounded and untruthful information whose only goals can be to sell papers and to deliberately harm the club and its president.

Olympique Lyonnais, which reserves the right to follow up on the distribution of such dishonest information, which can be so damaging to a listed company, also denies having made contact with any other players, as claimed in the media today, especially concerning a player currently under contract at PSG.
Facebook
Tweet
Forum