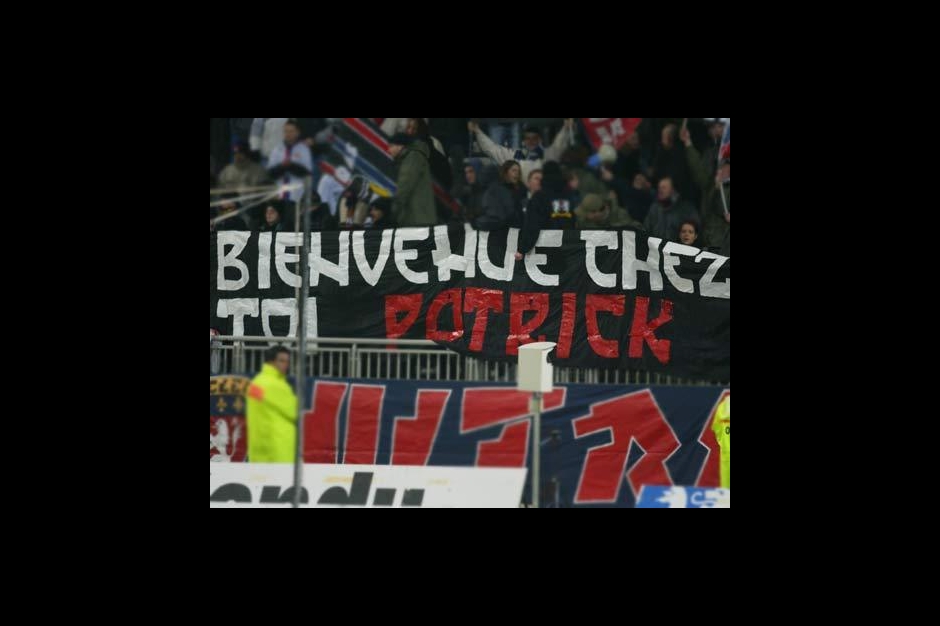 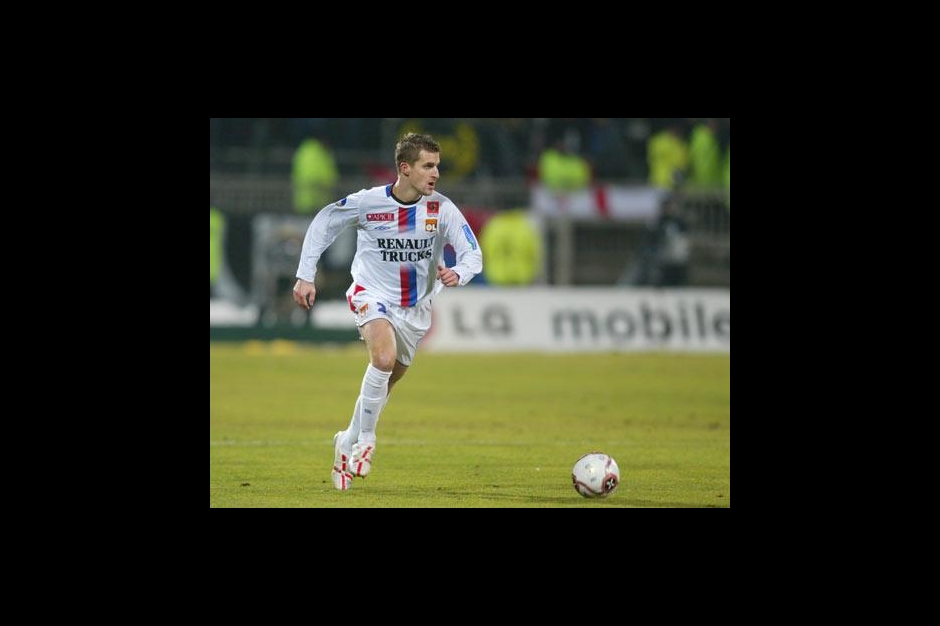 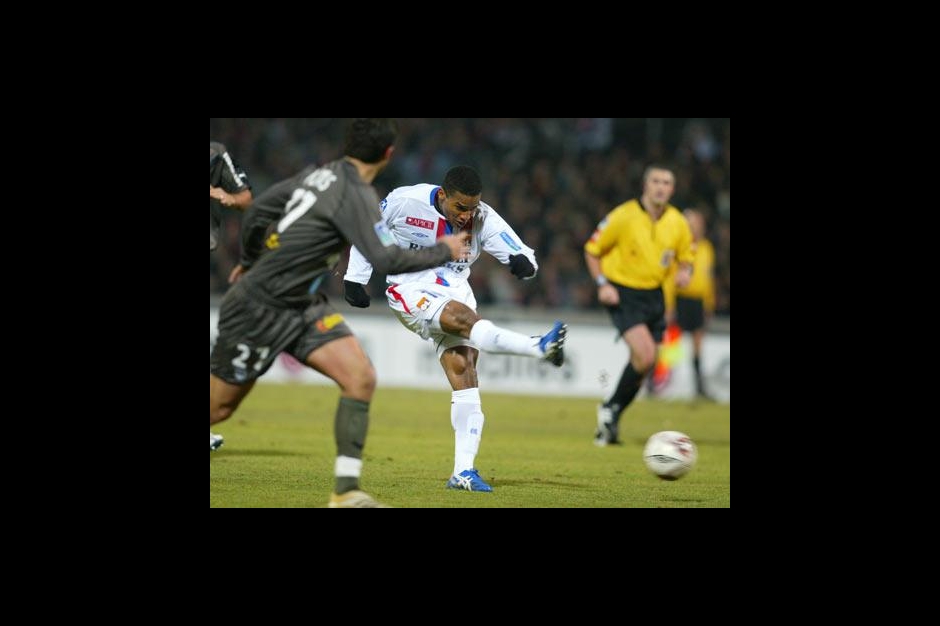 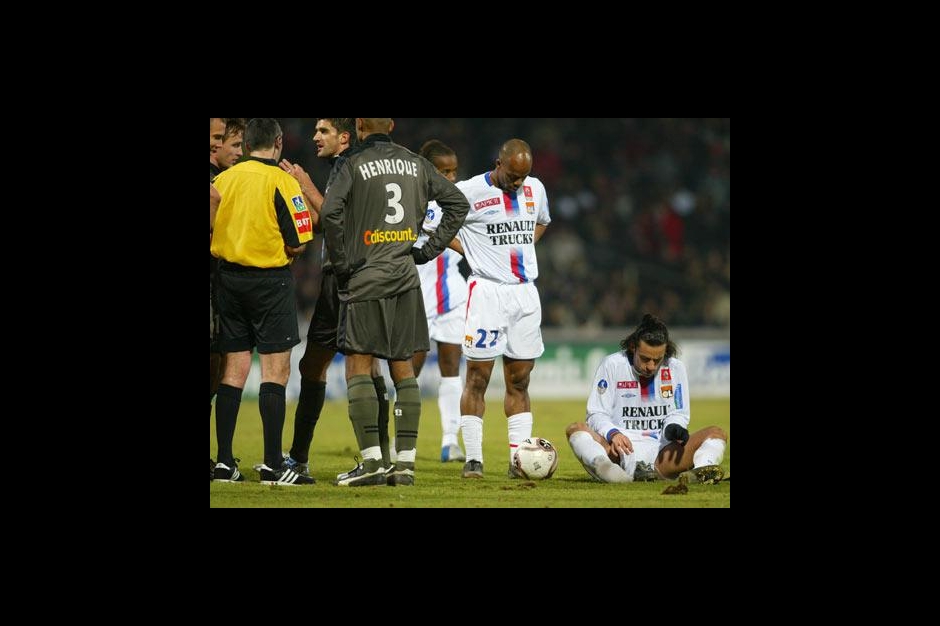 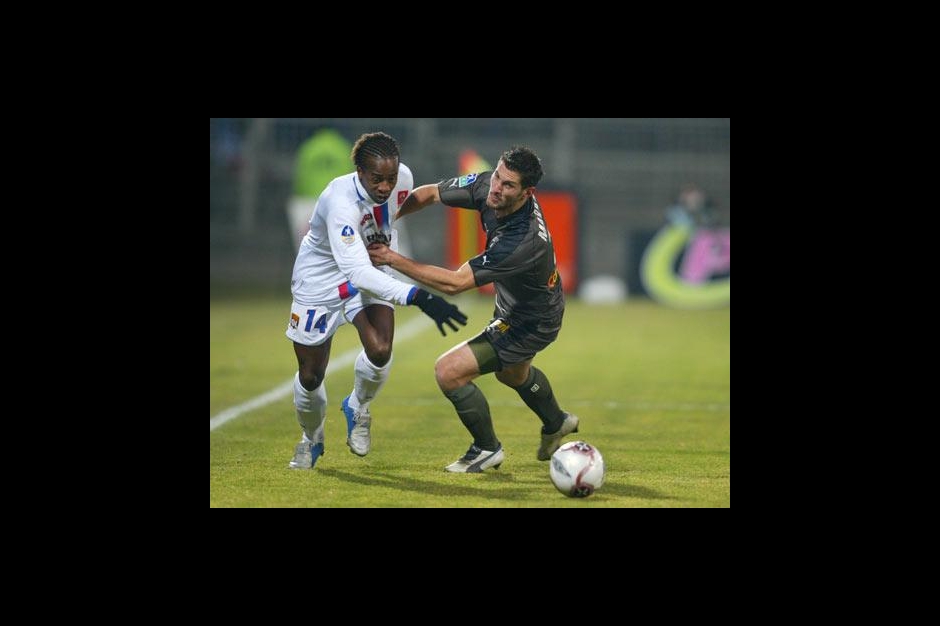 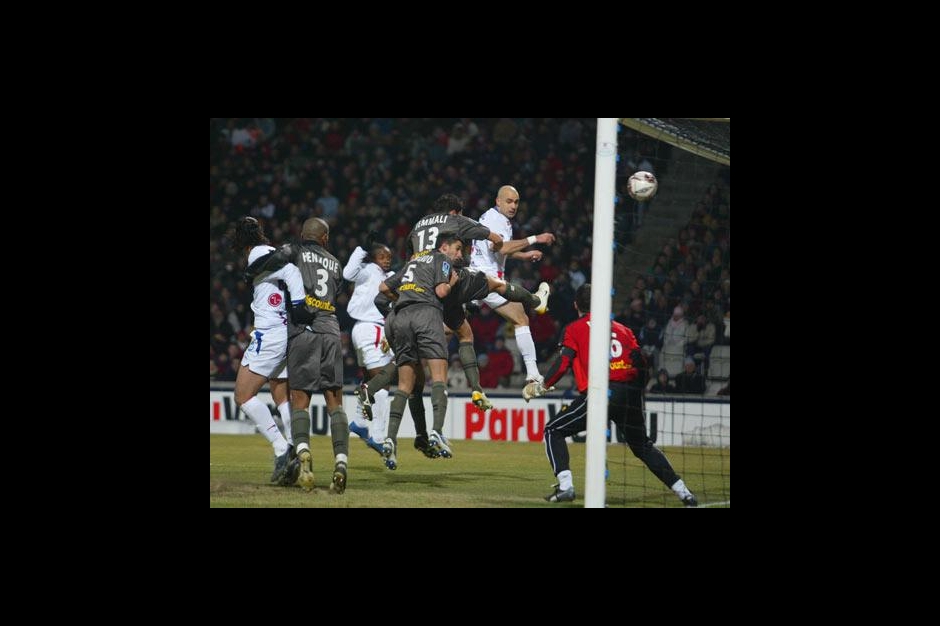 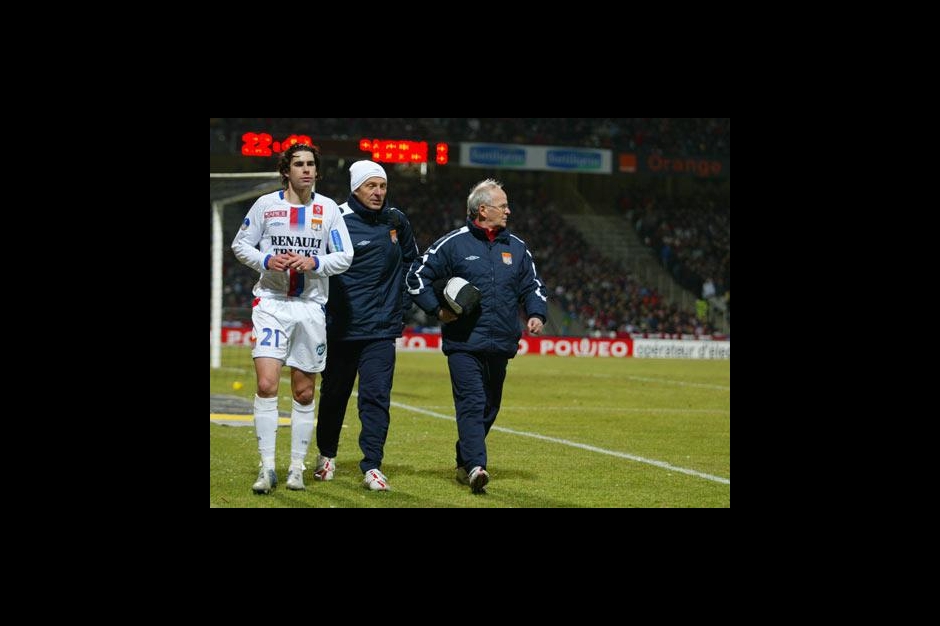 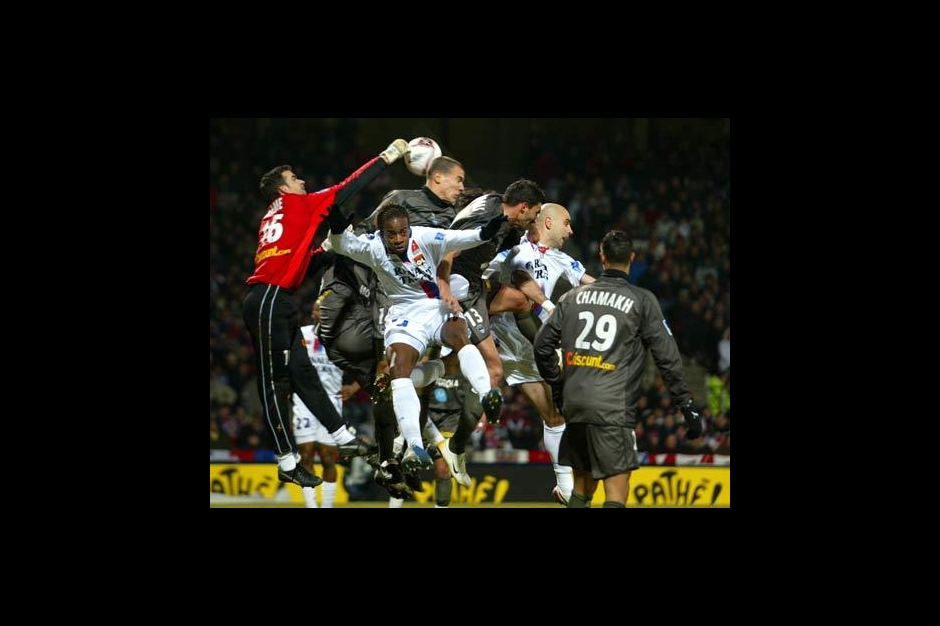 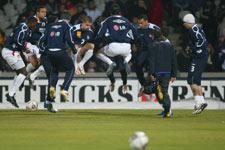 Reactions after the match between OL and Bordeaux
Gérard Houllier: The draw was the right result. After everything that’s happened to us, the team was hugely courageous. Bordeaux played very well, like always, they were very compact at the back. They are a very hard to team to destabilise, they’re well organised, confident and are in form.
Tonight we ould ave won on points, but the draw was not an illogical result. I’m a little disappointed for the players, but on the other hand, I’m very pleased by our defensive performance.

Cris: It was a very hard match against a very good Bordeaux team. The draw is a good result for both sides.

Claudio Caçapa: It was a very difficult game. We didn’t create a lot of chances.
Before the game, we knew that they defended very well. They came here looking to keep a cleansheet and they did it. Fernando is a very good player, very strong in the air and also with the ball at his feet.
Personally, I’m treating my injury. I’ve still got another three or four weeks to go. I can’t wait to get back on the field. Every injury is hard on a footballer, but everyone has been there. I’m also feeling for Antho (Réveillère) who has just suffered a recurrence of his injury.

Jean-Michel Aulas: I’m more or less satisfied. Bordeaux is a very defensive team who didn’t come to play football. I was surprised to see that ‘Les Girondins’ had only come to defend. They destroy the play that allows them to get some very good results.
The curse that has hit our defensive players has struck again. Considering that, I think we’ve emerged pretty well. We still have a nine-point lead in the standings. Tonight we had to avoid defeat so as not to upset our positive form. The championship is still a long way from being finished and tonight we got a positive result against one of our rivals. The trip to Lens will be a crucial match, because after that we’ll start getting our injured players back. Our goal is to win everything that can be won.
I would also like to say that the statements in the press that say we are being favoured by the referees is totally untrue. It’s just a knee-jerk reaction to cut down a team that’s winning and getting better. The referee did not protect us tonight. The proof is in the number of fouls on Juninho and Fred. We have to stop penalising us just because we are the best.

I was also offended by the banner unveiled by the Bordeaux fans. It’s totally unacceptable at the Stade Gerland.

Patrick Müller: For my return match, I would have preferred to win. We created a few openings but we couldn’t put it away. From the set-pieces we could have got the goal but the draw is still a good point.
The reception I received from the supporters was excellent and I send a big thankyou to them.